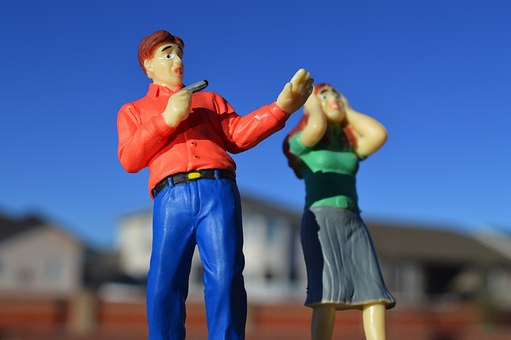 As a husband and father of a young child, this topic is extremely important to me. The safety and security of my family is arguably more important to me than my own. But as a human, I am limited by the physical properties of this world.

For example, I can't always be there to protect my wife or daughter, so I asked my myself a few questions.

First, can my wife defend herself in my absence?

Second, do my wife and daughter know what to do if they are with me and I have to use deadly force?

Third, when we are together, do we have any plan on performing as a team during an incident?

I started to answer these questions by first, ensuring she got her concealed carry license. That was pretty simple, I happen to know a guy who teaches firearms classes. Now, while I have seen an uptick in the number of couples attending my concealed carry training classes, unfortunately, I still see many students attend who tell me their spouse either does not like guns or is not interested in them.

I get it, not everyone is a gun person, and I am not advocating using force to get your significant other to get their concealed carry license with you. But here are a couple of points I want to make in favor of having your spouse attend, even if they are not a gun person. 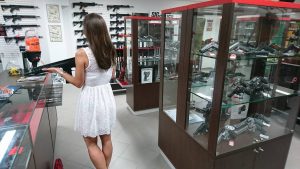 Hopefully I have given you sufficient ammunition to at least get your significant other to consider attending a training class or getting their concealed carry license. Now let's address some important considerations when you become a concealed carry family.

Any unit regardless if it is a sports team, fire team of Marines, or a sales team is stronger when they function together. Knowing their role and their job is important to the success of the unit. This is no different for the concealed carry family.

Still not convinced that a concealed carry family is best? Consider this incident: An off duty deputy is attacked outside his vehicle while at a gas station. His wife is in the vehicle, and is able to fire shots at the suspects. The suspects do not expect to be shot at and flee, only after breaking the deputies jaw during the assault. We do not know if she has a concealed carry license, but we do know she had access to a firearm, and at the very least, knew how to use it.

It may sound cliche, but the family that trains together stays together. Or better yet, survives together! Stay safe out there and God bless.

One Response to The Strength Of The Concealed Carry Family