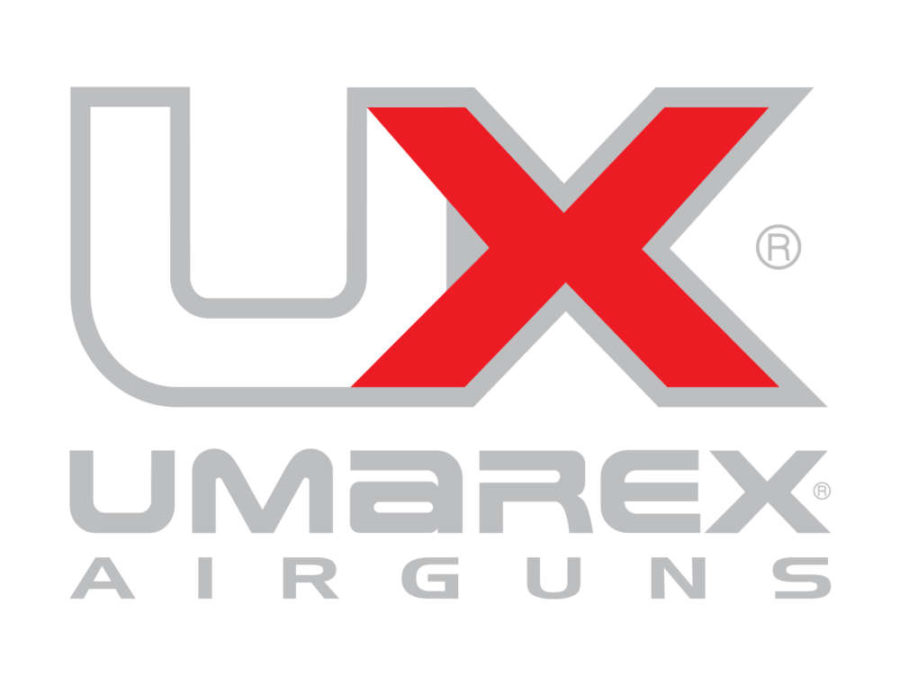 Firearm safety should be paramount in any responsible gun owner's mind. Ingraining safe gun handling habits, as well as proper shooting fundamentals in children, is something that every parent (gun owner or not) has probably thought about. So it should not surprise you that the writers of Concealed Carry inc. have covered this topic several times in various articles.

If you have wondered how to go about teaching your children, or when the right time to teach them about firearms should be, you are not alone. As the father of a 4 and a half-year-old daughter I put great emphasis on this important topic; so much so that I personally addressed it a couple different times:

The One Article That May Save Your Child’s Life

When To Talk To Your Kids About Firearm Safety

And Joshua recently covered the topic in:

Here's A Novel Idea, Teach Your Kids About Guns

You may be asking, what does any of this have to do with a review of an air rifle? In my opinion, air rifles are the perfect tool to use when introducing a child to guns, and after reading the articles I mentioned above, you will see why I feel this way. With safety and training children in mind, I looked at a specific air rifle from UMAREX, to see if it qualified as a great training tool for teaching fundamentals and safety.

I have to admit, I have had a blind spot in a particular segment of the shooting sports community: air guns. Fortunately, I had the chance to get my hands on a brand new air rifle from a company that is well known in the pellet gun market. Many folks don't know this, but this company, Umarex, is the parent company of Walther Arms. In other words, this is not a company manufacturing cheap, plastic air guns to be used as toys, but rather producing quality air-powered pellet guns and accessories for serious air gun users.

Why use an air gun instead of a real gun?  I am glad you asked.

Air guns have some clear advantages over traditional firearms for some applications. The one I find most intriguing is the benefit while training youth shooters. Because they don't use live cartridges, there is no loud explosion that can scare youngsters. The loud noise and resulting startle reflex can make it difficult for the new shooter to learn fundamentals because they are more focused on the anticipation of noise. Air guns are also lighter, a huge bonus for youngsters who would have trouble handling a traditional firearm.

Venue of training can be an issue, but not so with air rifles. As long as you have adequate room and a safe backdrop, you can shoot your pellet gun pretty much anywhere, even indoors. This can make practicing much more convenient and comfortable. All the usual firearm safety rules should be followed while handling any type of gun, especially when you consider that an air rifle is definitely not a toy. I set up my ‘range' in my basement.

I had roughly 60 feet or so of clear space that I used for my basement air rifle range. I had a few heavy wool blankets, that I folded and placed into a medium sized, cardboard moving box. I placed the paper target on the box so that when the bb went through the target and cardboard, it would be trapped in the thick wool blankets. This worked awesome at collecting the bbs, so they weren't bouncing back toward the shooter or sucked up later in my vacuum.

An obvious factor that is worth mentioning is that air guns are generally less lethal than your traditional firearm, so an ‘accident' may not result in a fatality. I use the term “less lethal” because, under the right circumstances, even a pellet gun could result in a lethal injury. So remember, using air rifles in training won't remove the duty to adhere to firearm safety rules, but the fact that they are not as deadly isn't a bad thing.

The APX air rifle is a great training rifle

Why use an Air Rifle Instead of a Pistol to Train a new Shooter?

For the most part, rifles are easier to learn the fundamentals on than a pistol. If you want to lay a good foundation of fundamentals down for that future concealed carrier, it can help tremendously to start them out on a rifle. The rifle can be shot from more supported positions, sight alignment and sight picture are easier to understand and apply with a rifle, as well as the trigger weight on air rifles is usually lighter than what is found on most pistols.

I also find it easier to ingrain muzzle discipline in a new shooter who is using a rifle rather than a pistol. Umarex makes many types of air guns, however, for the reasons I mentioned, I find the rifle the preferred introductory training firearm.

Why is the NXG APX Air Rifle a great youth training rifle?

First and foremost the NGX APX was purposely designed as a youth training rifle. It is a multi-pump pneumatic pellet gun. It is designed to be extremely lightweight, and having a thinner stock and grip for smaller hands, arms and build. However, I have to state that it does not feel like a small, toy gun. I am 5'6″ so definitely not a huge guy, but it feels just fine in my arms. So while it is designed for youth, someone of ‘average' stature will not feel uncomfortable using it as well.

The NGX APX has clear sights that make it easier to teach proper fundamentals. It comes with a clear fiber optic front sight and fully adjustable rear sight. Additionally, it ships with a 4×15 scope that mounts to an accessory rail. Obviously, this isn't a high precision air rifle scope but is a great introductory piece that is great for learning.

The NGX APX is designed with a self-engaging automatic safety. This feature is unique to this air rifle. What I like about this, is that while we train fundamentals, we are also establishing and ingraining the safety fundamentals.  Even though real guns don't have self-activating safeties, and there may be an argument that training with a gun that automatically engages the safety is not building the right mindset; when training new shooters (especially children) accidents can happen. If we can use a firearm that has this self-engaging safety to train children, and reduce the possibility of an ‘accident' happening, all the better in my opinion.

It is further my opinion that this Umarex air rifle is one of the best pellet guns for youth training on the market, right now.

What are the specifications of this Umarex bb gun?

As mentioned above, the NGX APX is a multi-pump pneumatic air gun. It has a rifled barrel and can shoot .177 (4.5mm) pellets or bbs. If shooting alloy pellets, the velocity rating is 800 feet per second. To put this into perspective, when shooting a pellet at 800fps I found it easily penetrated drywall and traveled about 1 inch into a piece of scrap 2'x4′.

UMAREX states the danger distance for this pellet gun at 525 yards! So again, this is not a toy. The trigger pull weight is 3.5 lbs and the rifle's overall weight is 3.4lbs. Moreover, its overall length is 39″ with a barrel length of 20.” The length and weight are just perfect for youth shooters.

When I shot the rifle I was seriously impressed with how easy it was to load and pump. If you're training a child, you don't want an overly complicated piece of equipment and don't want it to be overly difficult to pump. I was also impressed with its ergonomics. It had a nice butt stock and the stock iron sight as well as the scope were surprisingly solid. Once I zeroed it, the rifle held a nice group (about the size of a half dollar) at about 50 feet. I think this is more than adequate for an air rifle like this.

But enough about me, I wanted to see how this Umarex bb gun performs under actual instructional use. So I enlisted the help of a 13-year-old family member who had no prior gun experience. After about 30 minutes of instruction covering the parts of the rifle, how it functioned and a safety brief with the rifle, I let him get acquainted with the rifle. After shouldering it and advising on how to hold it, he got into a good prone position.

He cranked off some 'rounds' and immediately had a smile on his face.  I asked him if it beats playing video games.  The response …”Oh Yeah!”  After about 45 minutes, I had to coax the gun away from him, because he was having so much fun.

The NGX is surprisingly accurate using both bbs and pellets.

I have been teaching marksmanship to Marines, Law Enforcement Officers, and civilians for years, but never before did I have the opportunity to teach a 13-year-old how to shoot a rifle. While there are similarities, teaching a child comes with an added level of responsibility and attention to detail. I feel that using pellet guns to teach basic fundamentals is great, and the process of teaching proper firearms safety to a child is especially rewarding.

I have to mention that while I tested the NGX APX as a kit, the gun can also be purchased individually. If you are purchasing your first air gun, and don't already have pellets, bb's and eye protection, I would recommend the kit. The value is great and for someone wanting to learn how to shoot, it would make an unbelievable gift.  At $75.00 on the UMAREX web page, it is definitely one of the best pellet guns out there, and totally worth the price in my opinion.

How were you first introduced to the shooting sports? Was safety the first thing you learned? Is firearms safety top on your list as well?

While we are on the topic of safety, Our team has researched 300 news stories involving firearms accidents, and present our findings to you in this comprehensive article. Every gun owner should check it out!

Episode 140: Questions From Listeners-Carrying While Chambered and More!
The Real Cause of Negligent Discharges