Join Our Newsletter
Shop Our Store
MAIN MENUMAIN MENU
By Jacob Paulsen on October 15, 2020 in Law

There is a bit of confusion surrounding some of the terminologies used when describing concealed carry licensing laws in various states. To help clear up some of this confusion, I thought it would be a good idea to put together this shortlist of these terms: 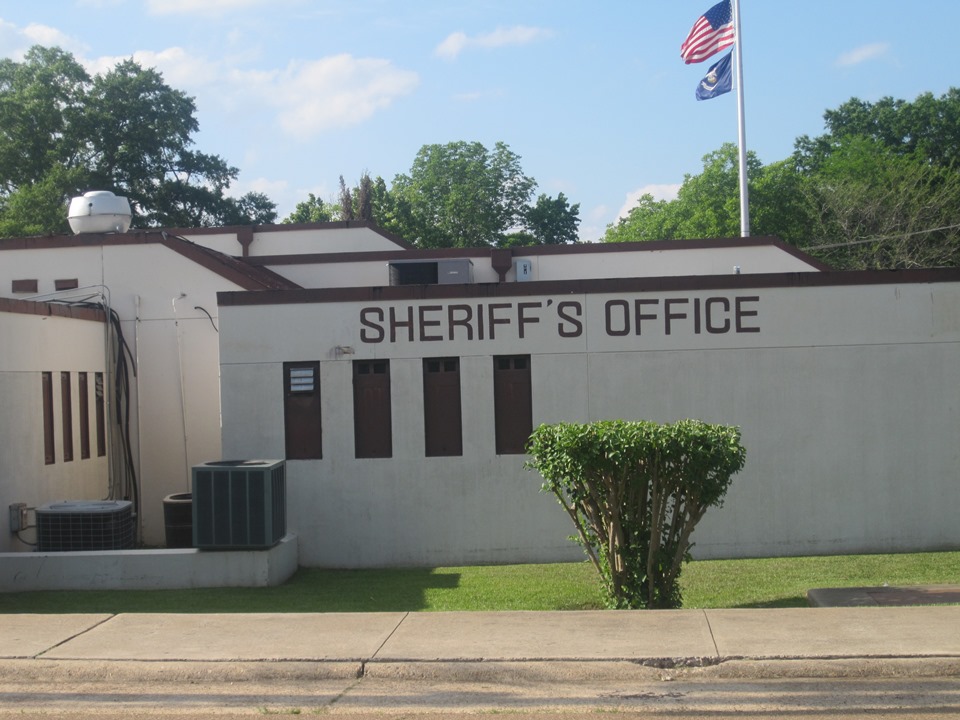 Do states have to issue a concealed carry permit?

The term Shall Issue is used in the industry to refer to states with policies in place that require law enforcement or the designated governing body, issue permits to applicants who meet any requirements set forth by the law regardless of any arbitrary bias or discretion the issuing authority may have.

Some states give the issuing authority discretion based on their intimate knowledge of the applicant's “danger to society.” However, most of these states are considered Shall Issue states, as they cannot employ any arbitrary discretion.

In other words, you are likely to get your concealed carry permit in one of these states, usually with relative ease.

May Issue states give the local authority the power to decide if they will issue the permit to the applicant or not. The issuing authority, typically a law enforcement agency, can deny an applicant even if they meet the legal requirements to apply.

The likelihood of obtaining a permit in May Issue states, counties, or local municipalities varies from one to the next. The decision is often influenced by social status or a demonstrated “need.”

In other words, you will have a more challenging time getting your permit in a May Issue state and will usually need to have a reason for applying.

The term Constitutional Carry refers to the right to carry concealed without an issued permit or license. Because no permit is needed, some people refer to these states as permitless carry states.

While it would be great if this is how it was across the entire country, there are still only a handful of these states.

And because that's how it is, living in one of these states doesn't come without its own set of problems, like if you were to travel to a state that requires a concealed carry permit. If you were to travel, you could get jammed up because you never ended up getting a permit.

The best way to fix that problem is to get your permit still or obtain a non-resident concealed carry permit from a state that issues one.

This is an update to the original article, published in June of 2015.

Episode 450: All About Eye Protection with Brian Conley of Hunters HD Gold
Never Point Your Gun At Things You Don’t Want To Shoot

21 Responses to Defining: Shall Issue, May Issue, and Constitutional Carry