Join Our Newsletter
Shop Our Store
MAIN MENUMAIN MENU
By Jacob Paulsen on May 31, 2018 in Law 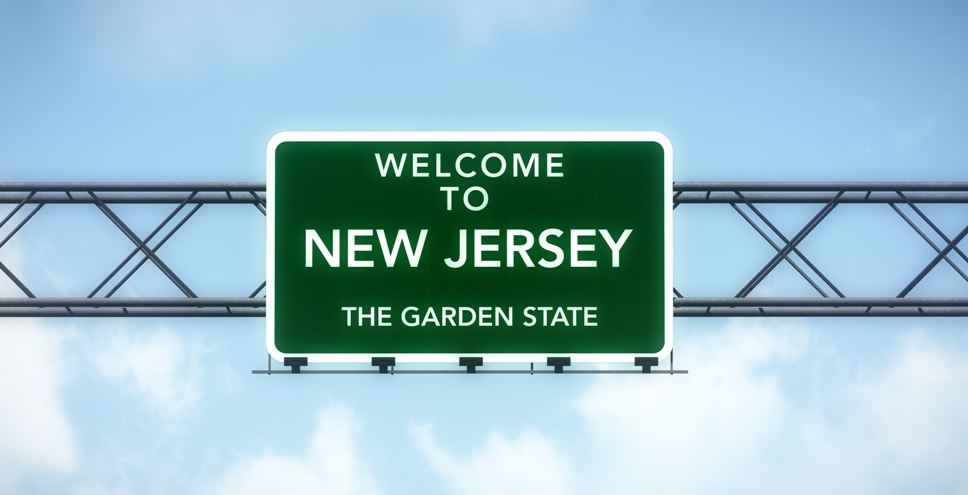 The world is a small place and gun owners like to travel as much as anyone else. Traversing the roadways of America does, however, create some complications when you choose to travel with a firearm.

In this article, I'm going to briefly discuss concepts of Reciprocity but primarily focus on article 926A of the Firearm Owner Protection Act and its application in transporting firearms across different state lines.

Starting With The Reciprocity Map

When you hit the roadways the first step is checking the reciprocity map that reflects what states honor your concealed carry permit(s). Our map builder is (I'm a little bias) the best tool on the internet. You can input any combination of resident and non-resident permits and it will output a green and red map.  The Green states honor your permit and thus will allow you to do anything that they would allow their own residents with their state permit to do.

Ok, But What About The Red States

The states that do NOT honor your permit/license treat you the same as anyone in their state that does NOT have a valid permit. What does that ultimately mean? It means that each state is different and has different laws that govern what you can do with a gun and where you can have it and how you can transport it in that state. This essentially leaves you with two options:

OPTION 1: Research and become compliant with each individual state's firearm laws as you pass through them. It is a challenge to be sure. You can look online to find the statutes and attempt to interpret them. Consult legal counsel if necessary. You can contact a state police or state patrol and ask them for information. This option not only requires a decent amount of work but it can leave you without 100% certainty that you are fully clear on and in compliance with the state's laws. Tools such as our mobile app and The Legal Boundaries by State Travel book contain good state legal summaries that can help with that research required.

OPTION 2: Meet the requirements outlined in Article 926A of the Firearm Owner Protection Act, which is a federal law that protects your ability to travel across state lines with a firearm which is our main point of discussion.

How To Travel Using 926A As Your Legal Method

The Federal Firearm Owner Protection Act was passed in 1986 to address the abuses of the Gun Control Act of 1968. Among its many provisions is article 926A which states:

Notwithstanding any other provision of any law or any rule or regulation of a State or any political subdivision thereof, any person who is not otherwise prohibited by this chapter from transporting, shipping, or receiving a firearm shall be entitled to transport a firearm for any lawful purpose from any place where he may lawfully possess and carry such firearm to any other place where he may lawfully possess and carry such firearm if, during such transportation the firearm is unloaded, and neither the firearm nor any ammunition being transported is readily accessible or is directly accessible from the passenger compartment of such transporting vehicle: Provided, That in the case of a vehicle without a compartment separate from the driver’s compartment the firearm or ammunition shall be contained in a locked container other than the glove compartment or console. 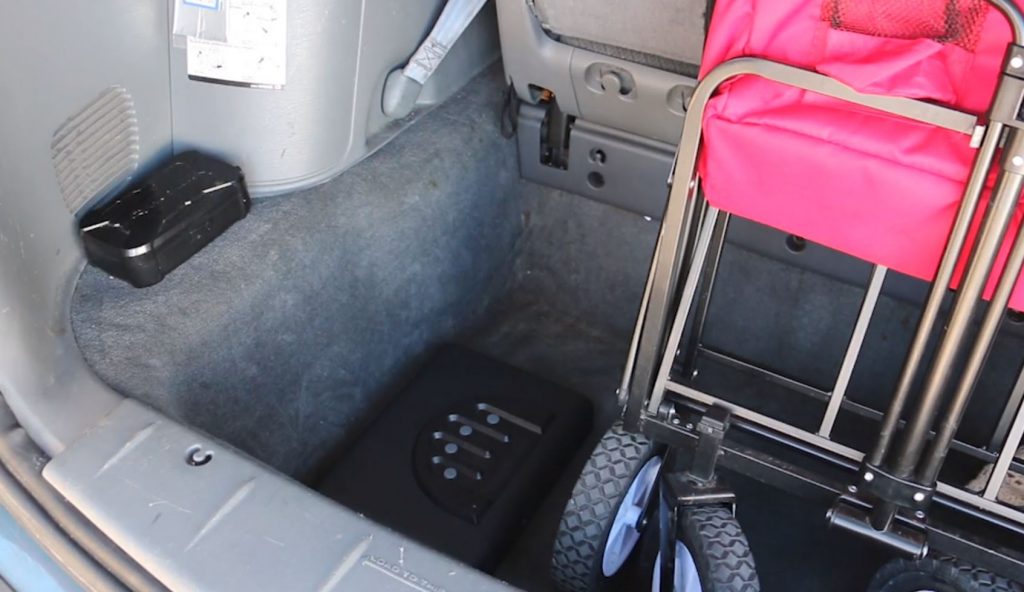 So What Does This Ultimately Mean

If you are traveling through states that otherwise don't honor your permit(s) then you can either attempt to research and follow that state's law relative to the transporting and vehicle possession of a firearm or you can just follow the requirements of 926A which you know protect you anywhere.

**A Warning. While the Firearm Owner Protection Act does exist and does provide you with these protections, that doesn't mean that every local officer in every local state is aware of and fully clear on article 926A. Officers are going to act based on the laws they are aware of and if you end up in a legal incident you may have to fight your way up the court system to be able to use 926A in your defense. If that happens you might be grateful to have some form of self-defense insurance.

What other thoughts, comments or questions do you have about the interstate travel of a firearm? Let us know in the comments below.

Episode 229: Shooting Clowns Through Drive Thru Windows
The Cadillac of Holsters: Review of the RELIC Holster from JM4 Tactical

28 Responses to Interstate Travel: Understanding Article 926A of FOPA