Each year we have observed more states passing laws that remove the permit requirement for carrying a handgun. These laws are known as constitutional carry or permitless carry. In fact, at the time of this post (July 2021), constitutional carry laws are on the books in 20 states, and on September 1st, Texas will join making the number 21. The law is controversial, partly because public officials and news reporters associate it with lawlessness, which misleads people. So it is essential to answer some common questions about constitutional carry. 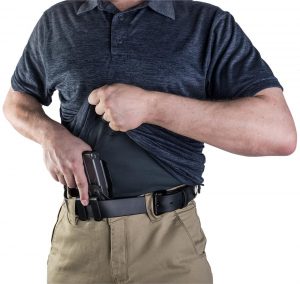 Constitutional carry or permitless carry refers to legislation, generally at the state level, that allows anyone who can legally possess a firearm to carry it concealed on or about their person without any requirement that the gun owner obtains a license or permit. Some states have limited restrictions on who the law protects.

For example, North Dakota only allows residents of the state constitutional carry rights. Another example is Tennessee, where the law only applies to handguns. 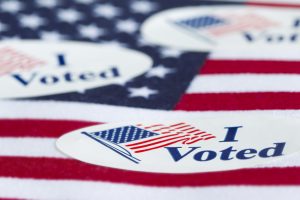 The below map is indicative of the states that currently have permitless carry laws enacted. Vermont is unique since (as of this writing) they are the only state with no concealed carry permit. The other constitutional carry states (shown in green) have a permit program. Later in the post, I'll explain why these programs serve an essential purpose for those who want additional flexibility beyond what the permitless carry law allows.

I also highly recommend our Legal Boundaries by State Book. It is an in-depth resource that provides you with all the relevant state gun laws across the country. Not just reciprocity, but things like is there a duty to notify law enforcement, or are there magazine limit restrictions, just to name a few. In addition, the book addresses all the complex requirements and limitations that trip up gun owners who travel out of their home state.

Here is what Michael Hammond, Legislative Counsel of Gun Owners of America, said about the book. “Almost daily, gun owners throughout the country write us and ask about the gun laws of their states. Your guide has provided an indispensable resource for answering their questions.”

The core arguments in favor of permitless carry are straightforward.

The Bill of Rights:

The ability to own a firearm and use it in self-defense is a protected right spelled out in the US constitution's Second Amendment. As part of our Bill of Rights, most gun owners feel strongly (and I count myself as among this group) that the government should require no license to exercise one's right to keep and bear arms, and that right includes carrying a firearm concealed.

Furthermore, we now have many years of experience with states and constitutional carry. No data suggests or indicates that allowing citizens to carry concealed without a permit or training has a negative outcome on public safety. This “track record” is the most significant supporting data in more constitutional carry legislation.

In fact, in addition to the 21 constitutional carry states, there are 7 which require a permit, but no training is required to obtain the license. Several factors drive crime rates, but no factual data supports a correlation between constitutional carry or concealed carry laws and a rise in crime. Several documented studies show firearms are used in self-defense many more times than used to take lives.

Here is just one study we did that looked at concealed carriers and their impact on active shooter events.

Concealed is key here because it is in the best interest of a gun owner not to advertise that they are carrying a firearm. Doing so often makes the gun owner a target and eliminates the significant advantage that surprise brings in an encounter. For more justification on why I feel concealed carry is preferable to open carry from a practical standpoint, consider this post.

Further, a legitimate concern that a concealed carry permit system sustained and managed by a State or County government is ultimately a database of gun owners. The trouble is that the list could be seized or leveraged to punish or come after gun owners. The considerable federal push for gun control and willingness to force law-abiding citizens to turn in firearms has only further substantiated this concern.

There is something distinctly Un-American in the concept of requiring a permit and the government keeping a list of people who want to exercise a constitutionally protected right.

We unabashedly support constitutional carry legislation. We have gone on the record every time to say we do not believe permits should be required to possess and carry a firearm.

At the same time, we also work hard to educate gun owners on potential issues facing them if they live in a state with permitless carry laws and choose not to obtain a concealed carry permit. There are 4 significant areas of concern. 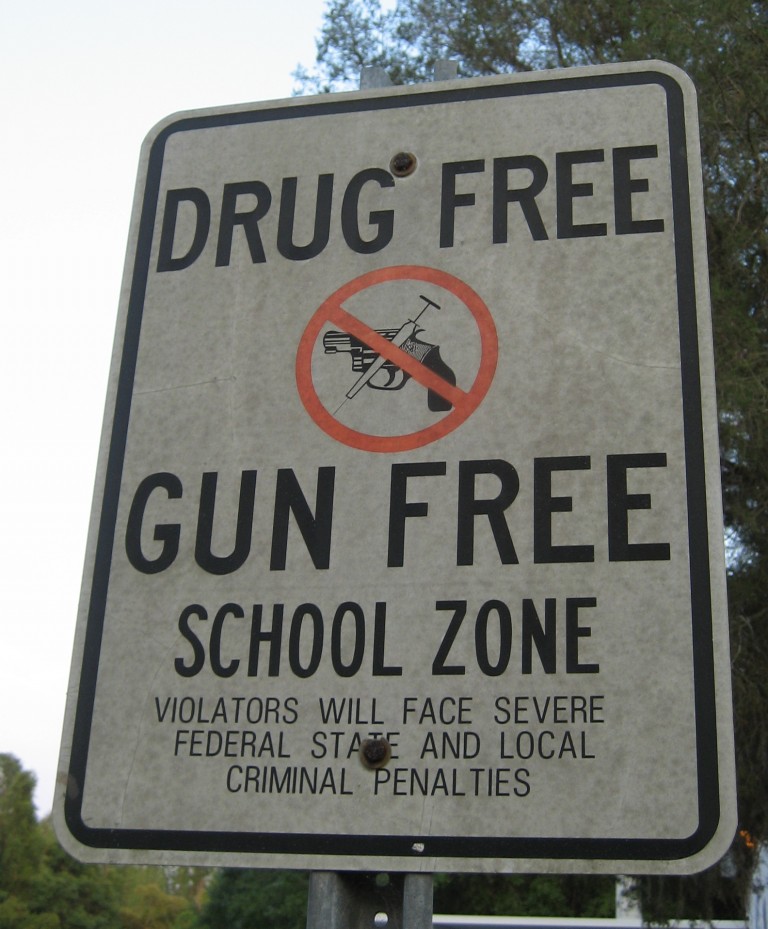 One core concern that is not well known is that of the Gun-Free School Zone Act. This piece of Federal legislation makes it illegal to possess a firearm within 1000 feet of a school (except for private property) without being otherwise “licensed” by the State. So, without a permit, EVEN in a state with constitutional carry laws, one cannot be within 1000 feet of a school according to federal law.

This law creates significant restrictions since schools are EVERYWHERE, and during the course of a person's daily behavior, one might walk or drive through the 1000 foot zone many times. Unless that Federal law was changed or amended, gun owners should consider obtaining a state permit even if it is not required.

My sense from the instructors on our team (now more than 30 in 17 states) is that people in constitutional carry states get into trouble because the law creates a sense of “everything is legal,” when in fact, there are always restrictions. 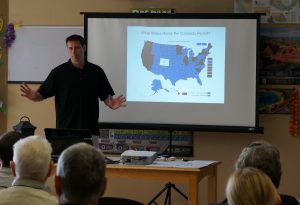 Most gun owners learn about their state laws in an introductory concealed carry class. However, if you live in a state where no class is required to get a permit or where no permit is required to carry concealed, you may never obtain that kind of training or instruction. Even industry-standard classes like the NRA Basic Pistol course or NRA Personal Protection Outside or Inside the Home will not provide students with any education about their local state laws.

Legal restrictions always exist. No matter how amicable the laws may seem, there are always places you can't go, things you can't do, situations in which you are not justified, and other restrictions for which ignorance is no excuse. 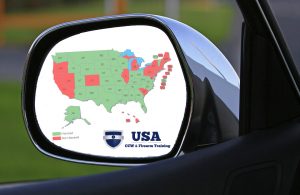 One of the most significant concerns with the lifestyle of permitless carry is the lack of reciprocity with other states. While the state in which one resides may allow permitless carry, crossing a state line with your gun and no permit may violate the law.

While more states are trending toward constitutional carry, most states still require a permit to carry concealed. So to travel legally across state lines with a firearm, you need a recognized permit in that state.

Also, as a reminder, North Dakota only allows concealed carry without a permit for its residents. 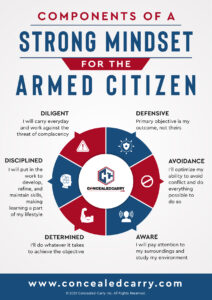 The lack of any required class also puts the gun owner in a bad position if they don't seek out any training on their own. Firearm-related defense is far more than just the initiative to carry around a gun. You wouldn't give someone a toolbox and ask them to build a house without a little training and education, would you? Concealed carry is a mindset based on the principle of preserving life. The attitude extends past mere “gun safety.”

Appropriate self-defense firearm training will increase the odds of you using your firearm appropriately, both legally and practically. Subsequently, you increase the probability of survival and staying out of court.

Do not assume this point as an endorsement of any legal training requirement. Instead, it is only a concern that gun owners are often inclined not to pursue it in places where training is not required. We think the proper balance is educating gun owners on the realities of using a firearm for self-defense and the importance of training. And along with that, providing quality training in many different forms and across various topics to reach the most people.