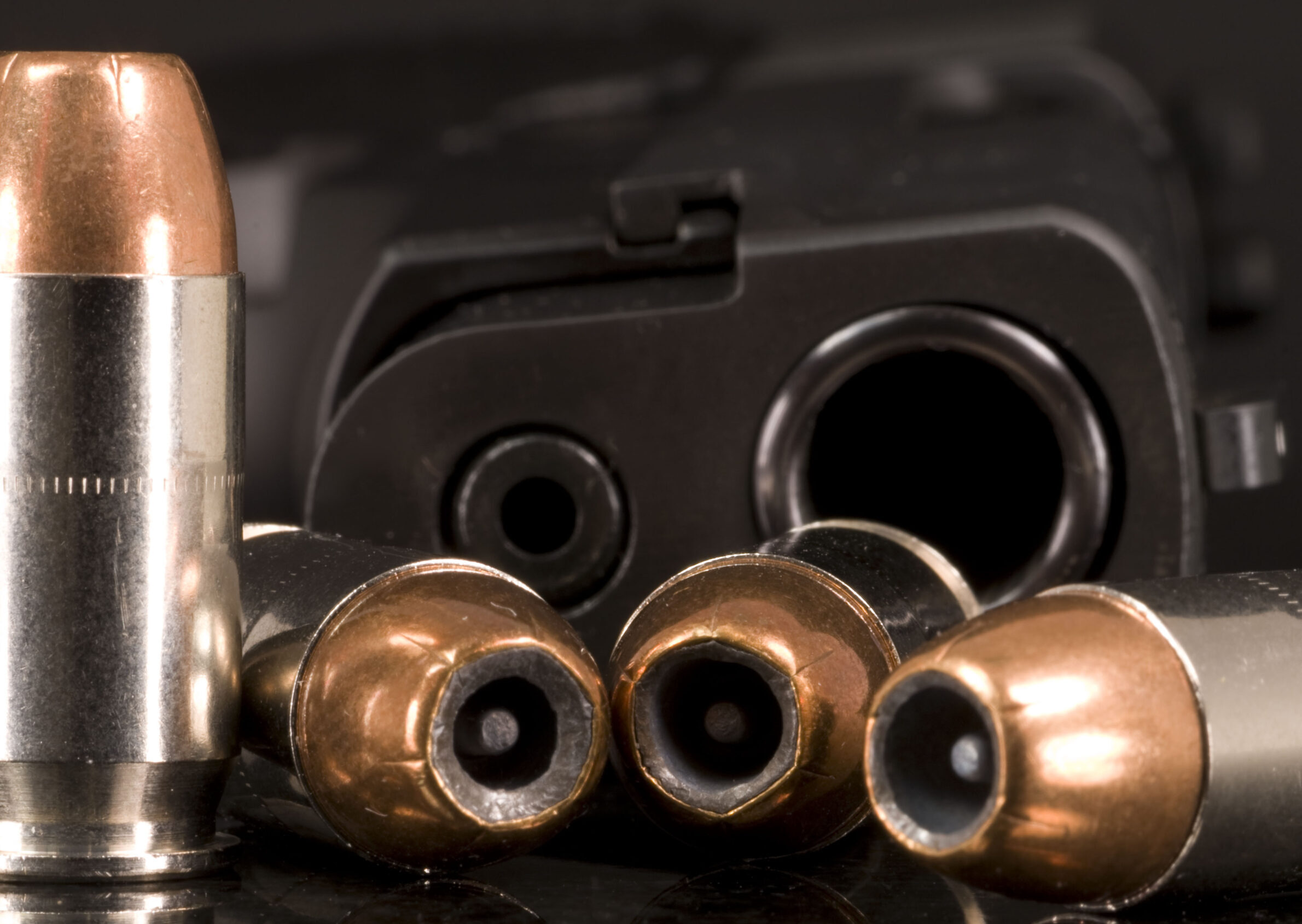 Every so often we come across opinions on the wonderful World Wide Web that makes me scratch my head a bit. One of those things is when I read comments about people saying “this is why I don't use hollow points.”

A lot of the time these comments come from less-experienced gun owners who just need more information, but not always. Even though I've covered this topic to some degree in the past, I just saw a comment in a gun forum that stated something similar to carrying FMJ, and I just wanted to share our opinion on this.

While other ammunition is sufficient if it's all you have, hollow points are better at stopping an attack than their full metal jacket cousins are, for a few different reasons.

But the moment you can load up proper self-defense ammo, you should.

Let's take a quick look at just two of those reasons —

Hollow points usually create more damage on the inside of the body because they expand and get bigger once they hit something wet, like the inside of a human body. The key to the word “usually” in the previous sentence, is that not all hollow points are created equally.

I personally use Federal HST, SIG V-Crown, and Hornady Critical Duty in my defensive guns and recommend each one of those on a caliber by caliber basis. (I've linked another article below that covers this more in detail.)

Hollow points just create more damage to the inside of the human body. They create what is known as a bigger wound channel that creates more damage. And, since the bullet is bigger it has a better chance at hitting a vital organ.

Even if it doesn't hit a vital organ, the chance for bleeding is better, which is another way an attacker can be stopped even if it takes longer.

I just read a defensive gun use story that I considered covering, but decided this would be a better way to say it. There was a 21 year old son who defended his parents against an attacker. The attacker died, but the woman, his mom, was accidentally shot in the process.

While I don't have enough details on the shooting to say what happened and why the mom was shot, there is at least the possibility that a round passed through the bad guy and then into the mom's leg.

Of course, there is also the possibility that the kid just accidentally shot his mom. We don't know because we don't have enough details. But, this is important enough that we should at least mention it because a hollow point is designed to have less penetration than an FMJ target round is.

When to use FMJ:

Whenever you're target practicing, using FMJ is totally advisable. Though, you should shoot at least a magazine of your hollow points in your gun to make sure it feeds and cycles the firearm properly. I write more about this topic, here.

Is there any point when FMJ is acceptable to use for self-defense? Well, for one, if your home state is New Jersey and you follow the law, hollow points are illegal.

Of course, any ammunition is better than no ammunition. So, if all you can find and buy is FMJ, I'd rather have a gun on me with target ammo than leave the gun at home because I don't have self-defense ammo. Just know the risks, which are that they're not as good at stopping an attack and they run the risk of exiting your attacker and hitting an innocent with greater ease.

But if it's all I had, you're darn straight I'd carry it in my gun, as I continued my search for proper ammo.

Leave your thoughts on this in the comments below, and then read this next: