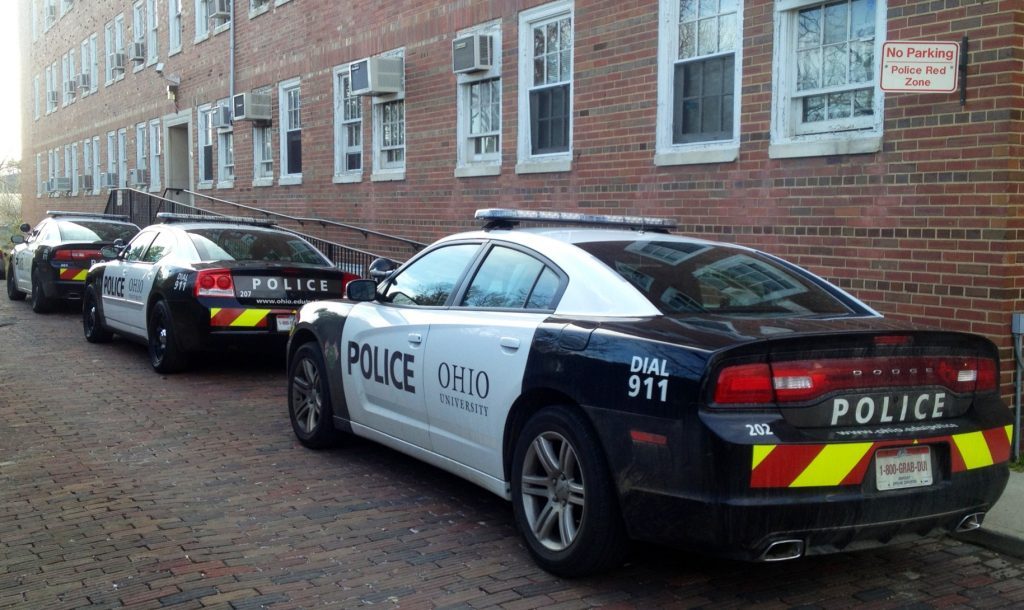 While we try to show the world at large the practical use of guns, sometimes life gets in the way and we (I, if I were to be honest) totally forget to put them out there. On the surface, if you're just looking at our website from the outside in, you don't see that we're covering numerous DGU stories each week.

It's my goal to, at least a couple times each month, pick a few Defensive Gun Uses from around the country to highlight on our main page. This is by no means all of them, just the ones that highlight a certain point or have something we can learn.

But we do cover a majority of these DGU stories on our state-specific websites. I highlight how you can find these defensive gun uses in your state, at the end of this article.

This first story comes from Florida.ConcealedCarry.com and is about a dad who was shot after attempting to force his way into the home of his baby's mom. Here is an excerpt from the story:

The mother’s boyfriend told investigators he ordered Ingram to leave the home multiple times and was hit in the head with the door as the father tried to force his way in, prompting him to shoot. Ingram ran from the home but collapsed in the front yard and died in front of his mother from 5 gunshot wounds.

What's important from this story, is that the homeowner opened the door to a man they knew was not right in the head instead of doing what we teach, here.

You can read the rest of this story, here.

This next story comes out of Texas, taking place in a Raising Cane's restaurant that shows the manager refusing to help the man as he was being beaten in the establishment:

“The manager was standing there in the middle of the floor as I was fighting this individual, begging him [the manager] to help,” said Holder.

The victim then drew the gun he is licensed to carry concealed and used it to halt the attack and a call to 911 was finally placed by Holder’s daughter while he and his son-in-law held Watts at gunpoint.

By the way, the man was being beaten because he held his phone for a man to make a call, instead of allowing the man to hold the phone himself.

You can read the rest of this story on our Texas website, here.

This next one is out of Mississippi and takes place after one man's guns are stolen from his vehicle and used in a crime on one of the neighbors. This one has multiple things we can learn from, like the importance of not leaving a gun unlocked in your car.

Also, the second homeowner decided he'd investigate and approach the criminals attempting to break into his car, and opened fire first. Here's a small excerpt on this one:

A deputy was dispatched to the scene and while speaking with the homeowner, heard multiple gun shots coming from a residence further down the road. The deputy responded immediately to the location of the shots where he came into contact with yet another resident.

The resident said he witnessed three men attempting to break into his car and confronted the suspects armed with a shotgun. The homeowner fired at the suspects who returned fire and the homeowner said he thought he might have hit one of the men.

You can read the rest of this story, here.

How to find your state's news

If you want to keep up with the news in your state, we try to publish stories on each one every month. Try to remember that some states have all but outlawed gun ownership (think Hawaii) and will very rarely have a DGU there, because people just can't legally defend themselves.

You'll see all the recent news Brian has covered, as well as any pertinent state info and training we've got going on there.