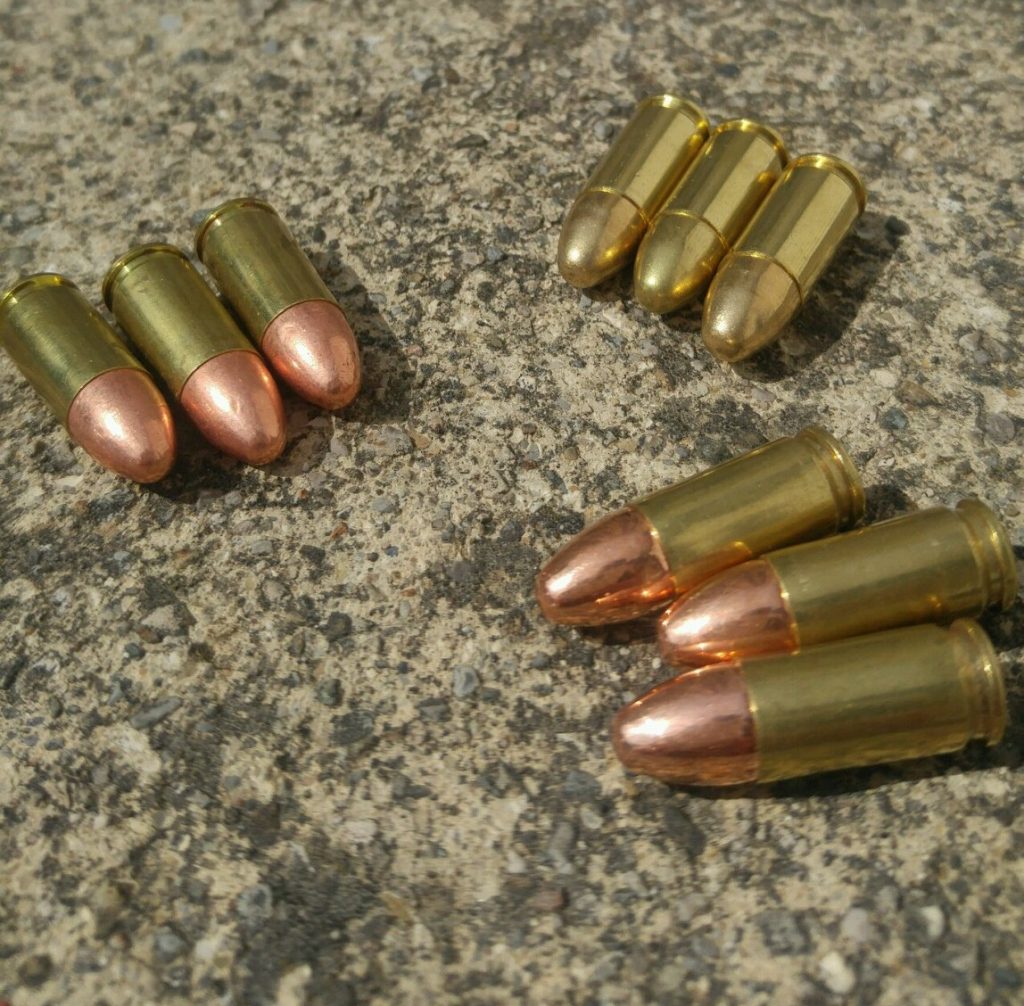 The firearms community is quite diverse and full of many different schools of thought on many topics.  I love reading articles and discussion boards because not only do I learn about what firearms topics are on people's minds, but I can also learn about how gun owners with different mindsets think.  I do have to admit, though, that resist as I may, I usually find myself in the comments section.

This is where the real entertainment begins.  Throwing all respect and civility to the wind, passionate people, use their keyboards to fiercely battle it out and prove their opinion is right, while everyone else is wrong.

‘Re-manufactured ammunition will ruin your gun'

‘Re-manufactured ammunition will void your warranty'

I imagine at some point someone resorted to “your momma' wears combat boots.”  But all joking aside, is there truth to any of these comments and rumors regarding re-manufactured ammunition, or is it just two different sides of the coin hashing it out to their internet deaths, like two 21st century cyber gladiators?

What is re-manufactured ammunition?

It is important to first understand that it is different than Re-loaded ammunition.  Without getting into the weeds in every aspect of ammo production, re-manufactured ammunition is produced using commercial equipment, which adheres to the strict specifications set by the Shooting Arms and Ammunition Manufacturing Institute (SAAMI). It is produced with a new bullet, primer, and load components but uses re-purposed casings.

Is it safe for my gun?

You will find in most firearms manuals (if you read them) a sentence stating something like: such and such firearm company does not recommend using re-loaded or re-manufactured ammunition in the handgun.  That using such ammunition is dangerous and will also void the manufacturer's warranty.

This warning sounds pretty definitive, but if you think about all the liability issues facing gun manufacturers, they must err on the absolute side of caution.

Thinking along these lines, it makes sense that gun manufacturers are not going to take any chances that the re-manufactured ammunition was really up to SAAMI specs, or the re-loaded ammunition Uncle Jim just cranked out in his basement wasn't the batch made after his 9th Budweiser.  If I owned a large company, I wouldn't take any chances either.

But, is re-manufactured ammunition safe?  I can tell you that I shoot it a lot, and what I use is produced with the same SAAMI standards as factory new ammunition, only it uses casings that have already been shot.  I have literally shot tens of thousands of re-manned rounds, of various calibers from this company, and tens of thousands of factory new ammunition.  I have not seen any difference whatsoever in the reliability between the two.

In fact, I am aware of a recent viral video circulating the internet showing a S&W semi-auto .40 cal blowing up in a woman's hands.  There is some debate on if the catastrophic failure was due to a squib or an overloaded cartridge, but the original poster of the video stated re-manufactured ammunition was being used.  The person doesn't mention the brand, only that it is a company in Washington State.

If you've never heard of the term “squib” before, here is a short video that explains it very well:

An incident like this may seem to add credence to skeptics claiming that this ammo is not safe.  In fact, many people see an incident like this and jump to massive conclusions, like ‘that's why I don't like S&W guns.' or ‘That is why I don't like plastic guns,' or ‘.40 caliber cartridges are not safe.' or ‘I only buy factory new ammunition' etc. etc.  I imagine these people also refuse to purchase or drive any automobile, because automobiles are unsafe.

After all, there is no automobile manufacturer that has not had a safety recall.

Shooting a handgun is inherently dangerous and no matter what the quality control standards, a bad round could make its way out to the public.  Squib loads and overloaded cartridges are not unique to re-manufactured ammunition.  I would argue that squib loads or overloaded cartridge problems can occur in factory new ammunition as well because I have seen it occur first hand.

There are literally hundreds of ammunition manufacturer's out there of various quality and price point.  In the re-manufactured ammunition category, there are several companies producing quality products that you can trust. 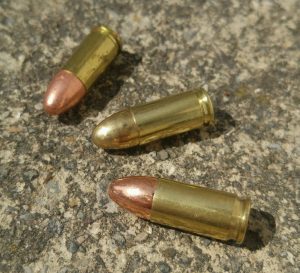 What about the warranty you ask?  I have spoken with numerous firearm owners, who have sent their firearms back to the manufacturer for recalls or other service issues.  I can think of 5, off the top of my head, who kept their integrity and notified the company that they had in fact used re-manufactured ammunition in the firearm.  Not one of the 5, told me the company refused to honor the warranty.

This could be a lesson on honesty, dealing with a reputable company, or just a lucky customer service operator.  In any event, the use of re-manned ammo did not void out any of these firearms' warranties.

Of course, this does not mean that it couldn't/doesn't happen, especially if they say it in their owner's manual. It's just that I've never heard of it. 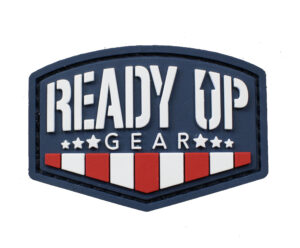 What is the appeal of re-manufactured ammunition?

As a note, I purposely left out the name of the company I purchase my ammunition from because I am not endorsing a specific company.  I simply want to dispel some confusion about what it is, explain my experience using it, and show how I believe it can be beneficial for training.

Re-manufactured ammunition for practice and self-defense?

I mentioned I shoot a lot of re-manufactured ammunition, but do so exclusively for practice.  My opinion is that as long as my gun cycles it, I would rather be able to buy more ammo for the same price and train more, than worry about the unlikely possibility that my ammunition is going to destroy my gun or void the warranty.  If you purchase your re-manufactured ammunition from a reputable manufacturer, you won't have a problem.

It's not too surprising that VHS tapes won't stop a 5.56 round, but can they stop other calibers? Keep your eyes peeled for a video! #shootingrange #vhs #2a #colorado

For self-defense, I prefer to purchase factory-new.  Not because I have experienced reliability issues with re-manned ammo, but solely not to introduce any external factors that could increase the odds of my self-defense firearm not functioning, even if that factor raises the odds just slightly.  There are many ammunition manufacturers that have years of proven reliability, that it just makes sense to go with these proven defensive cartridges.

What is your trusted company that you buy re-manufactured ammunition from?  Let me know in the comments below.  And while we are speaking of ammunition, ever wonder what common stuff will stop a bullet?  Check out this evolving list of things that we have tested that will or won't stop a bullet.

Is It Ever Okay To Bring Your Concealed Carry Gun To New York City?
Episode 130: Disappearing Act – Becoming the ‘Gray Man’

43 Responses to Remanufactured Ammunition, Bad for Your Gun Right?