Join Our Newsletter
Shop Our Store
MAIN MENUMAIN MENU
By Matthew Maruster on January 29, 2022 in Opinion

There is a lot of debate surrounding strict gun laws and their impact on public safety. Some people argue that states with stricter gun laws are more dangerous, while others claim that these laws make communities safer. So, which is it? Myth or fact? 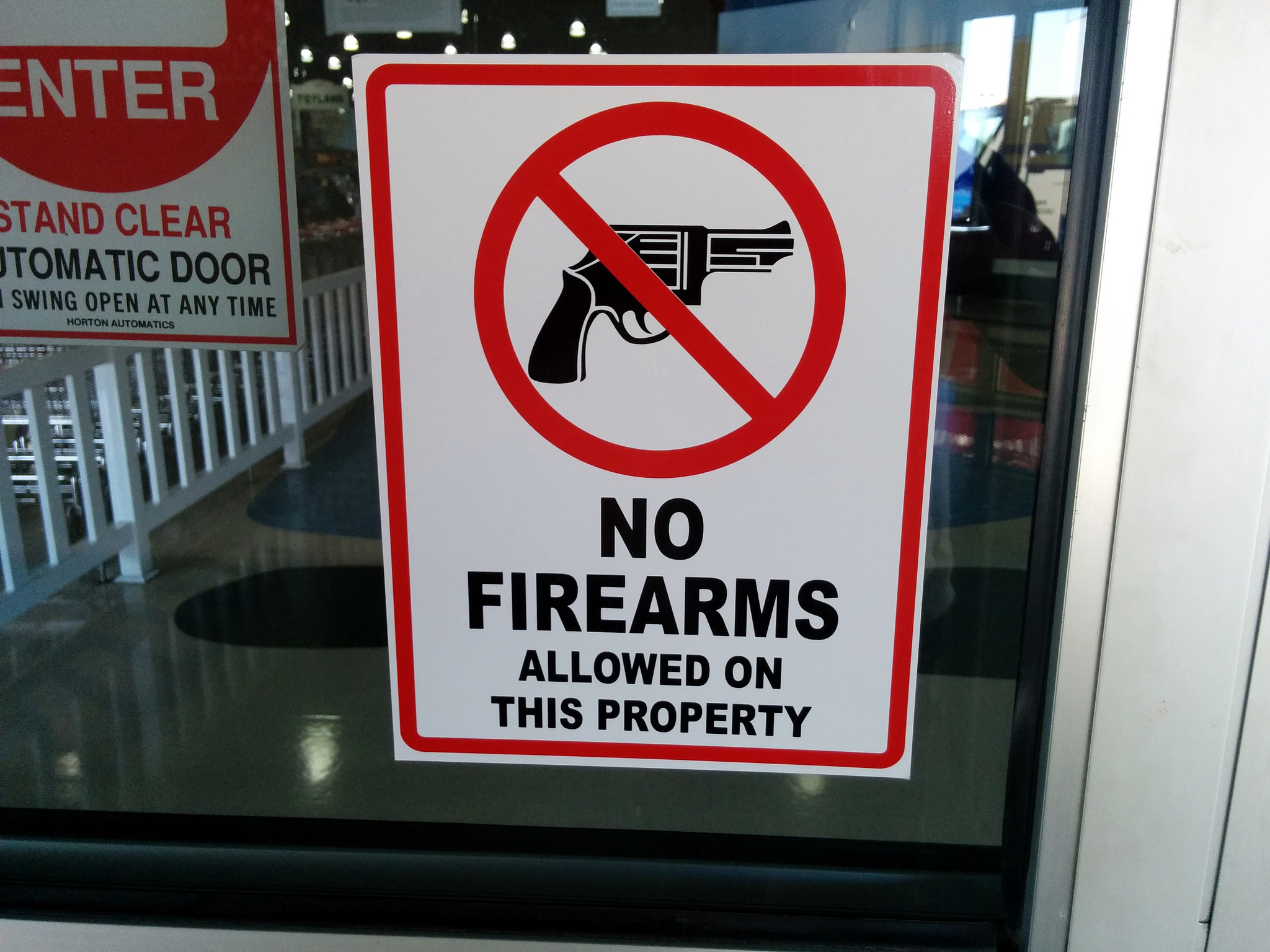 We know these signs do not protect law-abiding people but are they even legal?

Because so many variables determine a state's overall crime rate, it is foolish to simplify it to the percentage of gun ownership. What if we looked more closely at the data people throw around to justify a position one way or the other? Would the data support the unmistakable correlation between death and gun laws we have in our minds?

If nothing else, the gun control lobby does a fantastic job of conveying its message compellingly. Their arguments appeal to compassion and kindness. But unfortunately, the pro-gun argument is often boiled down to “screw you; it's my right.”

An example of this is the Giffords Law Center to Prevent Gun Violence website. In addition to excellent public relations and messaging, they publish an Annual Gun Law Scorecard. The scorecard rates each state's gun laws and then shows where it ranks in “gun deaths” against other states.

The data is presented smartly in a way that quickly relays what the organization wants you to take away- states with strict gun laws have fewer gun deaths and are safer.

But does the data support that takeaway? Here is a screenshot of just one of the many graphics on the page. This one shows my home state of Ohio selected. 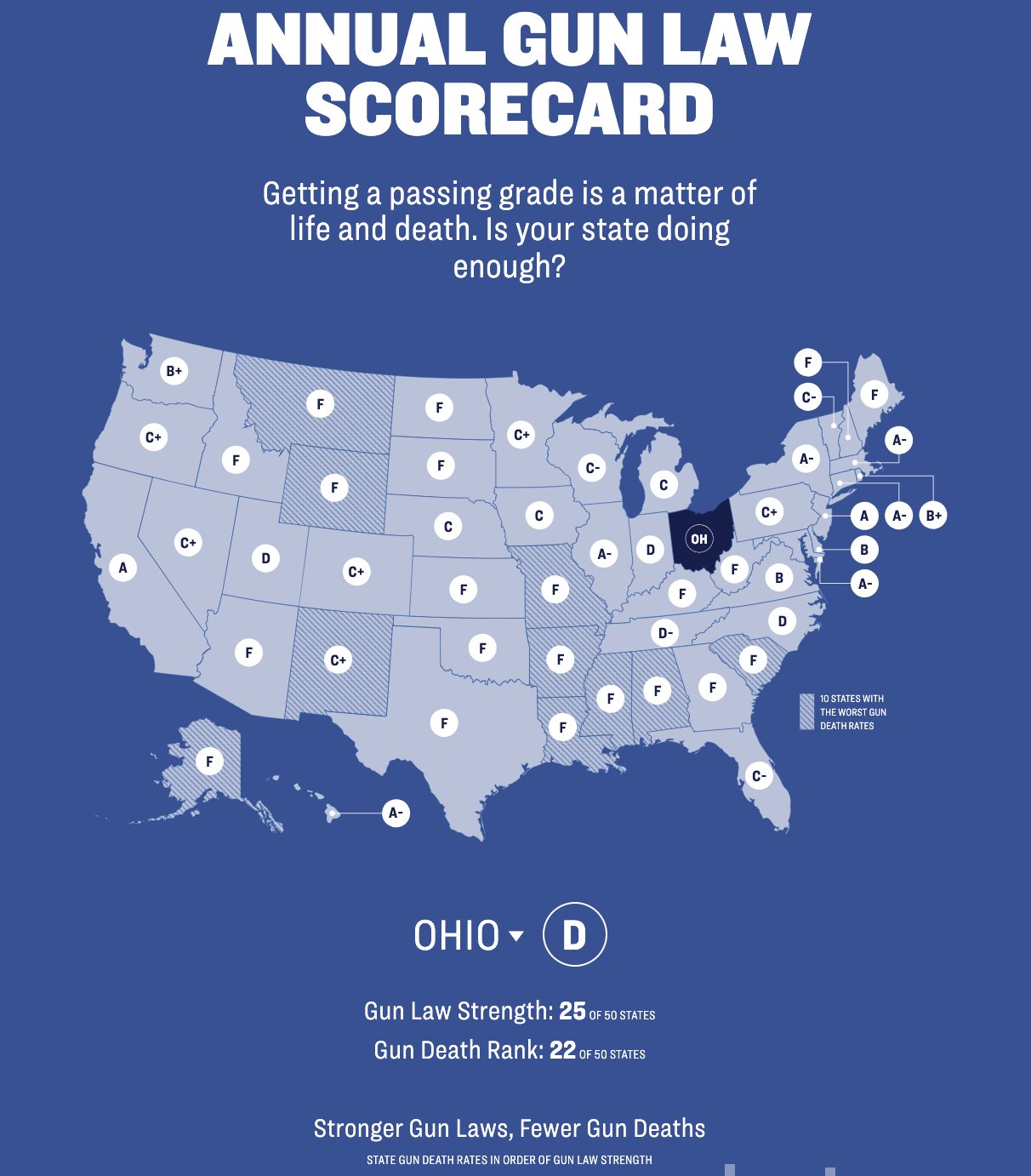 For the person looking for information on the topic, it doesn't take but a few seconds to conclude that states with stronger gun laws are clearly safer. 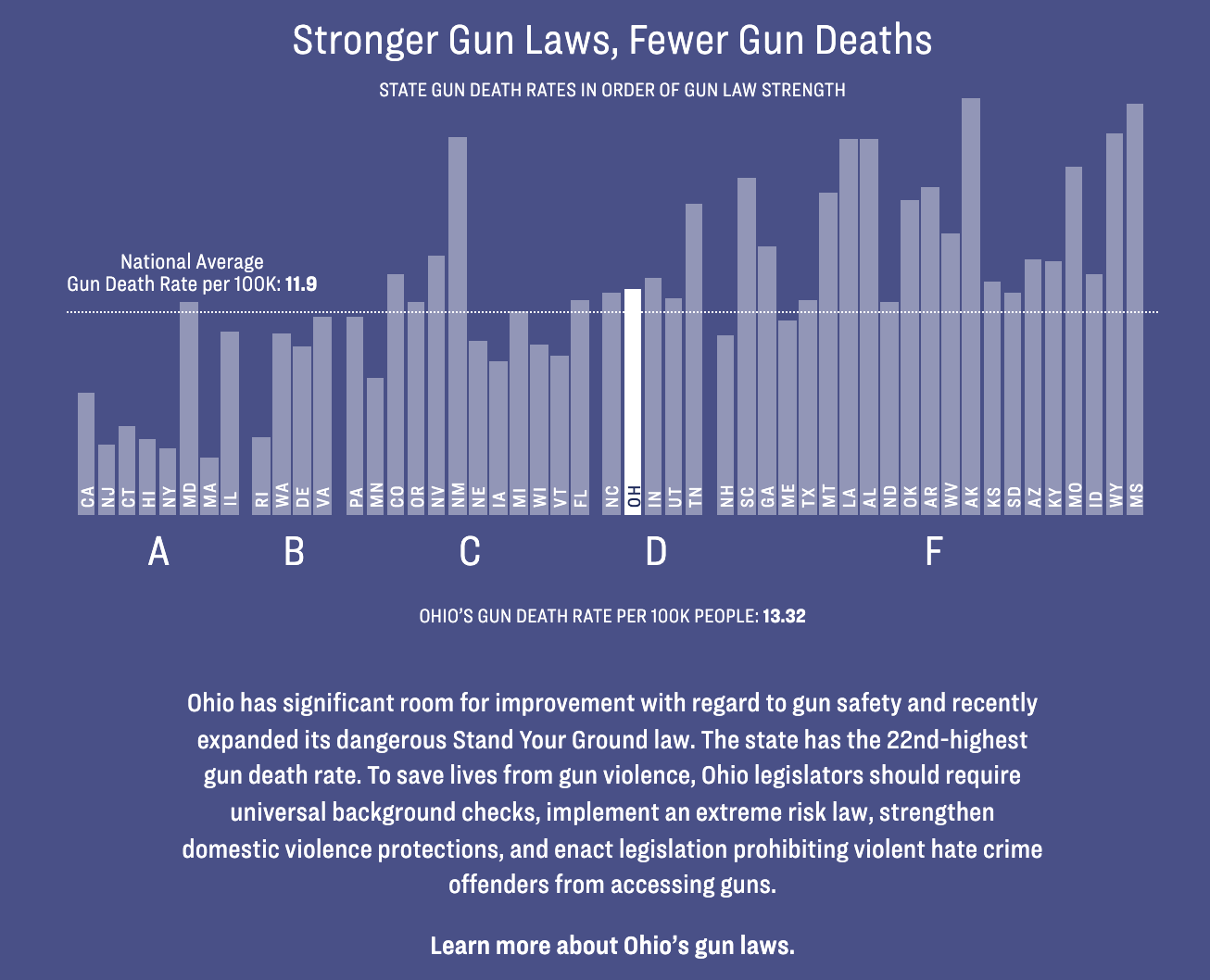 But most people won't take a second look into the data behind the chart to see if it supports that conclusion. So let's do that now.

No one should be surprised to find that fewer people own guns in states where guns are highly regulated. So fewer guns DO equal fewer deaths where a firearm is involved. However, it isn't entirely because there is less crime. Around least violent crime to most deaths each year in the United States involve a firearm. That number includes homicides, suicides, accidental deaths, justifiable homicides, and indeterminate reasons.

Sixty-one percent or roughly 24,500 of these deaths each year result from suicide.

Of the remaining, 35% of gun deaths are homicides.

And one percent of gun deaths are accidental.

In one respect, Gifford's graphic is accurate, but not for the reasons people take away from viewing it.

As someone personally affected by suicide, I don't think we can overstate the condemnation of man's progress reflected in climbing rates of suicide. But to correlate strict gun laws to public safety, wouldn't it be better to link it to the rate of violent crime rather than any death related to a firearm?

I suggest that we look at the data in this way because law-abiding citizens want to carry guns because of violent crime, not just because of the number of homicides and suicides in their state. I mean that people don't want to be killed by an attacker with a firearm, but many people are killed and maimed by attackers who don't have guns. 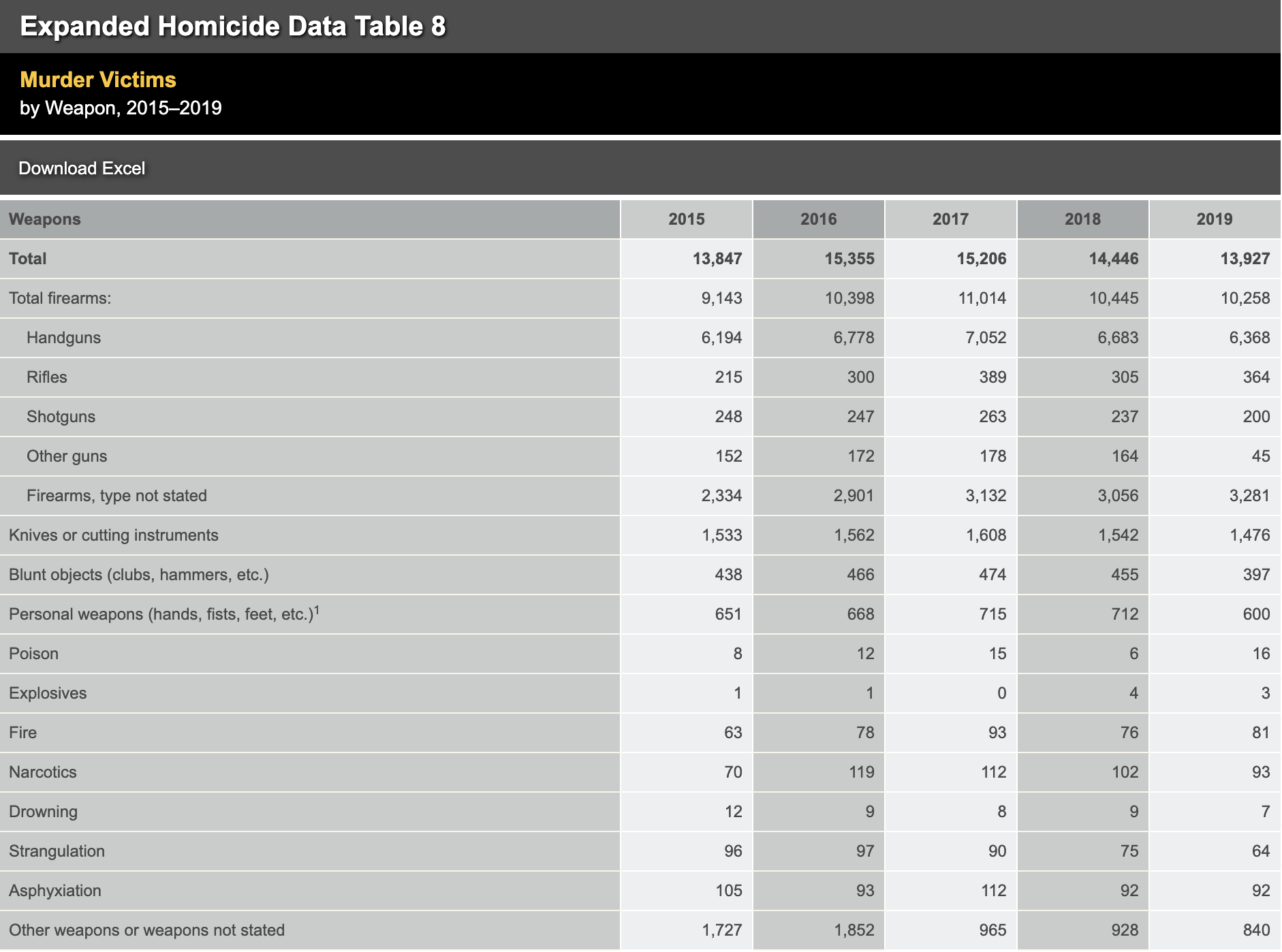 Let's look at the top 20 states from highest to lowest regarding violent crime and note the grade Giffords gives them.

Looking at the statistics this way shows that violent crime is prevalent in states with lax gun laws, but it isn't exclusive to those states.

Let's look at the data one other way. Let's list the top 10 states from least violent crime to most. If gun laws were the most significant factor related to public safety, we should see it bear out here. To check this, I'll include the grade Giffords gave them.

I saved this list for last because I think it underscores the presupposition that a state's crime rate is affected by much more than how strict or lenient their gun laws are. Therefore, it is essential for people on both sides of the debate to consider all the data. That means the data that supports their position, as well as the data that refutes it. 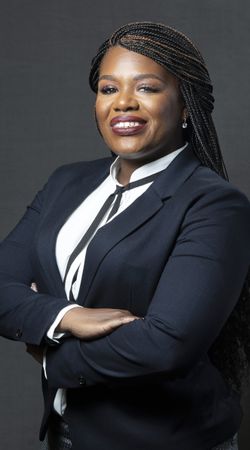 Even the most gung-ho gun control advocate acknowledges that a firearm is an invaluable tool in a self-protection strategy. Accordingly, lawmakers who support laws that limit the average person from possessing firearms carry guns themselves. They also surround themselves and their children's private schools with armed security.

I can cite numerous examples of this hypocrisy, but I'll direct to one recent incident that comes to mind involving Mrs. Cori Bush. In 2021, while advocating defunding the police, she spent $70,000 of her $174,000 annual salary on private security. Contrary to the accepted narrative, defunding the police has never been popular for people living in progressive-led cities where violent crime is amazingly high. They realize that police with guns are the only thing keeping their cities from being completely overtaken by criminal elements.

So when people asked the obvious question – isn't it hypocritical to advocate taking away people's right to defend themselves and defunding the police, who are the last defense for people who can't afford private security? Bush responded by saying, “You would rather me die? Is that what you want to see? You want to see me die? You know, because that could be the alternative.”

A conservative estimate on the number of times people use firearms to save their life or prevent serious injury is roughly 1.67 million times per year. We can't overlook this number.

Even though this is the conservative number of many different estimates, let's pretend it is double the actual number. That leaves us with 835,000 incidents where people use firearms to save a life potentially. Compare this with roughly 39,700 annual deaths involving any use of a firearm.

People use firearms roughly 42 times more often in a beneficial way rather than in some form of “gun violence.” In no way does pointing this out mean I don't care about suicide and homicide victims. It's disingenuous to say that and diverts any real conversation on the topic.

I clearly have an opinion on the topic. But my point of writing this isn't to persuade you one way or another. Instead, I hope people on both sides of the argument will critically think about how they cite statistics in arguing their side of the debate.

If you like this content, consider subscribing to the Concealed Carry Podcast, where we discuss various topics helpful to the ethical and mindful gun-owning self-defender. 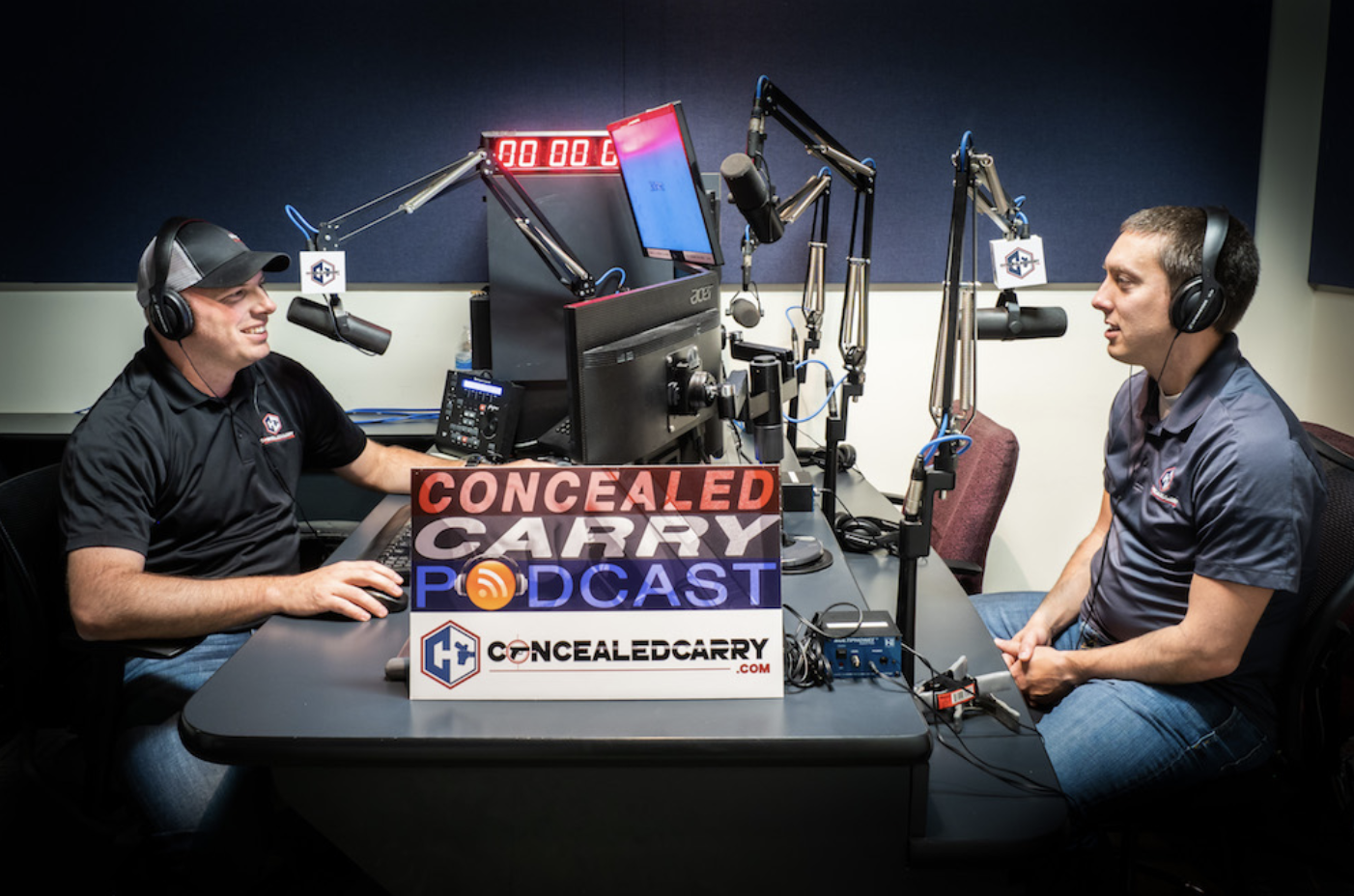