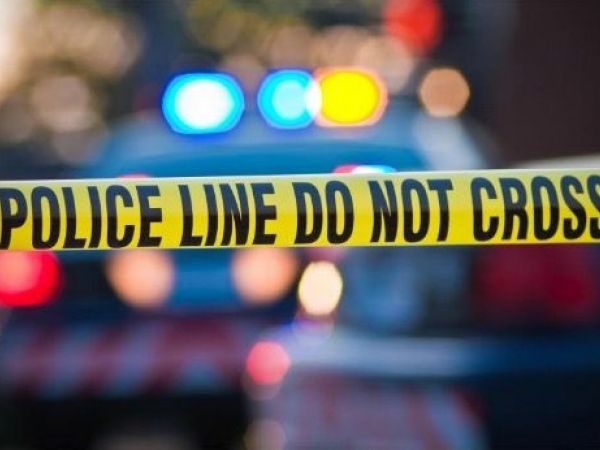 I've been seeing these videos where pranksters seemingly do all they can to get a reaction, usually on camera, of some unsuspecting person who just wanted to go about their day minding their own business. I try not to watch them personally because they're cringe-worthy.

These are usually turned into viral videos and each time I have ever seen one of these videos, on the news or otherwise, I think to myself: It just takes one. One day one of these fools is going to try and trick the wrong person and either get severely hurt or worse, dead.

Well that day has sadly happened after a Tennessee man was shot and killed in a parking lot in Nashville after his prank turned horribly wrong. The man and a partner in crime reportedly walked up to a group of people with butcher knives to commit a prank robbery for his YouTube channel.

One of the people in the group was carrying a firearm and did not realize the situation was a prank.

The gun carrier took the threat seriously and opened fire. The prankster died.

The investigation is ongoing, but the gun carrier said that he thought the threat was serious and that he acted out of self-defense.

He now has to live his life knowing that he killed someone who didn't necessarily intend harm, even if the prankster was an idiot. And, the partner in crime may end up being charged with murder since he was an accessory and lived (though to be honest I'm not even sure if he was shot).

I know our audience on this website isn't the type to commit these types of pranks, but it is my hope that you help us share this information so someone who does can help save their own life.

The rest of this article describes all that is wrong with these pranks and is targeted to the people who do them.

I've been saying it since at least that clown craze that took place a few years back when those people dressed in clown costumes and approached people in public. If you play these pranks on people it can be dangerous for any of the people involved.

Let's forget for a second that you might be shot or have your rear end beat to a bloody pulp by targeting the wrong person. Let's flip the script and take a look at the other people involved.

YOU HAVE NO IDEA WHAT THEIR LIFE IS LIKE!

The truth of the matter is that you have no idea what people have going on and being the person to start a chain reaction isn't cool. Sure, you might be cool to your followers for pulling off an epic prank that may go viral. But to the person's life you may ruin, you're not cool.

To them, you suck.

Don't suck, and don't be like the idiot who thought it would be a good idea to conduct a prank robbery with butcher knifes. You just never know who you're pranking, what they're going through, or what they're willing to do to live.

Back to the concealed carriers —

Sign up for a program like CCW Safe to keep you out of jail if you ever need to defend your life with your gun.

Carjackings Are Up Across The Country (Why and What to do About it)
Episode 477: EDC Mindset with Matt Little – Greybeard Actual

21 Responses to Tennessee Man Killed by CCWer After Robbery Prank