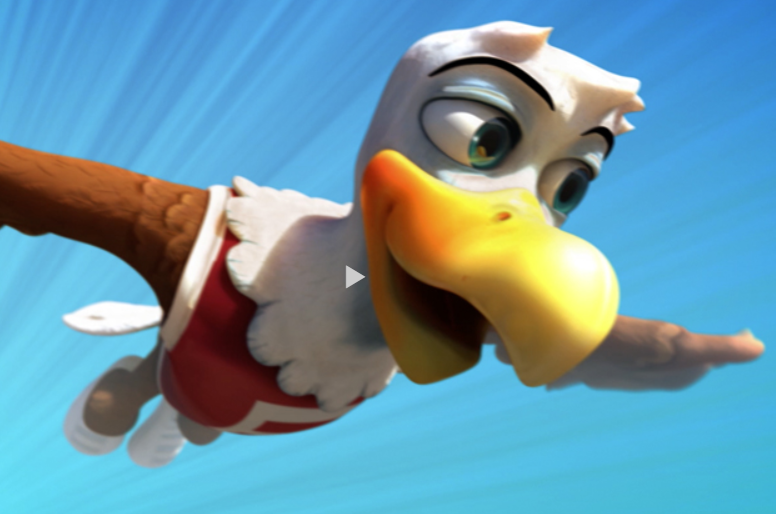 The National Rifle Association is, as most organizations are, not perfect. They have their faults and I'd be the first to admit that some of the things that they get behind, like the bump fire ban, is downright atrocious. In an age where the anti-gunners are fighting tooth and nail to take our guns, we cannot afford to give them an inch. However, the NRA also does plenty of good to help us out.

Sadly, though, the NRA is constantly attacked by people saying that Wayne and company would like to do nothing more than kill America's children. No matter how often you explain something to someone, which is that none of us want to see dead kids from any cause, they remain in attack mode, unbelieving even in the face of truth.

Let me re-iterate: The National Rifle Association, or any sane gun owner for that matter does NOT want children to die from any cause.

We have even offered up solutions to all the issues presented to help reduce shootings in schools but they'll hear none of them. Often times, they laugh as if what we're saying is stupid … almost as if they don't want to hear them. But, that's not the point of this article as I admittedly allowed myself to go down a rabbit hole.

This article celebrates an achievement made by the NRA, teaching tens of millions of America's children about gun safety.

One of the things this organization does extremely well is teach gun safety. A program of theirs that's been around since 1988, the Eddie Eagle GunSafe Program, has reportedly taught over 31 million children about gun safety. Here is an image pulled from the Eddie Eagle website, which has been totally revamped within the last 5 or so years:

While that above graphic is meant for parents, it highlights the basics of the Eddie Eagle program. Stop. Don't Touch. Run Away. Tell a grown-up. It presents gun safety in an easy to remember manner, so that children know what to do if they ever encounter a firearm in their own house, or a friend's house.

In the press release we were sent, NRA Executive Vice President and CEO Wayne LaPierre had this to say about the program:

Since our founding, the NRA has been committed to firearm safety, responsibility and education … those important concepts are the hallmarks of the Eddie Eagle GunSafe Program. Eddie’s incredible success is proof that proactive accident prevention education works, and works well. Our children are our future, and it’s our responsibility to teach them how to stay safe. To that end, the NRA will continue to work with community leaders to reach youths across our great nation.

Sadly, with the negative stigma attached to the NRA's name within the last several years fewer people trust the NRA to do their primary job, which is teach people about gun safety. That is, and has always been, one of their primary functions. I believe that every child should learn gun safety. There would be far less accidents if we made it a point to actually teach them something that could save their lives.

Allow me to take this time to congratulate the NRA on reaching so many children regarding gun safety. In this arena, keep up the good work.

You can learn more about becoming a member of the National Rifle Association, here.

Episode 269: The Feds May Come After You…If You Use an AR Pistol
Using Your Gun In Extreme Close Quarters: Why Does it Matter?