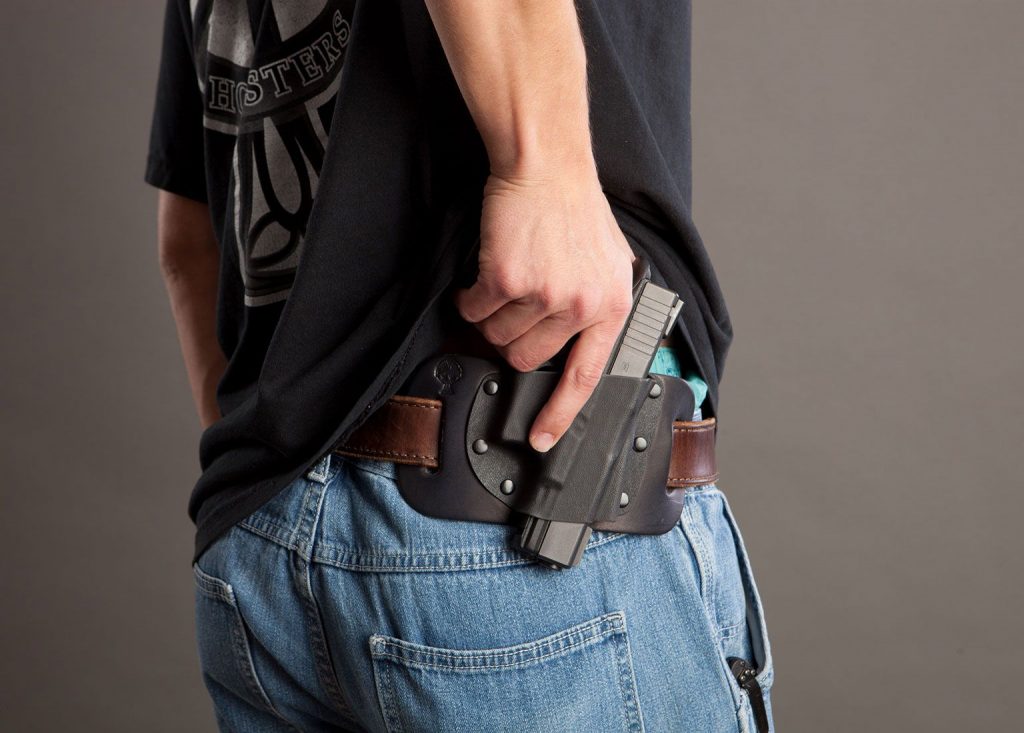 March 2020 saw the highest number of gun sales in a single month. Ever. Almost 2.5 million guns were sold and we all assumed that many of them were new, never owning a gun before, people. This is important for many different reasons, and is a very big deal.

Because, regardless of what is going on out there in the world right now, pandemic wise, we still have a portion of the American government who want to see the American people disarmed. And right now, those anti-gun people are irritated that this COVID-19 setback happened.

This is a massive setback for them. Some estimates have put forth that in some areas, about 50% of the gun buys in March were from new gun owners. While I doubt that number is that high across the entire country, that is still a large spike in new gun owners.

So, let's go conservatively here. Let's say that, instead of half of all gun purchases for March being new gun owners, let's just say that 250,000 people were new gun owners (and it is likely much higher than that). The gun grabbers now have 250,000 more people who now see and understand the benefit of owning a firearm for self-protection.

But, even if there are only 250k new gun owners, it's more than that if you can somehow calculate wives/husbands, children, and parents into the mix.

And, just like the pandemic itself, gun ownership is infectious. This is amplified when a person realizes that a gun is nothing more than an object. A tool, if you will, meant for self-defense. Any tool in the wrong hands can be used for destruction and death, sure. But, by itself, the gun is not the enemy. People on the verge of hurting people are.

This is detrimental to them and I've got a smile on my face reaching from one ear to the next. I go back to one argument that is even more true now.

The American people are not only armed to the teeth, we're the most armed country on the face of the planet.

The United States has more gun owners than most of the other countries combined. The real kicker is when you consider how low our actual crime rate is. If we were all nuts, if we were all criminals, if we were all vigilantes, there wouldn't be ANY GUN GRABBERS LEFT.

Why? Because if we didn't care, if we fit all of the above descriptions and names they've so lovingly given us, we would have eliminated them all a long time ago.

But we haven't and don't plan to because we're nice people who just want to be left alone. Really, that's all we want. Leave our belief system alone, leave our freedom alone, and leave our guns alone. We're not hurting anyone, because if we were you'd know it.

But hey, keep kicking the hornet's nest if you you want to get stung.

I really should be getting back on topic instead of traveling further down that rabbit hole, so I'll end that point and pick back up with the new gun owners. In an article on Free Beacon, they interviewed several of these people to find out what was going through their minds when they purchased a gun for the first time. Here are some of their quotes:

My biggest fear is that our local police force comes down with the virus. If the good guys are all out sick, who is going to stop the bad guys? When people have no hope, they get desperate. And we fear the worst is to come.

This next person is from California and has an Asian wife and daughter. He discussed his fears for them as his reasoning behind purchasing a firearm:

Just walking on the street, folks have honked and yelled at us [for] wearing masks. And robberies are common in Asian communities. I worry about them.

Then we have an NC resident with two shiny new shotguns. A Benelli 12 gauge for himself and a 20 gauge for his wife. He said this:

I am not real enthused with politicians letting criminals out of jails, nor will I be surprised to see crime go up since many police departments are not responding to anything but the worst emergencies. Obviously, this is a pessimistic outlook but, ‘Hope for the best, prepare for the worst,' seems like a good mantra at the moment.

A Virginia man bought himself an HK VP9 after witnessing firsthand just how quickly society can break down when he was a student at the University of Southern California during the LA riots. He said this:

The sad reality [is] that civil order can break down in less than 12 hours and the overwhelmed police can't help you. As I explained to my wife, I've seen things go sideways quickly—and with unpredictable results.

Another aspect about this, is training. The above-linked Free Beacon article also stated that most of the new gun owners they spoke to stated that they intended to get training and eventually carry permits once things have eased up a bit.

We feel strongly that proper training is a necessary step forward and, even if you can't get out of the house right now, you can still get some training. I urge you to check out our online Concealed carry Fundamentals Course taught by our company president, Jacob.

As an added bonus to that class, it satisfies the requirements set forth by the Commonwealth of Virginia to get the non resident Virginia concealed carry permit. Here's that link again to learn more.

While not meant to replace in person training, it's affordable and a very good start.

I'd like to take a moment to welcome all new gun owners to the family and say that you're not alone. We're in this together.