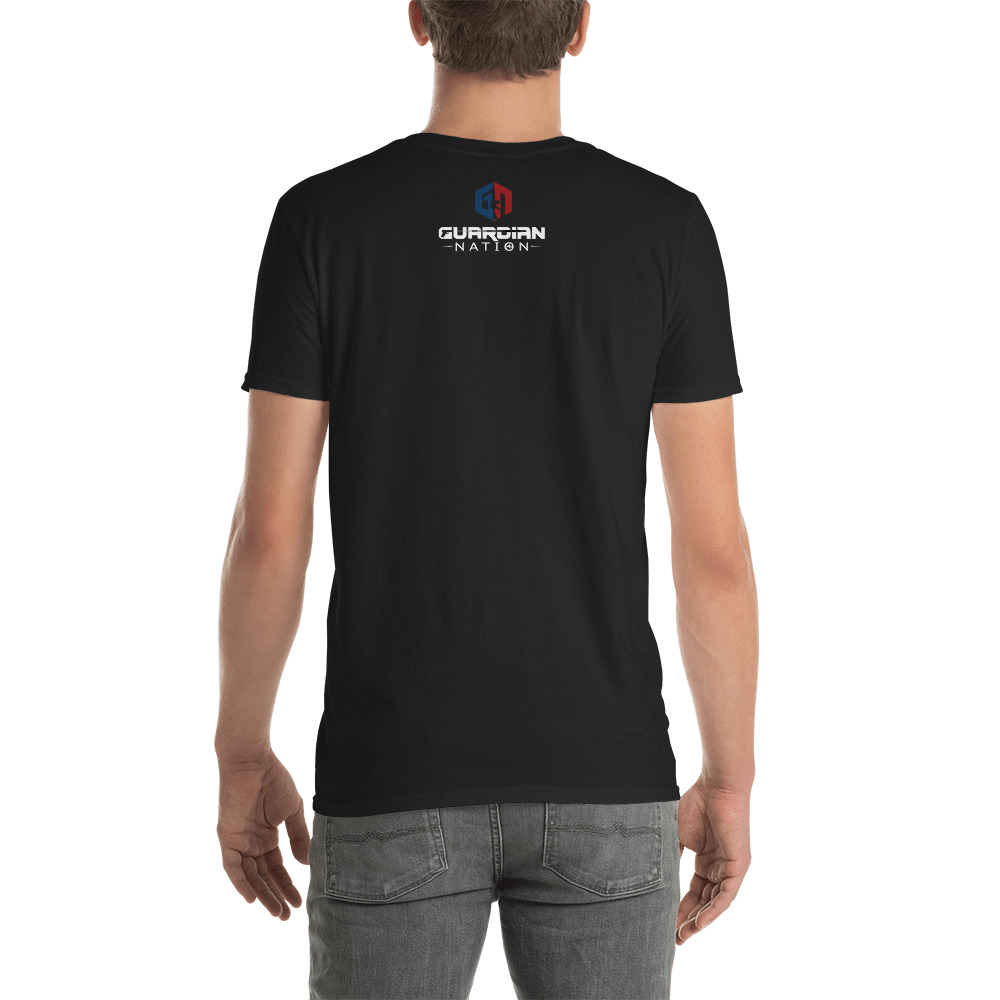 Cincinnati, OH – One man is being held on a $100,000 bail after shooting a different man in the butt. Ryan Riffle, facing a charge of felonious assault, is claiming self-defense for the shooting.

This past Sunday, police were called after the shooting took place to find the victim bleeding from the rearend with two gunshot wounds.

Riffle's lawyer in court said that Riffle shot the man because he “may have been robbing Riffle.” Riffle informed police that the other man may be seen on ATM surveillance video.

Our hope is when all that pans out the reality will be my client is actually the victim in this matter.

However, the assistant prosecutor told the court that Riffle was witnessed chasing the victim down, shooting him twice in the butt.

Here is a video from our source article:

We don't know much about this story, as usual. Because we don't have all the details available to us it's hard to draw solid conclusions to say with certainty what we'd do different.

However, we can make some conclusions on what would be preferable for us to not do if presented with a similar circumstance.

Namely in this situation, is the shooting of someone as they're running away. If we take the witness' word as truth that the man was in fact running away with Riffle running after him, in most states that's a no-shoot scenario unless your life is still in danger.

We can surmise here that since he was running him down, chasing him, that his life was in fact no longer in danger and the self-defense claim goes right out the window.

More often than not it is not okay to chase someone down and shoot them. To be honest, I'm surprised that he's just being charged with assault, when I think a different charge would stick, depending on the circumstances. Then again, this could just be the prosecutor grasping at straws. Again, we don't know.

I also wanted to talk about ATM usage for a moment. If you find yourself at an ATM, this can be a prime spot for a robbery. Think about it, your back is turned, you're a lot of the times backed into a corner, and you're getting something valuable that you didn't have a moment ago.

This is prime time for a robbery, and care should be taken to pay attention to your surroundings.

We always say you should have your head on a swivel and this is true even at the distracting ATM machine. When I'm using the local machine that isn't the drive-up type, I always blade myself to the side so I can see behind and to the sides as much as possible.

You'll have to take your own scenario into account when and if you're ever presented with it. Leave your thoughts on this story in the comments below.

I also touch more on this topic in this article titled: Is It Ever Okay To Shoot Someone In The Back As They Flee?