Join Our Newsletter
Shop Our Store
MAIN MENUMAIN MENU
By Joshua Gillem on March 29, 2018 in News 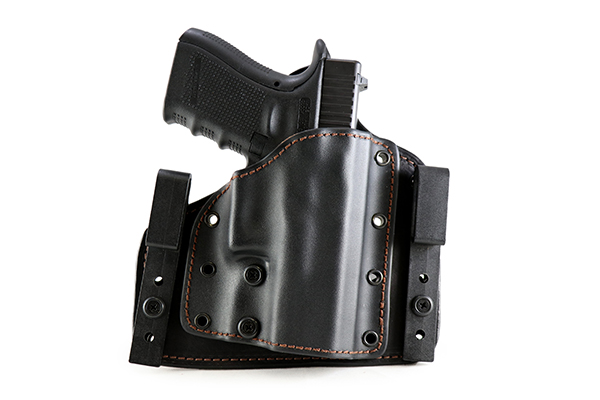 In a bold move, gun holster manufacturer JM4 Tactical figured they would try something that hasn't really ever been done before in that they attached their Hermann Oak leather to the inside of a Boltaron Polymer shell giving a quieter draw and re-holster, that also helps to protect the finish on your gun. 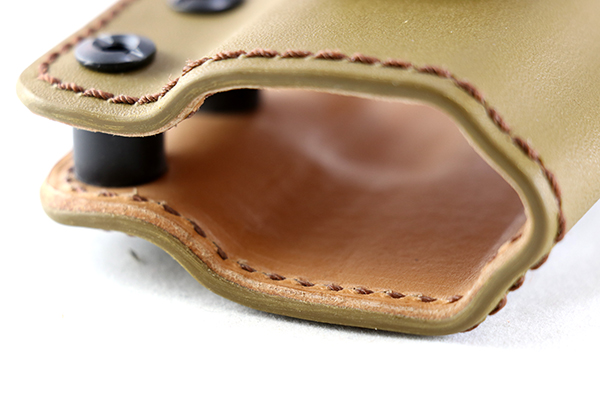 Their new RELIC Holster consists of four different holsters: Appendix, Tuckable IWB, Paddle, and a Hybrid which can be worn IWB or OWB depending on your preferences. And, if you're wondering why they went with the name RELIC, it's actually an acronym that stands for Reliable, Easy, Light, Individual, Carry holster. 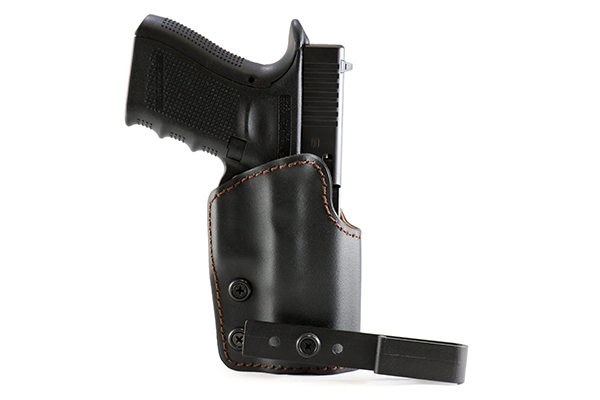 In a rare instance, I've actually had one of their Tuckable IWB models with a black outer Boltaron Shell, and tan interior leather, and so far it's pretty sweet. Matthew will be posting a review on one in the coming weeks, but first, you may be wondering what exactly Boltaron is. Don't I mean Kydex? 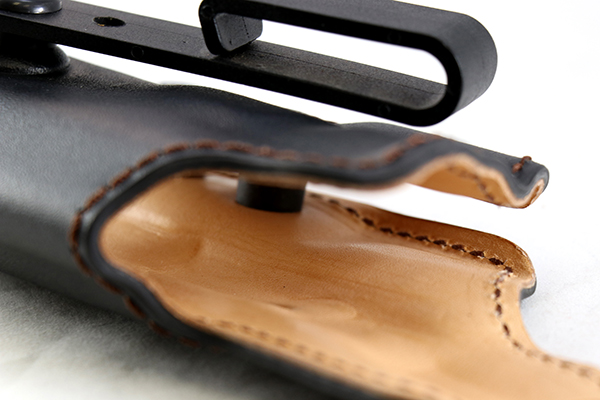 Well, no. I don't mean Kydex. In fact, if I were to take the two and compare them to each other, the Boltaron would win 9/10 times for strength and resistance to extreme temps. Because Kydex has a lower melt point, there are instances where, when left in a hot car for example, the holster lost its form. It takes a much hotter temperature to do that to Boltaron. 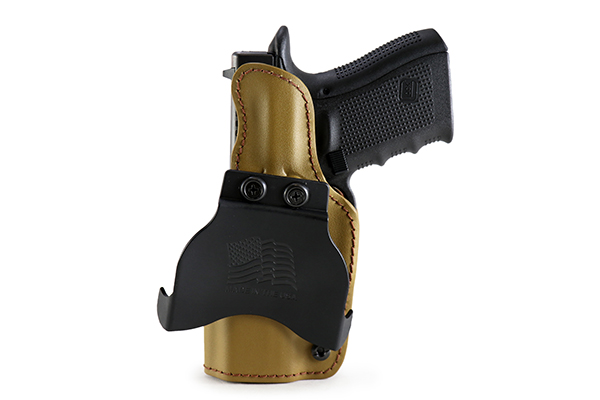 So, you'd think that it would handle colder temperatures better. But, that's not the case either. When left in extreme cold, Kydex gets brittle and can break at stress points. That doesn't happen to Boltaron. Some may think, well, it must be because nobody uses it! Well, that's not exactly true, either. One of the biggest–out of this world–holster manufacturers uses this strong polymer, and you've just never realized it.

Because it's better, and always made in the USA, it's a bit more expensive. But, when you want to offer your customers the best possible materials for the very thing they're trusting their life with, you don't care what it costs, you just do it. 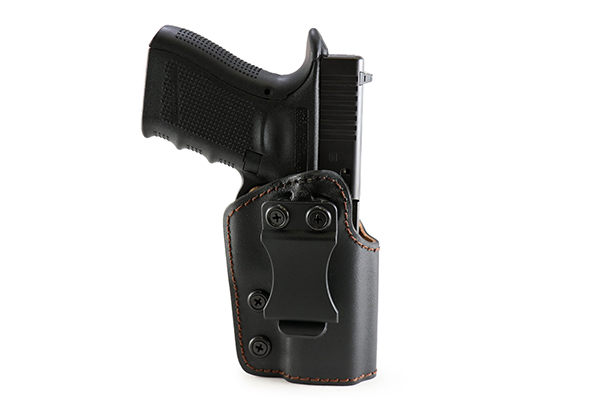 My honest opinion of this holster so far, and it's not just because I'm really good friends with the owner Chad, is that this holster will revolutionize the concealed carry world. Again, I've had one for about two weeks and have been wearing my SIG Sauer P938 in it and am happier than a German Shepherd in a sheep factory. For real. It's quiet on the draw and re-holster, and the leather sewn to the inside of a molded shell seems like one of those “duh” moments.

I mean, why hasn't anyone thought of this before?

Visit their website here, for more info on their new holsters.

2 Responses to JM4 Tactical Sews Leather To Polymer? And, What Is Boltaron?