Join Our Newsletter
Shop Our Store
MAIN MENUMAIN MENU
By Craig Martin on October 4, 2016 in National 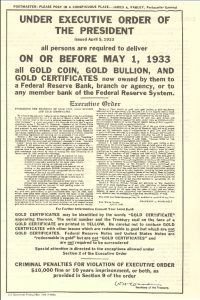 Recently, we released an article asking how real or possible is gun confiscation and we learned in doing that, that through executive power and influence Abraham Lincoln signed the confiscation acts into law, taking away weapons from hundreds of thousands of American citizens at the outset of the Civil War.

While these actions were taken at a time in American history that truly did call for drastic action to be taken, and while he had the support of the people behind him, the decision to take these weapons was one that even President Lincoln himself questioned the legality of for the rest of his life. He claimed to regret what he did but saw it necessary to end the bloodiest conflict in American history.

We can only hope that our future presidents see as Lincoln did that taking away the freedom of the people to defend themselves is something inherently wrong. If they do not see the world they way that Lincoln did, and acted in the same manner, we could be focused on a tyrant with an ability to drastically alter the landscape of the country.

In just the last few years President Obama has issued some executive orders that have had an impact on the firearm industry.

Commander of Military and Departments of State 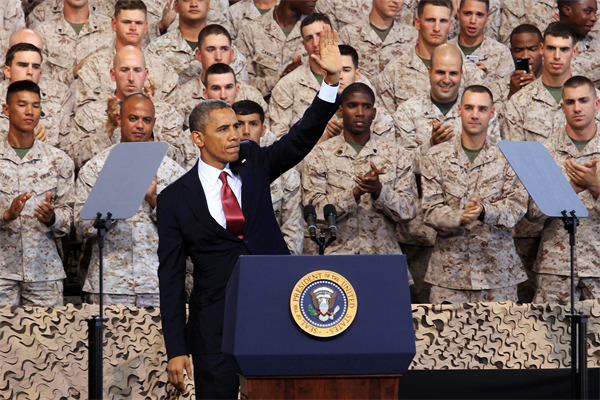 At the same time, the President is the commander-in-chief of our military. Should a decision be made that guns can and will be taken, the military will be under direct order to follow through with it. Whether they agree or not. In situations similar to this, where an order is made by a leader that the army disagrees with, there may be some dissension, but more often than not, even with disagreement, the orders are not ignored.

Look at the horrible things that are done in other countries like Turkey's recent coup against Erdogan, the military coups of the Arab Spring, and even going as far back as the fascist takeovers of Italy and Germany in the 1920's and 30's. While many in the army disagreed and fought against reprehensible leaders, many in the army stayed, and many times the army won.

In addition to commanding the military to carry out order, the supply chain of firearms and ammunition in this country are also in large part controlled by the Department of Defense. For example, the majority of ammunition manufacturers in this country purchase and source their shells from the Department of Defense. If the DOD refused to sell it's spent shells to these private companies it would likely bankrupt the ammunition companies. During President Obama's presidency there was an effort to erode this commerce plan and melt down the metals but thankfully it wasn't carried out to fruitition… yet.

Just earlier in 2016 Obama's administration redefined who does and does not qualify as an arms or ammunition manufacturer so as to force gunsmiths, even those who approach it as a hobby or favor to friends to have to register and pay $2250 for a license. 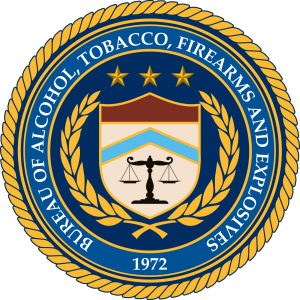 Moving from huge changes that are honestly less likely to occur, things like regulations are the type of changes that are tough to notice at times, but can lay the groundwork for big changes down the road. It's like the old adage of a frog in boiling water. Throw it directly into the water and the frog will jump out in pain. But slowly turn up the heat, and the frog will die without noticing the changes.

This is what can happen with regulations like these, and the president's hand in the Bureau of Alcohol, Tobacco, Firearms, and Explosives is massive, as they are the one to issue the post of director to someone. That director will be responsible for regulating firearm commerce in the United States and issuing federal firearms licenses to sellers, as well as conducting firearms licensee inspections.

There have been threats and conversations for example about redefining who is and is not a “dealer” so as to force all gun owners who would sell any guns; even to a friend or family member; to become licensed by the ATF as dealers and thus force Background checks for all transfers of firearms. 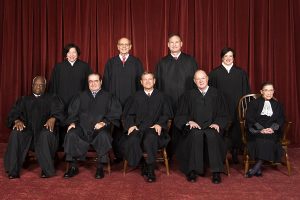 Like the ATF director, the president also is in charge of finding and appointing Supreme Court Justices. This is a huge issue this election cycle because many of the justices are growing older and may be moving to retirement soon. In addition, with the death of Judge Scalia, the court is already short one judge. Many people believe that the next president's political leanings, whether they be liberal or conservative, will soon be shared by 6 of the 9 justices, effectively creating a huge political lean towards whatever the next president's affiliation is.

In doing this, if the next president is anti-gun, there is a pretty good chance that those that interpret the highest laws in the country will be anti-gun for many years to come. 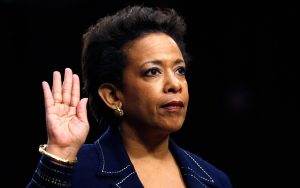 Another appointee of the president is the Attorney General. They are the head of the Justice Department and while they cannot maintain absolute power when it comes to deciding legality, together with the Supreme Court and the President, the Attorney General can have immense sway. And if the AG and Supreme Court Justices are issued by the same president, and have the same political lean as a president, they could all make for one of the most powerful administrations in history. This is another possibility for whoever our next president may be.

We have seen these issues with state attorney generals, already. Maura Healey from Massachusetts and her ability to judge what is and isn't an assault rifle effectively made it so that she and the Governor were the only people involved in the decision-making process to outlaw specific firearms in the state.

And finally, another major presidential duty is that of duties. Taxes, trade, and embargos. With these capabilities, even in a much smaller world than in years past, a full embargo on guns and ammunition from outside nations, combined with a dismantling from within due to a combined assault from the Executive and Judicial branches, may be able to make it so that firearms could be taken away with no legal recourse to undo the damage.

As we have seen. It has happened before in this country and with the way that the laws and hierarchy of our government work, it could happen again. We just have to watch and make sure that the heat is turning up before the pot boils over.

26 Responses to How Much Power Does the President Have Over Gun Control?