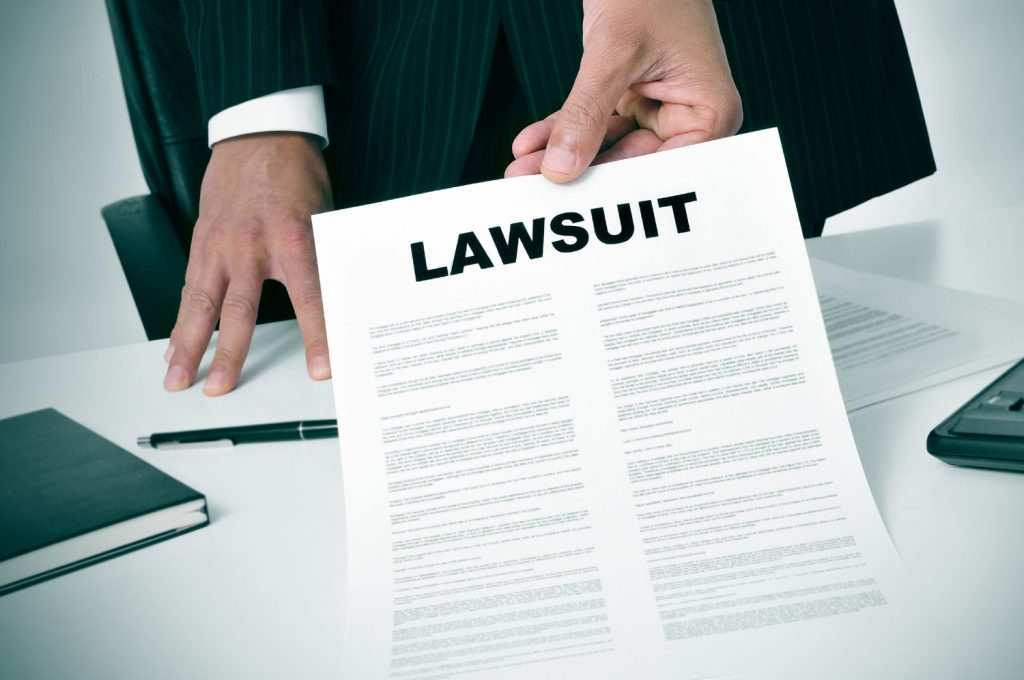 Ok, I'm not trying to beat a dead horse but despite some articles in the past on our site, I get the sense that there is still a lack of clarity in our industry, among armed citizens, about the idea of Shooting to Kill. Specifically today I want to address a common justification I see made by people, which is the idea that we should kill our attacker in order to prevent them from testifying against us or from filing a lawsuit against us.

Here are three reasons why this mentality is bad.

BAD REASON #1: THE LAW PROTECTS YOU

A majority of states now have laws that specifically protect you from civil lawsuits when your actions are legally justified. Since there were some instances of bad people suing good people several decades ago it became commonplace for states to pass laws that protect you from those lawsuits.

If you research this and talk to a local attorney I think you will find that your state likely has a similar provision. Times have changed and our legal system is more set up to protect the good people from the bad people than ever before.

BAD REASON #2: DEAD OR ALIVE DOESN'T ACTUALLY MATTER AND BOTH ARE REMOTE

It is important to understand that dead people file lawsuits also. In fact, a wrongful death lawsuit is arguably more likely to be filed by a dead person's estate than a lawsuit related to one's injuries filed by a living person who survived your encounter. The families and survivors of dead people are left with a tremendous loss and if they sense there is any possibility they could recover cash by filing a lawsuit they probably will do so.

Contact a local attorney that specializes in estate law and ask them how common it is for the estate or living will of a dead person (including criminals) to file lawsuits. I'm not saying it happens all the time but I am suggesting it can happen and it is just as likely for a dead person to file a wrongful death suit and maybe even more likely than a surviving living assailant filing a suit related to their injuries.

Can you find and share an example from the last 10 years of any injured criminal filing a lawsuit and winning it against an armed citizen that was otherwise legally justified? If so please share the link in the comments below. For each of those stories you could find (and you will find it very difficult to find any at all) there is also a story of a dead person’s legal estate filing a lawsuit.

My point? Alive or dead; the odds of your attacker filing a lawsuit are roughly the same and equally remote in today's legal climate.

I believe the sanctity of human life to be more important than potential damages paid out in cash. I cringe a little inside when I hear someone say that they would rather not be in fear of losing money and have killed a human than to let someone live and risk paying out cash.

Let us assume a worst-case scenario. I am threatened with death and decide I have to act to defend myself. I draw my firearm and injure or kill my attacker. I face a lawsuit from the injured attacker or from the estate of the dead attacker. I lose the lawsuit and am forced to pay out damages.

Depending on how much money I have the dollar amount of damages I'll pay out may vary but it is probably fair to assume that for most of us we will payout whatever net worth we have. This is my worst case scenario. Are you willing to kill another human in order to prevent that scenario? Is your cash that important to you?

Now, I know what some of you are thinking. Your brains are running the self-justification file which is full of ideas like “but the bad guy is a criminal and probably deserved to die” and “by killing that person I'm probably protecting other people in the future from being attacked like I was” and “that will be fewer tax dollars spent on prisons and corrections systems that don't work.”

I can't change your opinion or feelings on these attitudes but I can tell you that I don't feel that way. I would MUCH rather lose all my net worth and live knowing that I didn't take that person's life than to kill someone and have to live forever knowing that I took their life. I don't believe that I have the right (legally or morally) to decide if someone should live or die.

Just in case there is any confusion … I'm NOT saying I'll go to any specific efforts to ensure I don't kill people. I'm not going to shoot at their legs and try to injure them. I will do the thing that is most proven to stop the threat against my life as fast as I can. That is generally to shoot at center mass where I have the biggest target and am most likely to physically disable the attacker. If I do that they might die and I'm willing to live with that but my intent and motive is pure and easy to sleep with at night knowing that my only intention was to protect myself or loved ones and NOT to kill another human.

THERE ARE OTHER REASONS

I've shared just three reasons why I think the specific argument of “kill them or they will sue you” is unfounded. There are a ton of other reasons why the general mentality of “Shoot to Kill” is a bad one. The leading of those reasons is the legal implication of having the intent to end someone's life … and that is something we address is some of the other below articles and podcast episode.

Podcast Episode: Shooting to Kill – Were You Setup To Fail?

Is It Smart To Say on Facebook That You'd Kill Your Attacker?

Why Do We Use Deadly Force?

Don't Want To Take My Word For It? How About This Attorney?

This is a segment of our American Gun Law Program where attorney Doug Richards talks about this idea of “Shoot to Kill.” Doug is a top attorney for US Law Shield and is a recognized attorney by the USCCA. He specializes in gun-related case law. (Get the rest of the videos from this course here)

To reiterate, I'm not advocating shooting to wound or to warn. If my life or the life of my loved ones is in danger of death or serious bodily injury I will do whatever is most effective to stop the threat. That will likely mean shooting my firearm so as to hit the assailant in the center of mass repeatedly until they stop their attack. I understand fully that might mean they will die and I'm comfortable with that reality. However, my intent, my motive, my desired outcome is only that the threat would be stopped and not that the threat will die. That is an important distinction in my book and certainly an important one to the courts.

What do you think? Please share your feelings in the comments below!

35 Responses to Myth: Dead People Don’t Talk or Sue You – So Shoot To Kill