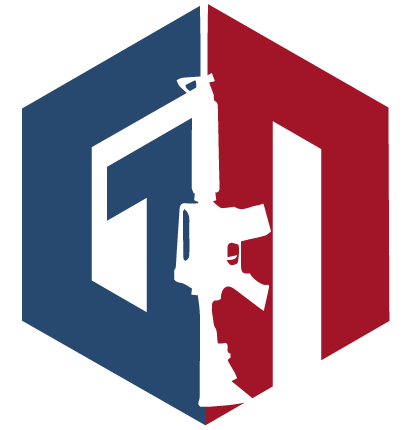 Our latest Guardian Nation Live Broadcast, where you can sit in on industry expert conversations, was just two nights ago and man was it a doozy. We had the chance to catch up with former Navy Seal and current lead instructor of Trident Concepts, Jeff Gonzales. We got him talking, and even gave our GN members a chance to ask him some serious questions. Here is just a sampling of some of topics we spoke about:

Here's the good thing if you missed the LIVE broadcast with Jeff but still want to see the recording of it: If you're a member of Guardian Nation, you can listen to the recording and sit in on ALL future LIVE broadcasts for as long as you're a member. As an added bonus, and to say thank you, you'll also have access to ALL past recordings with Kyle Lamb, Chris Cheng, Tim Schmidt, Mike Seeklander, Rob Pincus, Rob Leatham, and many other amazing firearm instructors and influencers. Make sure you join today!

Don't take our word for it, though … Here is a video review by 180SecondIdeas on his YouTube Channel. Do you want to know what his favorite part of the GN membership is? Watch it now, to find out.