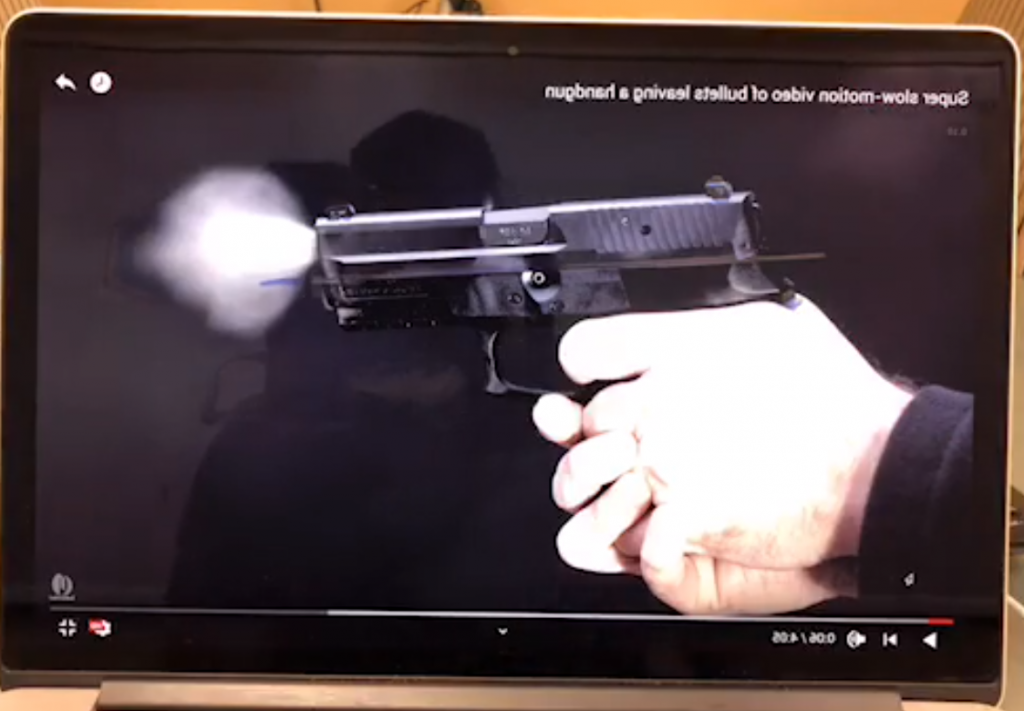 This, in my opinion, is the best SHOP Talk Riley has done. This one is filled with so many gold nuggets to help you out it's hard to explain. I'll do my best, though. In this episode, it's all about recoil management. Trust me, this will help you get better at shooting.

He actually breaks down what your handgun does after you fire off a round. He used a protractor and drew lines and dots on his computer screen to show how much the gun recoils.

The gun moves more than you think it does, unless you're Jerry Miculek, which most of us aren't. And, even he has to continually practice to keep his skills up to par.

In the below video, Riley shows just how much your recoil can move a gun, and sights, off target. The one he showed us moved almost 22 degrees. And, that's not all the gun did.

It also moved in other ways. I don't want to ruin any surprises. Suffice it to say that this video does an excellent job of showing how your gun recoils, how much it moves, and then he shows you how to fix it. Here is the video:

How do you fix it? He mentioned a few things, but I've got only got enough space here to talk about one of them.

In order to prevent your gun from moving, one of the things that's suggested by any pistol instructor worth their weight is to grip the gun up as high as you safely can.

I say it like that, because some guns not equipped with a beaver tail can give you what is called “slide bite” which really doesn't feel good. In fact, I was with someone at a recent gun range outing who was bitten pretty badly by his slide and was bleeding profusely for quite a while.

The below picture is only here to show you what a beaver tail is, if you don't know. This is a super up close and personal shot of a 1911 beaver tail. This one is a little different than what you'd see on many modern guns in that it has a passive safety built in that most other guns do not. Ignore that part for our purposes here.

You want to be as high up on the grip as you can be to help manage recoil. 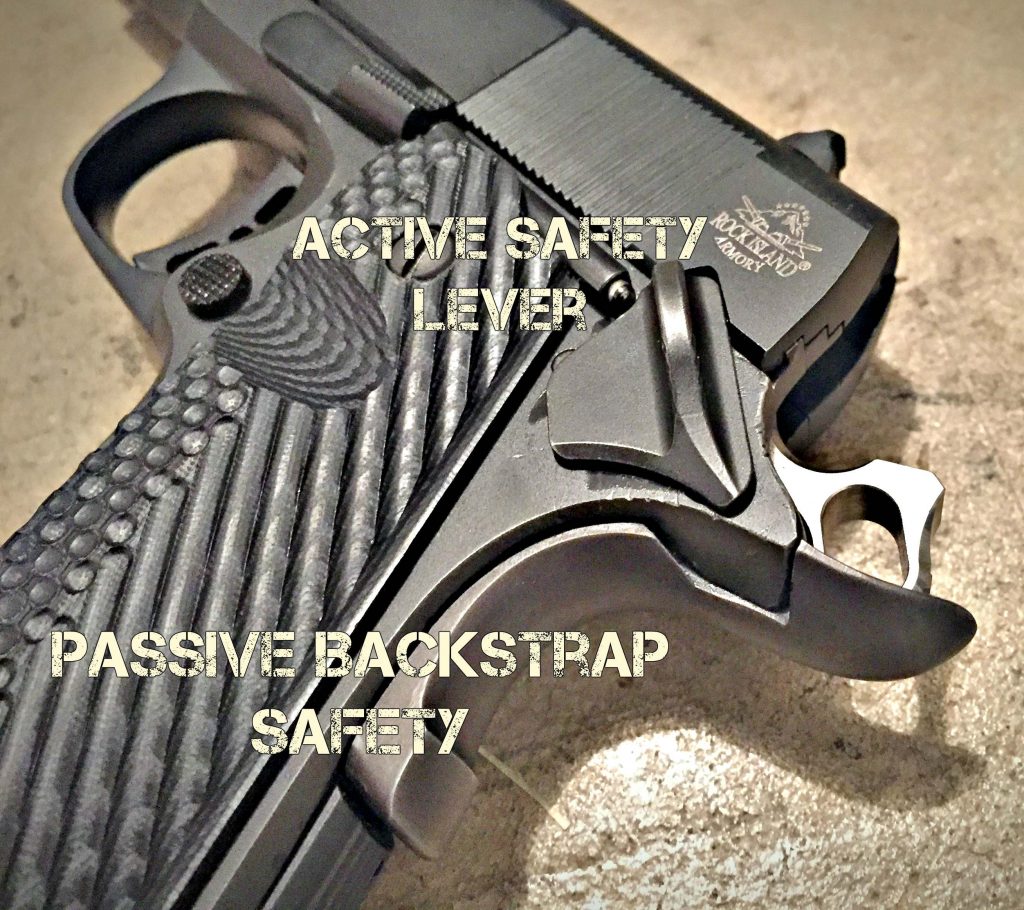 The reason why this works, is because it lessens the gap between the top of your hand and your gun. Because there is less of a gap, there is less for the gun to move. I don't want to steal more of Riley's thunder in this one, because again, I think this is the best SHOP Talk video to date.

I actually watched it twice. Hey, no judgement here. We can all get better.