Join Our Newsletter
Shop Our Store
MAIN MENUMAIN MENU
By Jacob Paulsen on April 5, 2022 in Training

*This post was originally published on May 19, 2016, and republished with updated links and video.

I support open carry as part of our constitutional right to keep and bear arms, but as a daily means of carrying a firearm, I prefer concealed carry. I'll explain my reason below.

While standing in line at a local McDonald's, a man who was open carrying his handgun was approached from behind by the suspect, who proceeded to draw the firearm and flee out of the restaurant. 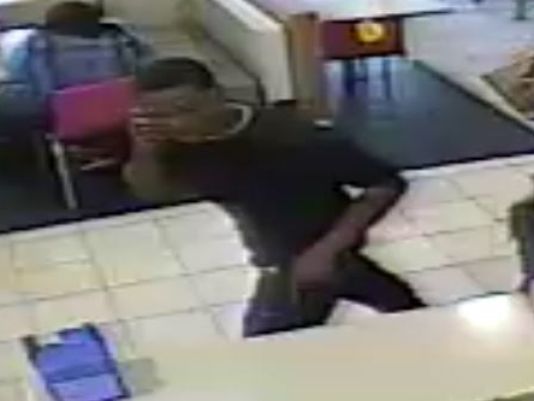 Filing that police report likely made the day worse for that gun owner. But it could have been even worse if the thief had used the gun against the victim or someone else. Here is a post about a similar incident in New York.

Open carry can make you a target for various crimes, so mind your surroundings and don't become complacent. No matter how much training or discipline we have, we can all become distracted. And it only takes a moment for someone to gain control of your firearm.

If you simply must open carry, consider a holster with retention, and learn how to counter gun grabs and disarms.

Also, there are healthier options than MacDonald's, but I digress.

What follows is taken from the AZ Central news report:

Silent Witness is looking to the public for help to identify a man who stole a gun from a man in line at a Phoenix McDonalds, officials said.

On April 7, at Southern and Central Avenue, the suspect approached a man ordering from behind before taking the pistol from the man's back pocket and running from the restaurant, according to Silent Witness spokesman Sgt. Jamie Rothschild.

The victim then chased the suspect in an attempt to retrieve his stolen gun, but the thief turned around and pointed the pistol at the victim before fleeing, according to Rothschild.

Police described the suspect as a black male between 18 and 25 years of age, 6 feet to 6 feet 2 inches tall and weighing approximately 160 pounds. (Source)

Incidents like these are more common than one would think and, in my estimation, mostly avoidable. If you're looking for a great course to establish the important fundamentals every concealed carrier should possess, check out this online course called Shooting Fundamentals.

Amazing – Concealed Carry Applications up over 500% in this City
S5E17: Legislative Updates – Magazines Banned in Washington