Join Our Newsletter
Shop Our Store
MAIN MENUMAIN MENU
By Craig Martin on April 17, 2017 in Statistics 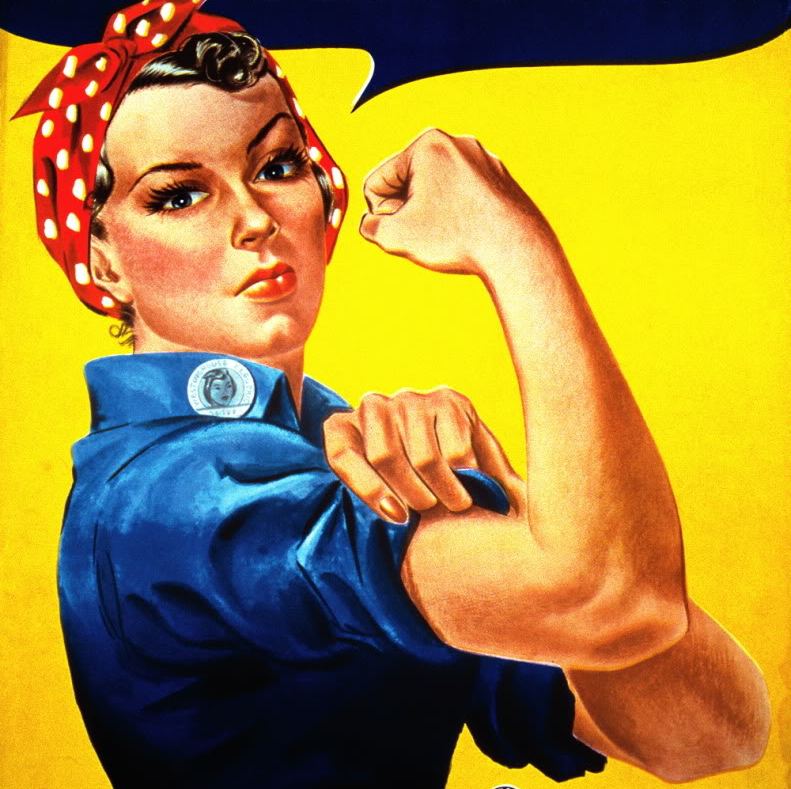 In a recent article about the .40 S&W that was posted on our site, we released a lot of information and asked many questions about the differences in calibers and people's preferences. In our comment section, as usual, there was a lot of discussion about guns and about people's personal preferences, and since we're gun owners, the comments were very adamant about their points.

But as comments sections go, things spread to a variety of different topics using the article and prior comments as a jumping off point. One of these comments grabbed our attention.

Now, we're not here to argue political correctness, but statements like this do bring about something that is ever present in the shooting community and something we would like to discuss. The real differences vs. the perceived differences between men and women shooters.

When looking at a subject such as this, it's simply not fair to make any assumption that cannot be backed up by science, so before we dive off into the very rocky subject that the battle of the sexes can be, let's take a look at some of the science.

In an article by Livescience regarding women in combat, a study was done that showed the average differences in strength and muscle mass between the two genders, and there was indeed a noticeable difference on average. The study found that men had an average of 26 lbs. more skeletal muscle mass than women. Women also exhibited about 40 percent less upper-body strength and 33 percent less lower-body strength, on average, and that men had much stronger grips than women. The difference was so big in this category that 90 percent of the women scored lower than 95 percent of the men.

The team also looked at highly trained female athletes who excelled at sports requiring a strong grip, such as judo or handball. Though these women did have a stronger grip compared with other women, they still performed worse than 75 percent of the men on this task. 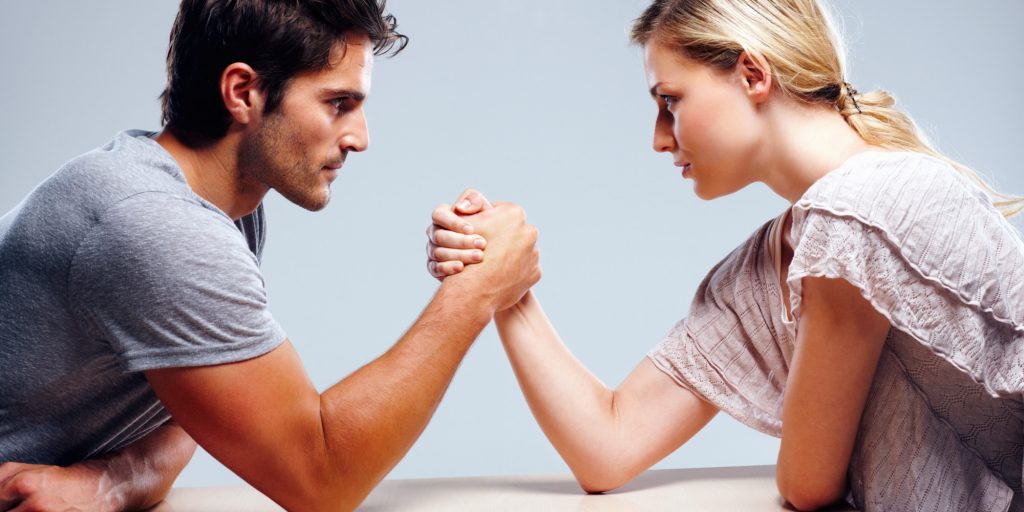 And these specific tests of strength are obviously very important when shooting a gun, and it is because of statistics like these that many people claim that women are worse shooters than men, but making a sweeping generalization such as that, is not only taking a leap of faith, it's also a good opportunity to show how wrong you can be.

As you can see from the numbers that the Livescience article, in conjunction with the Journal of Applied Physiology brought you, it is fair to say that on average men are going to be stronger and have a tighter grip than women, and on the average that is going to make it easier for them to use a firearm, but “on average” doesn't mean everyone and that is where people can get onto shaky ground.

Saying that women are worse shooters than men is making a statement about an entire gender that simply put is not true. You saw for yourself that the percentages when it came to strength did not show 100% anywhere. And if it doesn't say 100%, then to say that “All” of anything is better than “All” of another is just not true. Saying that men are better than women at shooting is not true at all. If it were, every man on the planet could beat every female Olympic shooter with ease. It's like saying you or I could go up to a WNBA player and beat them in a one-on-one street game, just because the NBA has a better class of players. 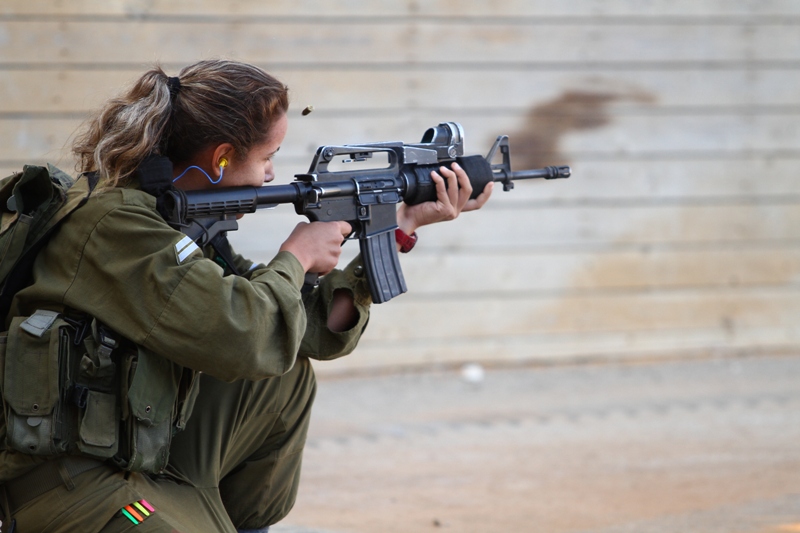 No, what is true, is that many times, due to our biology, men have an easier time in learning to shoot, simply because of our muscular structure, but that doesn't mean that an average untrained Tom, Dick, or Harry who gets behind the sights is going to beat a Jane, Jackie, or Jennifer who has put in the time to train. Muscle strength can make up for poor form or lousy technique but if Jennifer is putting in time behind the sights when Dick is sitting watching the game, Jennifer is going to be a better shooter.

Just because people have a starting leg up and an advantage in biology for a task doesn't mean that they are better. It means they have an easier road to get great, and it is likely why more men shoot than women. Overcoming the extra strength that the average woman needs to cultivate to be an effective shooter is tougher for a woman to do, and I for one applaud the women of the world who decide to take that step and enter the ranks of shooters. On average, it is tougher, but when you see a great female shooter, you can tell that she is stronger.

THE MOST OFFENSIVE THINGS WE HEAR FROM SHOOTERS AND INSTRUCTORS

Its funny how we start to make associations based on these gender differences. Here are quotes I've noted down from YouTube videos or in-person classes I've attended over the years:

If you are working with a female shooter you should consider a smaller gun that will fit in their smaller hands.

9mm or 380 auto is a better choice for women because of their lack of upper body strength.

So, what are your thoughts about female shooters? What are some things you have heard that cross the line or don't properly represent reality? Let us know in the comments below.

23 Responses to The Weakness of Women: Myth?