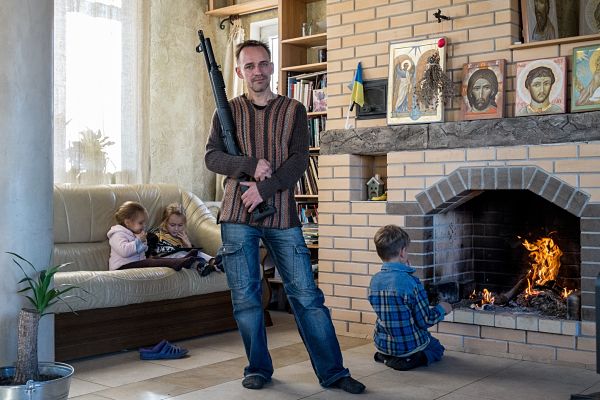 Now the question of this article should have a very simple answer. Danger. That's it. The article's done.

It would be nice if everything was that easy. If the dangers of our world all had the same solution, but this isn't a world in which every problem needs or should have the same response. If you were caught in the middle of a mugging or in a school shooting you would have a totally different solution in your mind. Hopefully, you are prepared for what to do in each of these situations, even though one of them is much more likely than the other. That's what we are going to talk about in this article.

What is Most Common? 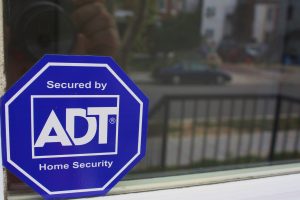 The news these days is riddled with stories about terrorism both domestic and abroad. Mass shootings and bombings are seen on a far too regular basis, and with that comes a society that is vigilant and at times fearful about this menace. However, due to the high-profile cases such as the San Bernadino shootings or the Paris terrorist attacks, the media delivers them a high amount of air time. It makes sense. These events can rock entire nations in an instant and can affect thousands of people simultaneously.

The truth of the matter is, these events are rare. Extremely rare. After September 11th, 563 people have died of terrorist attacks, mass shootings, and bombings on United States soil. That is still a very jarring and saddening number, which is why being prepared for an event like this is important, but during a time frame that is much smaller, 2003-2007 there were 266,560 burglaries in the country in which the homeowner experienced an assault of some sort. 45% or 119,952 of these cases ended in injury 9% or 23,990 in serious injury, and 7,997 in rape. During that same time period of 2003-2007, there were 83,375 murders in this country. So in keeping with this math, you are more than 445 times as likely to be murdered by a non-terroristic threat and more than 641 times as likely to be injured in a burglary as you are to be a part of a tragic 24/7 news story on CNN.

Why isn't this Talked About? 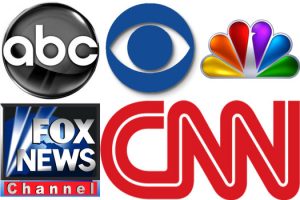 As I mentioned, news outlets these days are all about flash. In a world of 24/7 news that is focused on ratings, they need to have a story that is going to make an impact. That's why none of the major outlets talk about when a burglar pulls out a gun during a home invasion and shoots someone. This is a slower, but more consistent problem than terrorism. It is something that so many people have to deal with, but unfortunately, don't hear about. It's only when we look back at numbers from the past and see it laid out in front of us, do we realize that there has been a problem this whole time. A problem even more pressing and worrisome than terrorism that we speak of. It's crime itself. It hasn't been eradicated. It likely never will be. Last year, for example, we saw an increase in America's murder rate for the first time in many years.

It seems that every year we look back and see these horrific numbers, but we are only affected when we see them all at once. Because many of us don't realize that they are happening right now. Every 13 seconds a burglary is happening in the country, but we don't hear about it, and if we can't hear about it, how do we know to prepare for it?

You Can and Must Prepare 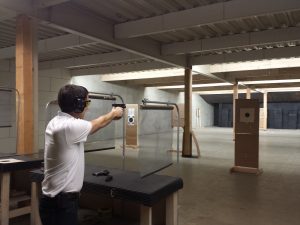 But now, if you didn't already know, you can take this article as the first step of solving a problem, admitting that we have one. This country is not likely to ever fall to terrorism or an invading army. What we must do is protect its fabric so that it is not eaten away from the inside by criminality. We must know that this country is hurting from its own crime rate and that it is not just a moral obligation to stand by but to take proactive steps as to not be a part of the statistics yourselves. So when you think through scenarios, train at the range, or do dry fire practice at home; consider that your greatest priority in skill building should be oriented toward a home invasion… not a mass shooting. After all, part of USA Firearm Training's mission is to have a well-informed, well-protected populace so that we may all remain safer and live in a place that may one day finally be rid of the terrible things we currently experience.

Let us know how you keep you and your family safe, below. Some of our other readers may be very thankful for any tips you may have.

Man Shoots and Kills Girlfriend’s Ex, Who Invaded Their Home
Episode 60: What This Election Means For Guns