I just came across this surveillance video that shows a man being knocked unconscious from a single punch. We're not masochists, and I don't enjoy seeing anyone harmed. So, we always consider if there is training value before posting a video of someone being injured or killed. This one isn't graphic, and I thought it's worth looking at, so here we are. 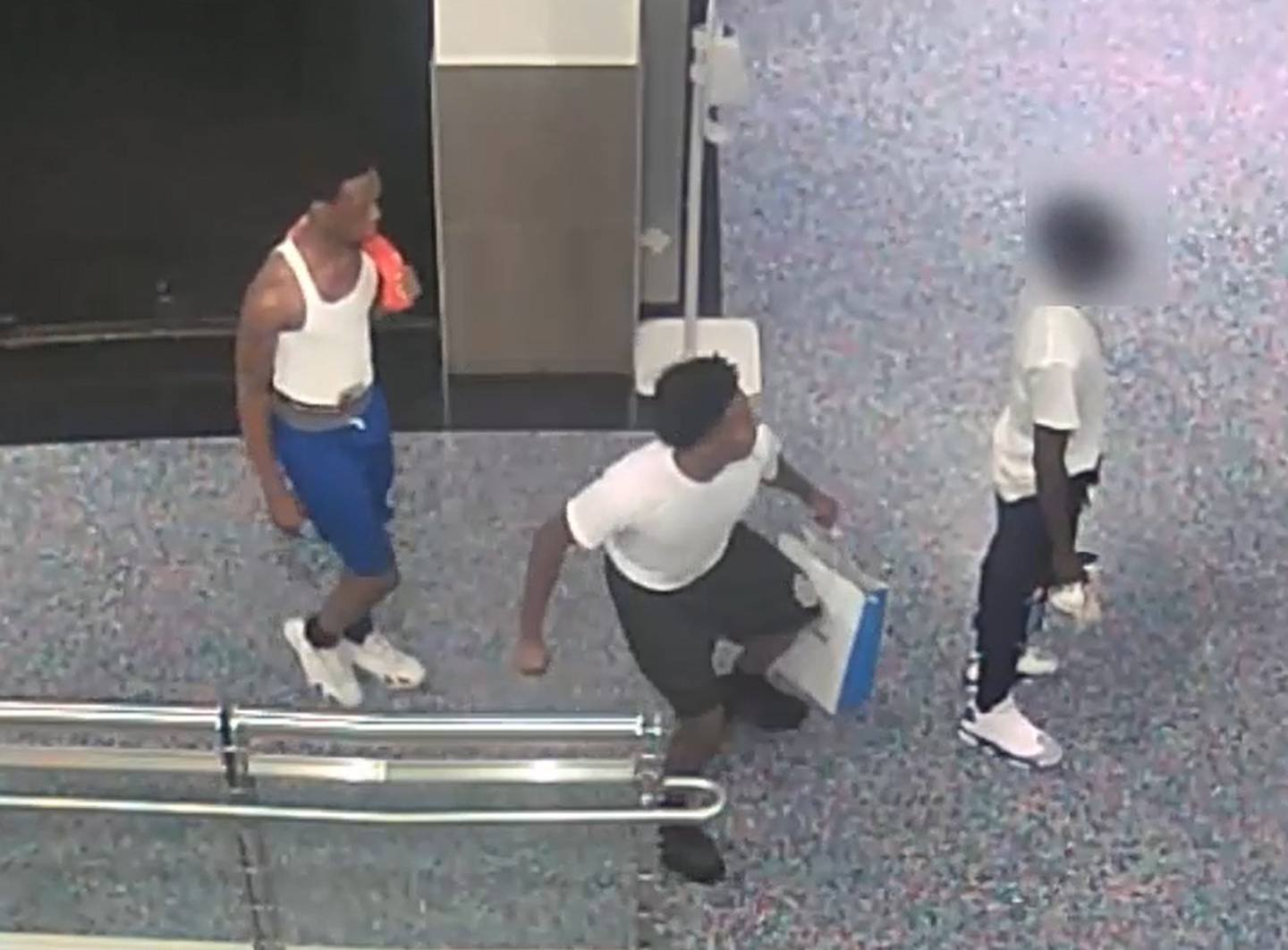 Man knocked out inside mall —

This past Monday an unknown suspect assaulted a 34-year-old man inside the Kings Plaza Mall in Brooklyn, New York. The police say the victim did not know the suspect, or have any interaction with him prior to the assault.

The video shows the victim inside the mall, holding a shopping bag in his right hand. The victim looks to be possibly waiting in line amongst a crowd of 10 or so other people. Two men walk up behind the victim without him knowing. One man punches the victim in the side of his head.

The victim never saw the punch coming, and the punch knocks him unconscious. He immediately falls face down onto the ground, where he lays motionless. The two suspects say nothing, turn around and walk away.

We only see video for 35 seconds after the victim falls to the ground. For the entire length of the video, the victim is motionless. During this time, people back up, stand at a distance and watch. The suspect who punched the victim returns, sees the victim laying on the ground, then turns and walks away.

One woman slowly approaches the victim, picks up something he dropped, possibly a wallet or cell phone, and lays it on the ground a couple feet from his motionless body.

Only seconds after the assault, we see a security guard who casually walks by the unconscious man, but does nothing. The onlookers don't even appear to notify the security guard of the assault or the victim laying on the ground.

New reports say paramedics transported the victim to the hospital with ‘serious physical injury' and in stable condition.

This isn't an isolated incident:

Several years ago, there was a social media trend amongst youth, to try and knock people out with a single sucker-punch. In the embedded video, you see not only the incident from the mall, but a similar incident where a suspect critically injured a victim with a sucker-punch from behind.

In another recent incident, a Wendy's employee sucker punched a 65-year-old man inside the restaurant. The man died from his injuries.

I won't harp on this point because it's something we talk about often and is pretty obvious. We need to be aware of the people around us.

This isn't always easy, especially in a crowded place like an indoor mall. Anyone who says they are aware of everything happening around them 100% of the time is fooling themselves. That doesn't mean we throw up our hands in defeat, we just need to remain vigilant as often as humanly possible.

Scanning, keeping our backs to walls when possible, avoiding places with high crime rates and recognizing when you're in a particularly vulnerable environment are all strategies to mitigate risk. However, remember that criminals are opportunistic, and they will likely seize the opportunity if they observe a momentary lapse of situational awareness on our part. Sometimes the bad guy just has a better plan or a major advantage to catch you off-guard.

Sometimes being alone makes you a more favorable target for a criminal, so a common recommendation is to stay where there are other people. That isn't poor advice, but clearly it isn't an absolute. We see routinely that criminals assault victims in broad daylight on subway cars or on the side of the street in clear view of many witnesses.

Sometimes crowds can actually work against us and complicate our defensive strategy. The more people we have to be aware of, the greater opportunity we will miss a threat and the easier it is for someone to get inside our reactionary gap. The reactionary gap is that distance where the time we take to react to an attack is greater than the time to carry out the assault. 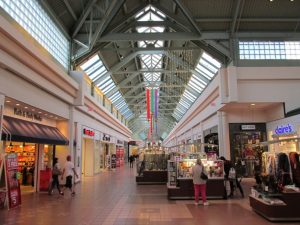 Security and police can play a role in deterring minor criminal activity, but don't fall into a false sense of security because a venue or location has police or security present. Just like the idea that criminals won't think about assaulting you in the view of many people, criminals have no problem doing what they do with police or security nearby.

If deterrence doesn't work, police and security can sometimes proactively make contact with suspicious people. However, law enforcement (and even more so security) has moved away from proactive policing. Even where the agency dosen't explicitly advise against making proactive contacts, officers see how well-intended proactive police actions are portrayed as the opposite.

So, law enforcement and security are nearly always completely reactionary, only responding to criminal activity that has already happened. So it's your responsibility to make yourself a less favorable target and possess an ability and plan to respond appropriately regardless if law enforcement or security are present. 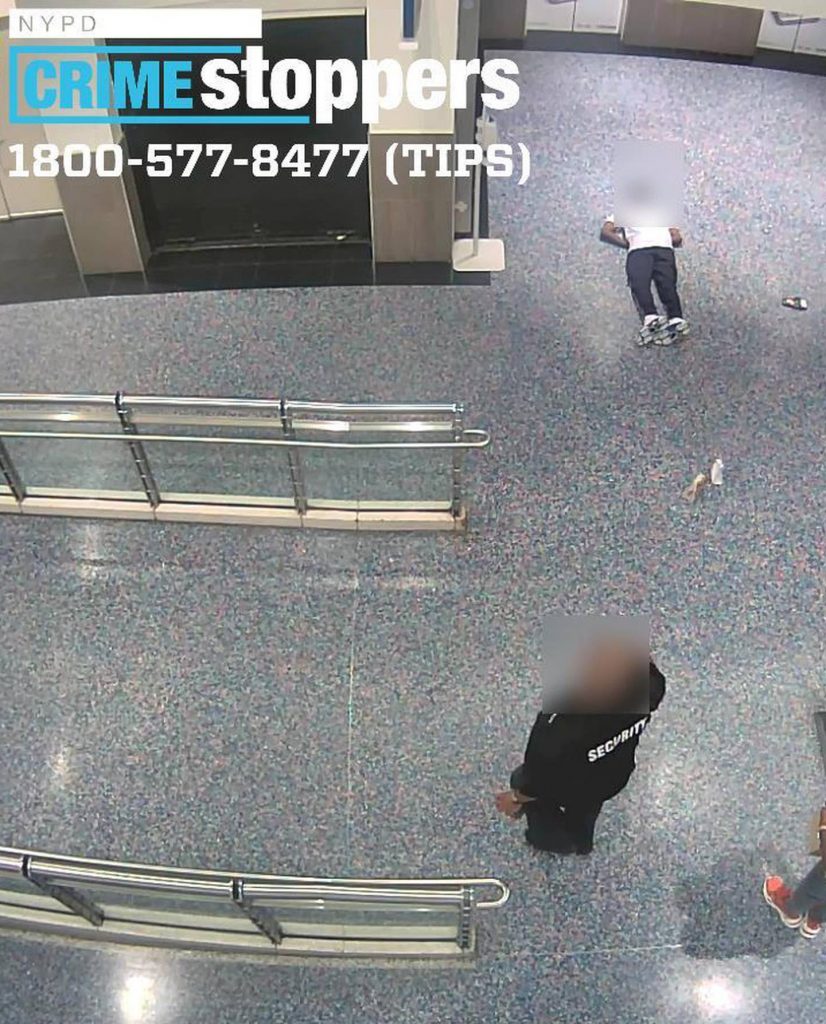 Oftentimes, we see average citizens jump into an incident and offer aid to someone injured or help an officer fighting a suspect. However, this isn't the norm. People don't want to get involved in other people's business, and as we see in the video, it extends to someone laying motionless on the ground.

Behavior like this is partially understandable given that people are violent and unpredictable. We should definitely consider what we are getting ourselves involved in before we jump into an unknown incident.

Us as the bystander:

We are able to intervene and be a help to others in a wide range of incidents if we possess skills in a wide range of areas. For example, situational awareness is important on many levels. Carrying a gun and having good pistol marksmanship is good. However, that needs to be combined with gun fighting skills to work in a self defense incident. But those skills aren't the solution for every incident. Unarmed combatant skills can keep you alive or provide you time to use your firearm in self defense. 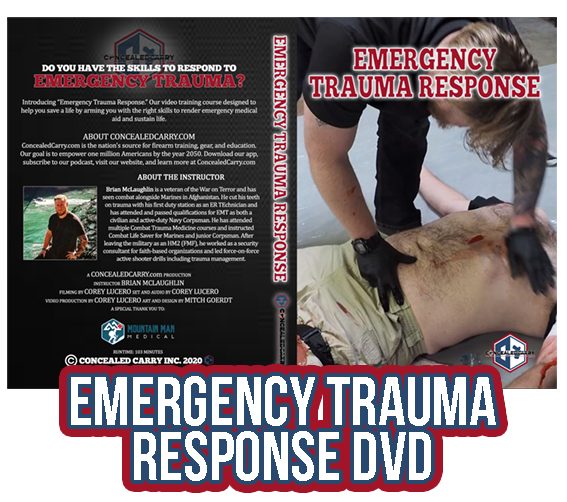 Possessing basic trauma skills is important not just in a post self defense or mass casualty event, but in everyday life. Statistically, you're more likely to need trauma gear to help someone, than draw or shoot your everyday carry gun in self defense. I'm not saying to carry a trauma kit instead of a gun, you don't have to sacrifice one for the other.

Again, consider the incidents you choose to involve yourself in, while keeping in the back of your mind that you may be the only one on scene who possesses the skills or gear necessary to help a victim.

This video shows (from what we know) a completely unprovoked attack on an unsuspecting young man. With one sucker-punch, a dirtbag knocked him unconscious in view of many others. None of them helped before, during or after the incident, and this included a mall security guard. Imagine that the victim in this instance could be your spouse, child, parent or even you. Consider working on learning the skills and possessing the abilities of the person you would want helping your family member if they were the victim. That way, if appropriate, you can be a help in any given incident. 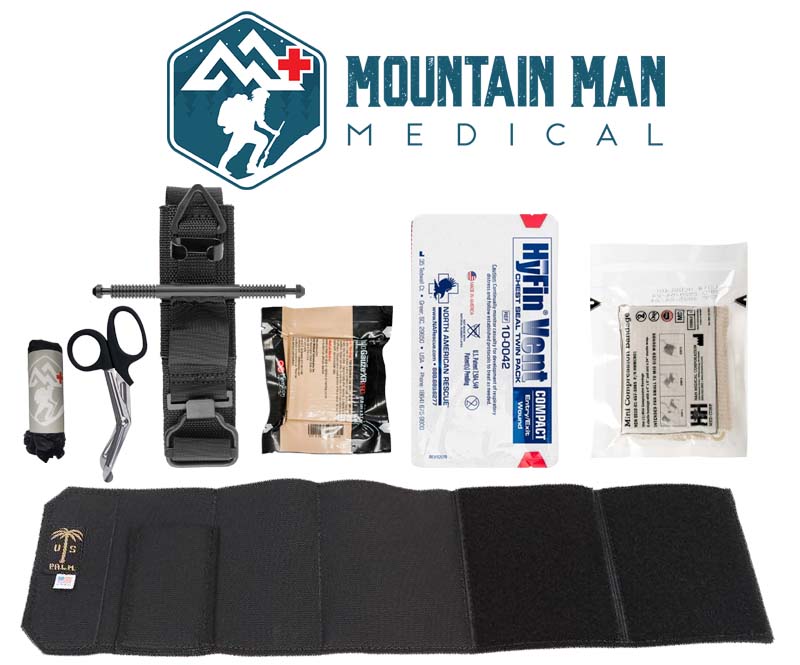