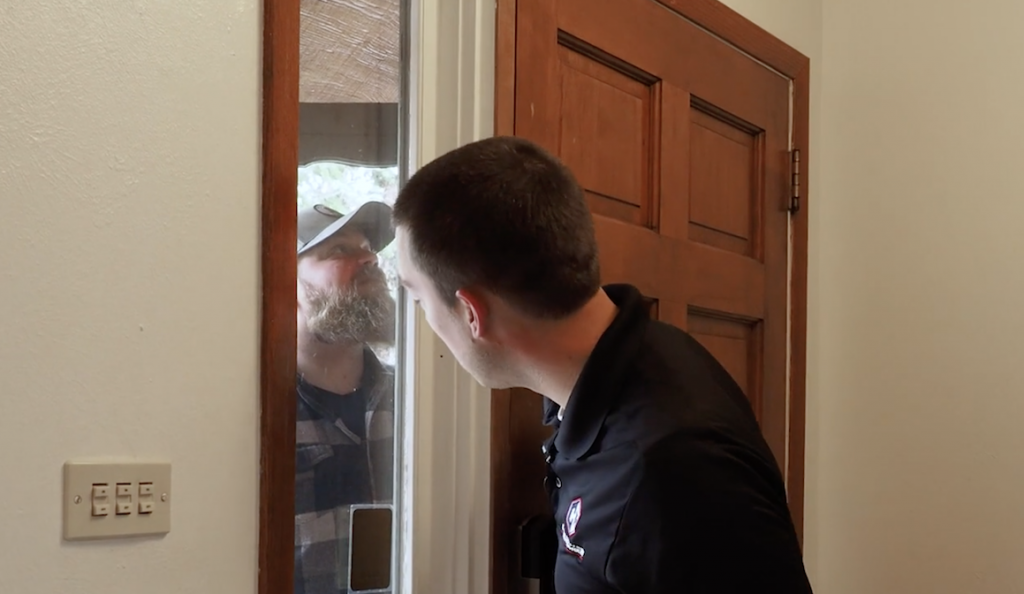 There is one thing in common between expert shooters and those who never shot the gun they own for self-defense: Neither of them have an invincibility shield once they pick up their firearm. As I read a news story of an attempted home invasion, I once again saw a person who opened themselves up to unnecessary risk due to overconfidence.

Yes, often times news stories don't report all the facts and rarely get the facts completely correct. In this case, I was unable to find any news stories that reported the incident any differently. The facts are few but here is an excerpt from what the Daily News of Galveston County reported about the August 29th, 2019 shooting in the city of Dickinson.

Thankfully, the incident turned out okay although the homeowner sustained a gunshot injury to one of his hands, which was presumably self-inflicted as the suspect(s) did not fire their firearm(s). But none of it even had to happen, had he done a few simple things.

Perhaps the homeowner would have responded exactly the same had he not been armed, but I have a feeling that the fact that he had a firearm, made him feel like he could handle a situation even if the guys he was opening the door to had bad intentions.

I have this feeling because time and time again I see people doing things that they normally would not do and exposing themselves to increased risk, simply because they have a firearm and feel safer. 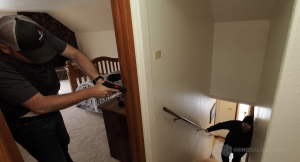 Having a gun may increase your likelihood of surviving an attack, but it doesn't ensure it.

We begin to feel almost invincible with our firearm, especially when we are training on the range and achieve a higher level of proficiency. But we should avoid assuming greater risk when we don't have to, and especially not if the reason is simply ‘I have a gun.'

Don't get me wrong, having a gun may increase your likelihood of surviving an attack, but it doesn't ensure it. There is a huge distinction between the two. The best thing is trying to avoid the incident all together, and when that doesn't work, move to your next best response.

Statistics from the FBI list the front door as the primary point of entry for burglars at 34%. And not all of these instances does a locked door need to be breached. Many times the door is opened to the suspects by an unwitting or overconfident homeowner.

If you're interested in making your home more secure and understanding how to best defend your loved ones inside the home, please consider our Complete Home Defense Course. It is extremely thorough and will help you form the best strategies for keeping bad guys out of your home, and plans on what to do if they get inside.

The full article of the incident mentioned can be found on this link to The Daily News website.