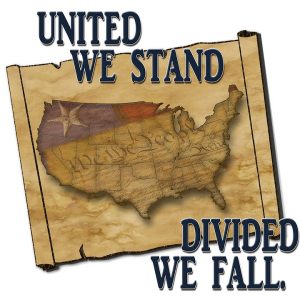 If we are serious about making our schools safer, we must eliminate politics, agendas, generalities and emotional responses from the conversation. We have to admit that no one want's children to die.

The solution to ending school shootings does not rest in the hands of Congress. Again and again I hear there needs to be a ‘conversation' about how to prevent school shootings. Yet all I have seen from both sides is a politicized, argument that is focused on attacking the morals of those who have a different point of view. I believe that the majority of people calling for increased gun control, as well as those opposed to these proposals, genuinely and passionately want to prevent the next mass shooting. The difference between the two sides is how to address the issue.

The current environment is politically polarized, which has crippled the effectiveness of Congress (as if it needed any help.) A productive conversation that leads to real solutions, will only happen if we don't succumb to the same political, dogmatic arguments that we see in Congress. It doesn't take a genius to realize that productive dialog won't begin when people are called ‘libtards' or ‘child murderers.'

Ask yourself, do you want a solution, or win a political argument? We first must start with an understanding that neither side wants children or anyone for that matter to die. Only then can we objectively discuss solutions to the problem. Positive results will come from a people united in purpose: to make our children's schools safer.

I am purposely not going to focus on mental health issues, the breakdown of morals in society, or the gun control debate. These should be part of a much broader debate, however they quickly break us into our political tribes and shut down communication. Moreover, what makes someone capable of killing innocent children or why they choose a specific weapon is irrelevant to the topic of improving security school.

The real question we need to answer is, what can we do to ‘shooter-proof' our schools? 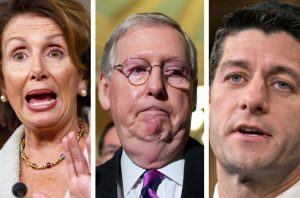 The absolute inability of Congress to productively discuss a topic and come up with solutions to a problem are not traits we want to emulate.

First, the truth of the matter is that regardless of what we do, people will do horrendous things. This has been true since the beginning of time and will exist as long as we have free will. We will never be able to completely eliminate tragedy from our lives. More importantly, it is not the role of the government to instill morals. For that, we need to look at ourselves and how we positively or negatively interact with those we contact.

Secondly, when it comes to tragedies such as school shootings or mass shootings in general, no two are exactly alike. We can never anticipate 100% what actions the criminal will take, and thus we cannot become stagnant in our responses. Our preventative posture and the way we respond must constantly evolve for the same reason we no longer fight battles using the tactics of the civil war. While we may not be able to anticipate every action or eradicate evil from humanity, we can take a pragmatic approach to how we protect our children. 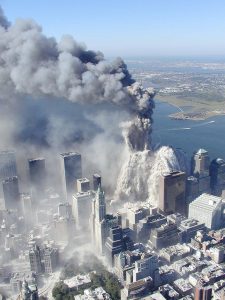 It is impossible to irradicate evil. People with a desire to harm are creative in the ways they accomplish their goal. We should do better at strengthening our security posture in vulnerable locations such as schools.

Since 1958, in the United States, there has not been a school fire that claimed the lives of 10 or more children. Why does this matter? Because in the 50 years prior, 755 children died in school fires. We can apply the same concept to school shooting deaths. We saw the benefit of routine and well-organized fire drills and automatic notification of the fire department when an alarm was activated. Fire suppression systems, flame retardant materials and having fire extinguishers nearby all were elements of a plan that was designed to make schools safer.

The Apolitical Approach to Safety:

Law Enforcement initiatives like this in Ohio, provide training to organizations so they can better respond to an active shooter event. 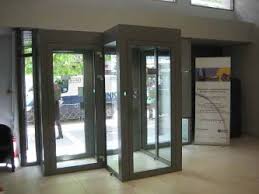 Single points of entry, with doors like these, allow an overseer to see who the person is before granting entrance. 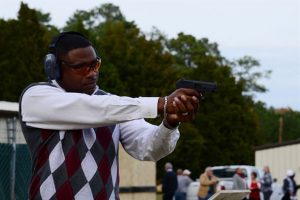 We should look to leverage our veterans, law enforcement and concealed carriers who seek out additional training. 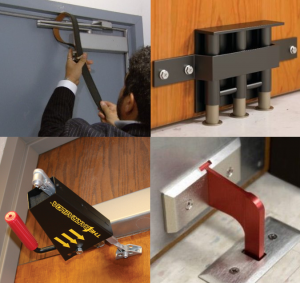 Devices such as these can quickly barricade a door during a Shelter in Place event. In the absence of a device, ingenuity and resourcefulness can often times win the day.

You may be saying, great ideas, but there is no way our school can afford to implement this. I would dare you to research how expensive it is for schools to install fire suppression systems that are code compliant. These systems are expensive and yet we justify the cost on the rare chance there is actually a fire. The federal government regulates a large education budget and often times spends vast amounts on research and policies that are an utter waste. Funnel this money to the states, to help mitigate these costs. The government incentivizes the use of solar panels, how about the use of adequate physical security measures at our schools?

Another hurdle is manpower. Across the country, departments have a shortage of officers on the streets and quality applicants. We must reinforce the notion that being a police officer is a noble profession, and back our first-responders whenever possible. Public Safety budgets must be appropriate and not wasteful, but they can not be neglected. We also can't overlook our responsability to volunteer. Yes, I use the word ‘responsability' purposly. Not every solution has to come from outside the community. Similar to a neighborhood watch, schools may be able to gather volunteers who are able to provide another set of eyes looking for anything out of ordinary on the campus. 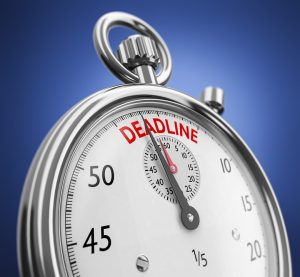 Police response times vary, but we do know that in the vast majority of these events, the person continues to kill until they commit suicide, run out of ammunition or killed by law enforcement. This means we must have a well-trained, dedicated armed response inside all schools.

An Outdated Approach to Security:

According to The Crime Prevention Research Center, since 1950, 98% of all mass shootings have occurred in gun free zones. Since 1990 we have tried the Gun-Free School Zones Act approach.

The reason this method could never work is painfully obvious. The law is not preventative, it is merely punative. This means it was never truly designed to prevent someone who wanted to shoot up a school from doing so. It goes without saying that someone willing to murder humans is not concerned with the punative nature of the law. The law's design punishes those who are found possessing a gun on campus, even those citizens who are trained and could stop a murderer.

It is hard to argue that putting up no gun signs at campuses has worked. Not only does the data show that these signs do nothing but embolden criminals, it underscores our stagnated approach to school security. For the context of how long we have gone without reassessing our security posture on campuses, look at the cell phone that was most popular in 1990! Think times have changed since then? Why hasn't our concept of security at school? 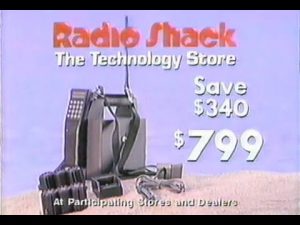 We have gone with the gun-free school zones act since 1990. Now, look at the cell phone that was most popular then! Think times have changed since then? Why hasn't our concept of security at school?

Why do I think these things would make a difference? Because these are the security measures we implement at other places when we want to screen those entering: banks, sporting events, amusement parks, courthouses, and airplanes are just a few. Why wouldn't we want this level of security for our most precious assets, our children? If the answer is ‘we shouldn't have to' or ‘it will look too scary', the problem will never be solved. 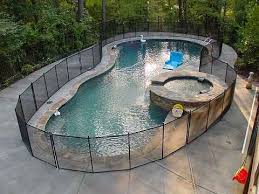 Would anyone really argue against putting up a fence around their pool because it would look scary or detract from its beauty? No, we have them because we know they provide safety. Fences may not look pretty, but they help control who enters the campus.

The fact is, there has been and always will be evil that walks amongst us. To turn our back to it, will not make it go away. We have to confront evil and fight it, no matter how uncomfortable or scary. The solutions I have laid out are not political and do not have any underlying agenda. They are simply a pragmatic approach to securing our campuses.

Why College Aged Brooke Carries A Gun, And What She Overcame To Do So
Another AR-15 Is Used, but You Probably Won’t Hear Much About It in The News

3 Responses to Do You Want to Argue Politics, Or Make Our Schools Safer?