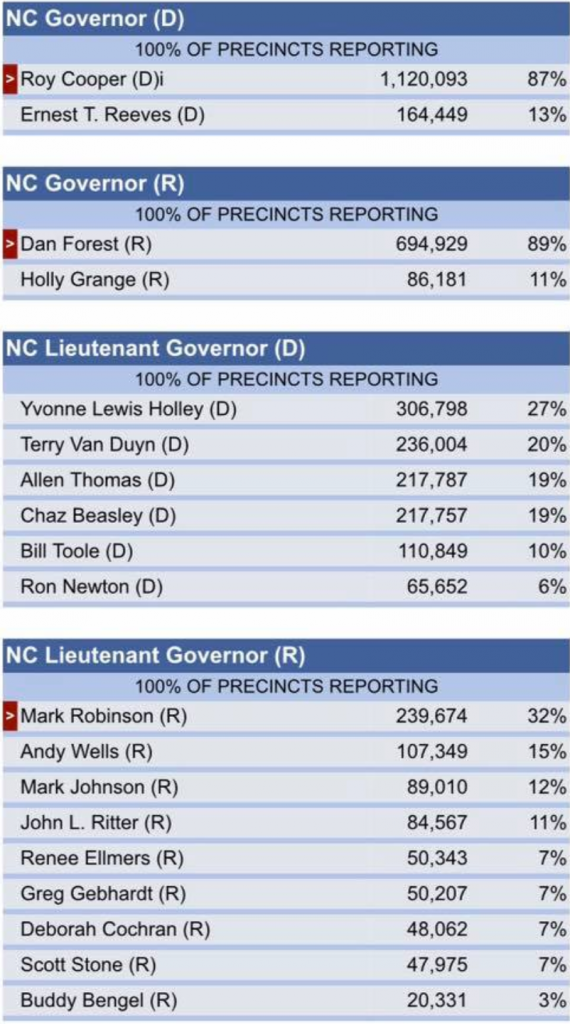 We, and I mean both myself in North Carolina, you wherever you are, my step dad in PA, my pops in Tennessee, and every American throughout this great country will either lose or keep their gun rights at the state level long before anything happens at the national level.

If you don't think it could happen in your state, think again. The people of Virginia didn't think they'd be where they're at, and yet here they are.

I don't want to get into politics here, it's really the last thing I want to have happen, but every so often we need to do things we don't want to in order to help move things in the right direction.

What matters to me is that if we don't get out and vote in November we're going to lose our gun rights at the STATE level. It doesn't matter which state you call home, it can happen anywhere, yes, even Texas. Let's not forget that Beto almost beat Cruz during their race.

For the purposes of my thoughts here, we'll use the NC primary as an example of how this snowball may get rolling while still fresh in my head, and since I voted in it (results at the top).

I'm registered as a republican so I was handed a republican ballot and could only choose candidates who will run for office in November from the president and governor, all the way down to my district officials with that political affiliation.

Here's where it gets interesting: Dan Forest, who is the guy I voted for in the NC governor primary, only got 694K votes. He won the republican nomination, but less than 700,000 people voted for him. When that's contrasted to the big D (that “D” can mean democrat or … whatever), Roy Cooper, who got 1.12 million votes — it's a big difference.

This means that a ton of people stayed home and didn't vote for whatever reason.

A majority of folks will say that it's because Trump was going to win the primary so there was no reason to go vote.

I will tell you that this is the most bass ackwards way of thinking you can have. There is a lot bigger of a reason to go vote than for the presidential election because rights are lost at the state level.

Now I will say that more people showed up to vote in the 2016 election to vote for Dan Forest as the Lt Governor, but that's not really the point:

But the point, is that people stayed home when they could have voted for decent, pro-gun people to win in November. They didn't, and now several less-than-gun-friendly people stand a better chance at winning in November.

It's like we didn't learn ANYTHING from what's happening in Virginia.

Because now in NC, and I'm sure in plenty of other states as well, we ended up with decent pro-gun folks not getting enough votes to win congressional seats, and their opponents who support some form of gun control, even though they wear red shirts, won the primary.

The point is to go vote. Voting in the primary, even though it's over for a lot of states, is important. Plus, there are still primaries left. It doesn't matter if Trump will win the primary — you still need to go vote to make sure pro-gunners get in office at the local level.

If you don't, who knows … you may end up looking like Virginia.