Join Our Newsletter
Shop Our Store
MAIN MENUMAIN MENU
By Joshua Gillem on December 4, 2019 in Opinion 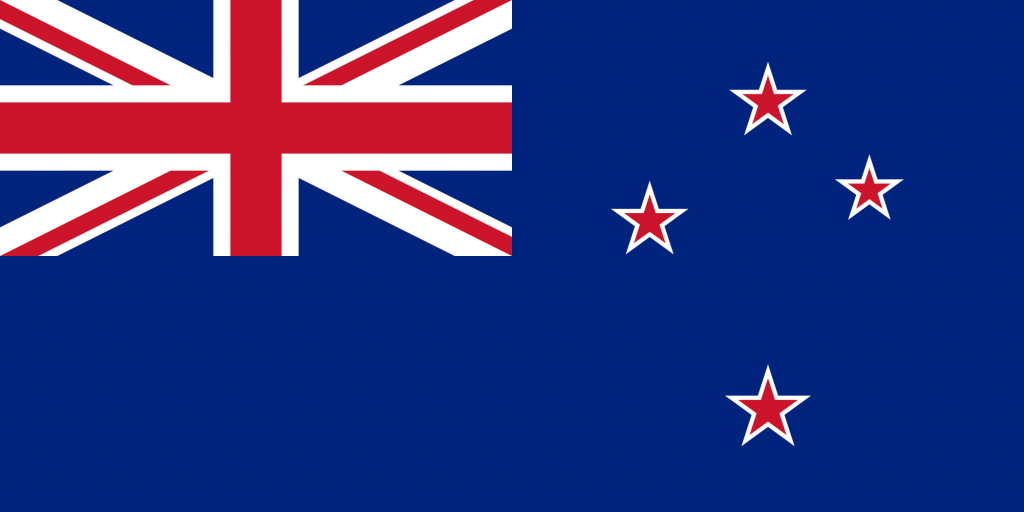 About 37,000 New Zealand gun owners had their information leaked on the internet after a recent software upgrade. That information contained data like the names of the gun owners themselves, the guns they own, and bank account information.

Police admitted to the leak and found it after a dealer reported that he could see all the details for the gun owners on the buyback website.

This website is designed to give citizens the opportunity to let police know that they have prohibited guns in their possession and exchange them for the money being offered.

The data leak occurred when the German-based software company SAP made a human error. The company is conducting a full internal investigation. The company said:

We unreservedly apologize to New Zealand Police and the citizens of New Zealand for this error. A full internal investigation is already underway within SAP …

In addition to the internal investigation, the New Zealand police said they've launched their own in an attempt to find out just how many people had access to these details.

While this leak has been found, anyone would have been able to take screen shots of this information, and once something is on the internet it's near impossible to get it completely removed.

As of right now, police are using a manual method to continue the buy back scheme, and say that the website will remain offline until SAP can guarantee that it's secure.

As of right now it's being reported that about 43,000 firearms have been turned in under this program.

That's the news, now why does it matter to us here in the United States?

I suppose we could start with the fact that 37,000 people had their information leaked. These are people who want to do what they consider to be the right thing by turning in their banned guns. However, chances are good that these people own other guns that haven't been banned yet and this information is now out there.

This means that any criminals in need of a new to them gun now know where to go find one. Anyone on that list is a good candidate to steal from.

Also, it is for reasons like this that we refuse a national gun registry here in the United States. While I'm vocal about my gun ownership and gun rights, it's my job to be. I can't hide it. But nobody should know what the average gun-owning American owns.

It's really nobody's business. And because leaks like this can happen even when the best of intentions are present, imagine what could happen with ill intent?

After all, the only way to keep a database of information safe is to not have that database to begin with.