Join Our Newsletter
Shop Our Store
MAIN MENUMAIN MENU
By Matthew Maruster on May 23, 2022 in News

To describe the legislation proposed by Democratic Senators Booker, Blumenthal, and Menendez as anti-gun is an amazing understatement. To call it un-American, anti-freedom, or flat out unconstitutional, is accurate, but still isn't strong enough. 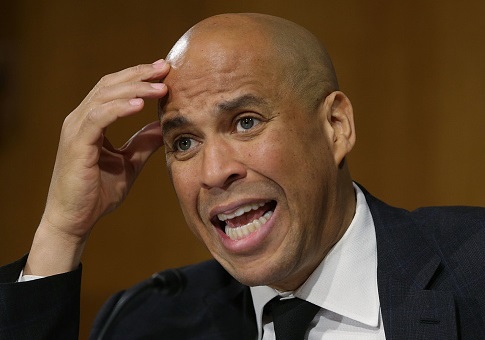 This is the moment to enact ambitious legislation—as a nation, we must rise to it, or we are fated to witness the deadly scenes of this past weekend and years past over again.

The “deadly scenes” he is referring to is the tragic mass killing at a grocery store in Buffalo, New York. The killer used a rifle at the tool to murder 10 people and injure several others. So naturally, lawmakers who desire more gun-control seized the moment to propose an aggressive plan to constrain Americans' 2nd Amendment rights to own firearms.

Maybe you're thinking, of course, someone who writes for a website called “concealed carry” is going to think any gun-control proposal is bad. That is a fair point. And maybe you think I'm exaggerating on how bad this would be for Americans Constitutional rights? Fair enough, I'll provide a link so you can read the entire bill for yourself. 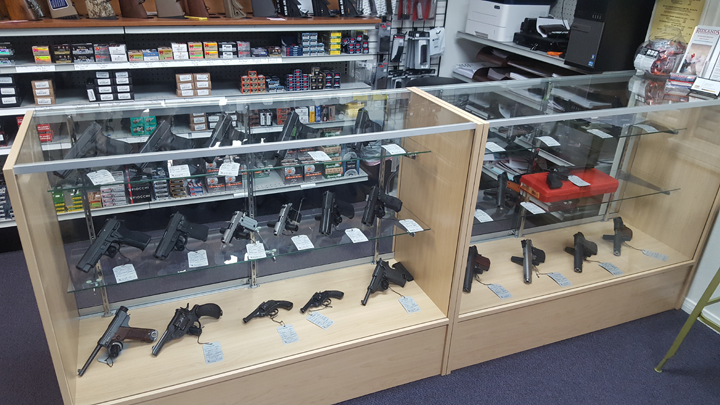 3 Reasons This Proposal is Radical —

For me to list everything wrong with this bill, and provide counterpoints would make for an exceptionally lengthy article. I'll just list three points that jump out at me.

Again, these three points barley scratch the surface of the problems with this garbage proposal.

I don't think this amendment could make it through congress the way it's currently written, not a chance. But that doesn't mean we shouldn't pay attention to it. These radical ideas are just the ones that some of these demagogues will put on paper. These are the tame versions of the proposals they would enact if they controlled all the levers of government.

Proposals similar to this one are sure to pop up in state legislatures in the future. That is just one of the many reasons you need to consider thoroughly the record of anyone you vote for.

As promised, I've embedded the bill in the link below.

What do you think? How would this little amendment to Title 18 change gun ownership?

I follow my Lord and Savior Jesus Christ who is the eternal co-equal Son of God. I currently live in Columbus, Ohio with my wife and daughter. I served in the Marine Corps Infantry. I was a Staff Sergeant and served as a Platoon Sergeant during combat in Iraq. After I was a police officer at a municipal agency in San Diego County. I was a lead marksmanship instructor in the Marine Corps, and an assistant range master, and crisis negotiator at the police department. I have a Bachelors's Degree in Criminal Justice from National University. I produce the Concealed Carry Podcast and coordinate the Concealed Carry Instructor Network, and manage MJ Maruster Defense.
View all posts by Matthew Maruster →
3 Reasons Using Electronic Ear Protection for Shooting is Best
Video:Despite Best Efforts, Idiots with Guns, Knives and Brass Knuckles Live to Fight Another Day