Join Our Newsletter
Shop Our Store
MAIN MENUMAIN MENU
By Craig Martin on April 21, 2017 in News 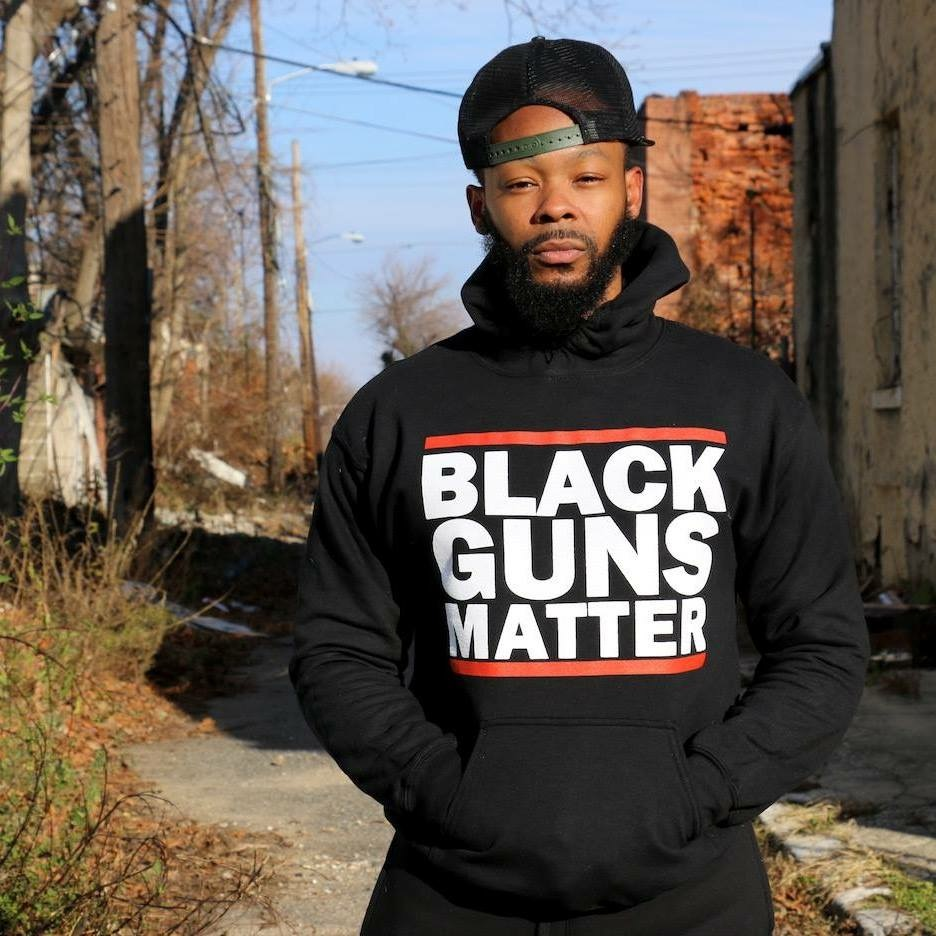 Despite the current stringent gun laws in many states around the country, such as Illinois and California, they are still struggling to curb their violent crime epidemic. This has been causing numerous fights in courtrooms and legislative halls around the country, but some people are taking a different approach. People like ‘Black Guns Matter‘ founder, Maj Toure.

Toure and his organization have proposed a unique alternative to the conventional reaction of calling for even stricter gun laws.  Toure suggests providing more access to guns along with proper training.

Toure stated this in a recent interview and cited New Hampshire, where a license is no longer required to carry a concealed, loaded gun, as an example.

“To not sound cheesy, but, an armed society is a polite society.  And we see it in states like New Hampshire, very low, you know, firearm crimes, that just became constitutional carry yesterday.”

To hear more of Maj Toure, here is an interview he did on Fox Business recently.

“We get an amazing reception from, you know, the people in these urban communities.”

According to Toure, there has even been positive feedback from law enforcement largely due to the proposal’s education aspect.

“Because of the way we’re doing it, we’re dealing with, like I said, conflict resolution, de-escalation, training, safe, responsible gun ownership, even dealing with, you know, teaching young people, you know, if you see a firearm, what to do and what not to do.”

Because of this positive feedback for the program, Black Guns Matter recently announced that it will expand its outreach program from Baltimore, Chicago, Detroit, and Atlanta, to all 50 states, hoping to fill the gap between firearms education and the inner city communities so often left out of the conversation.

Toure’s original plan was to begin the group’s growth slowly during a 13-city tour, but Toure said recently that he had realized the demand for his service is nationwide. With almost $40,000 in donations pouring into the BGM Go Fund Me campaign, it appears others agree.

It is certainly an interesting take on the recent stories of crime in America’s inner cities, and is perhaps a solution that circumvents the often repetitive and unhelpful world of lawmaking.

What do you all think? Do you think Mr. Toure is onto something here? Let us know in the comments below!