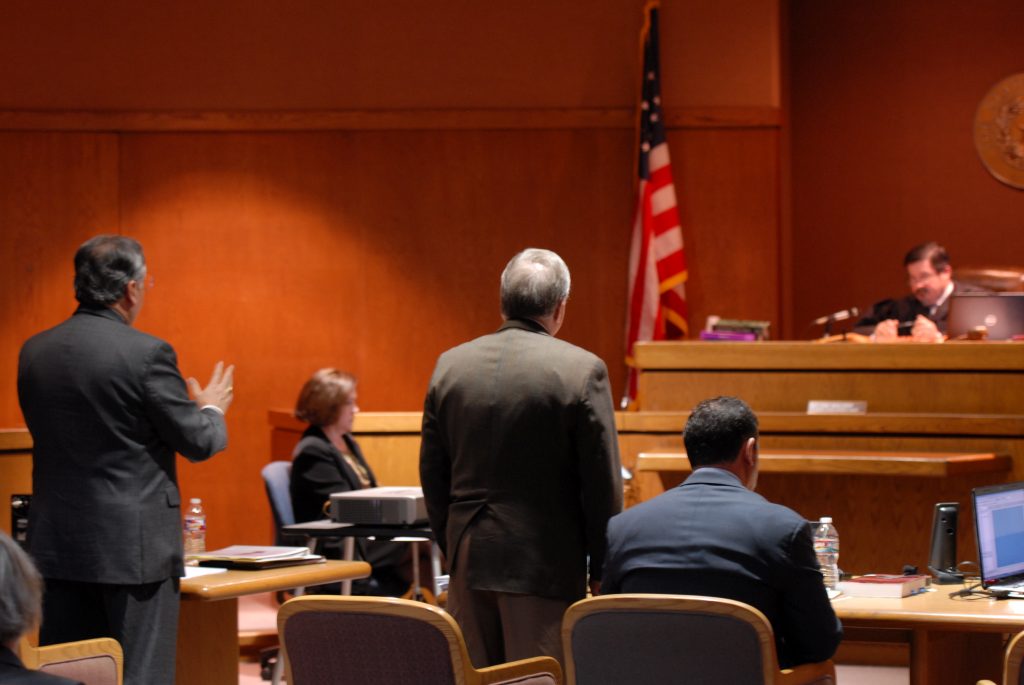 Pic for attention purposes only, and has nothing to do with the case.

This came about from a Hawaiian man, George Young, who was twice denied the basic right to self-defense when he applied for his open carry permit in 2011. The case made it to the 9th Circuit Court, where the ruling was just issued that the Second Amendment does protect the right to carry a firearm in public.

This is likely set to guide law interpreters for years to come in similar cases. And, many folks, dissenters and pro-gunners alike, feel as though a Supreme Court Ruling is more than over due. This is important because the recent 9th Court decision collides with something that the anti-gunners try to use in their arguments all the time from the Heller decision.

They like to say things like: The Heller Decision had nothing to do with the public carry of firearms, and that the Second Amendment only applies to defense in the home.

They say that because this language was used: The Second Amendment protects an individual right to possess a firearm unconnected with service in a militia, and to use that arm for traditionally lawful purposes, such as self-defense within the home.

While you and I understand that they were just giving an example of a single lawful purpose, some folks don't understand that simple fact. Or, they do understand and are just pushing an anti-gun agenda. I'll let you decide that one.

Here is some of the text being used by this latest decision that should totally decimate that argument:

We do not take lightly the problem of gun violence, which the State of Hawaii has understandably sought to fight, but, for better or for worse, the Second Amendment does protect a right to carry a firearm in public for self-defense.

Previously, it was near impossible to be able to carry a firearm in Hawaii for self-defense, and guns could only be kept in a home for home-defense purposes, likely because that's how the law makers in Hawaii interpreted the Heller Decision.

I think it's inevitable at this point for the Supreme Court to hear a case on gun rights. The last time they had was in 2010. Time will tell.

To me, and the rest of us here at ConcealedCarry.com, the Second Amendment is clear:

Keep and Bear; Keep = To have. Bear = To carry. I don't make this stuff up. Look it up in the dictionary. Bear is a verb, which is an action. In the case of the Second Amendment, it's to carry something. What exactly? Arms. Guns. Boom Sticks. Whatever else you want to call it.

What do you think? Is this how you see it? Was this a good decision or is this a front to push further agenda? Let us know in the comments below.

One Response to 9th Circuit Court For Open Carry