*Podcast Alert: Episode 1 of the Concealed Carry Podcast Goes Into More Depth on This Topic. Click here to listen. 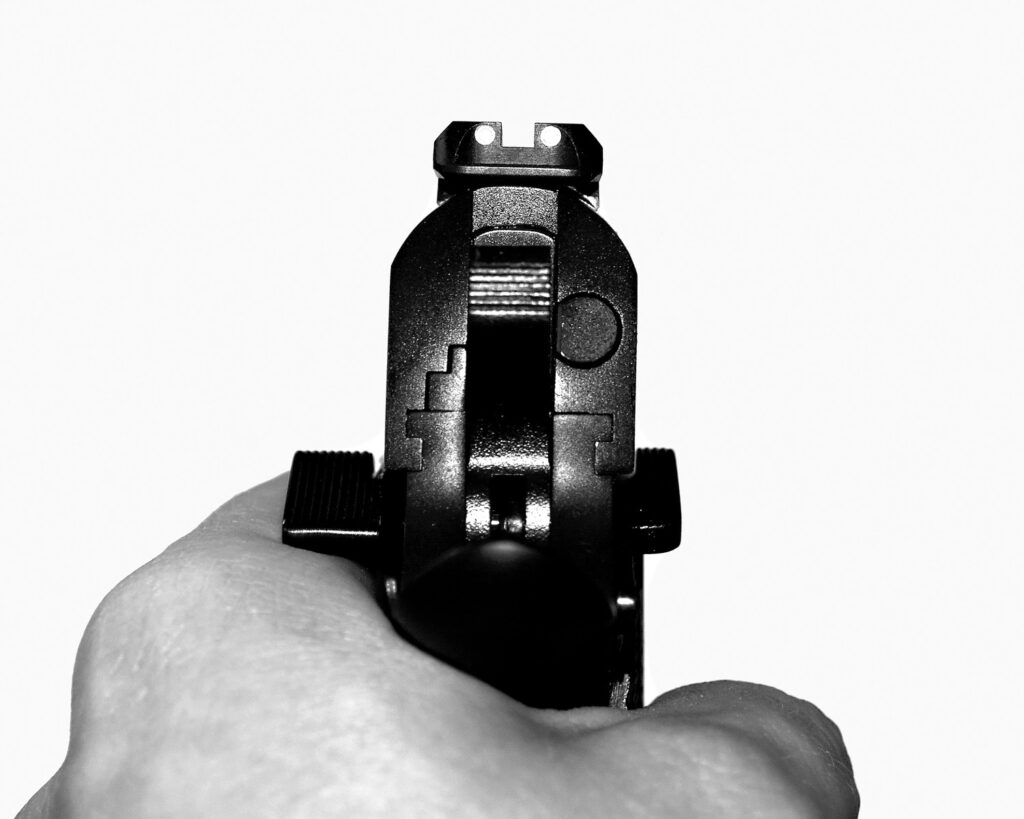 In 2009 I received an unusual call from a student of mine. He told me over the phone that he had been ordered by a judge to re-take my class. That raised a red flag and when he came to the class I asked for the story. I'll paraphrase but in short this is what he told me:

“I was working late one night at my auto body shop. An angry customer came in and we got into an argument. The customer was drunk and he proceeded to grab a crowbar and start to beat me. He bruised me bad and drew blood from a few wounds on my head. During the attack I broke free and ran to my truck where my handgun was. When I retrieved the handgun and turned it on my attacker he stopped cold in his tracks. Even drunk and angry he had enough wits about him to know the gun was on him. He stopped and I told him not to go anywhere while I called the cops. When the police arrived 40 minutes later they arrested us both and I was charged with Aggravated Assault With a Deadly Weapon.”

Luckily for him his attorney was able to get the charges dropped on the condition that he retake my class.

The little things that we do often get us into trouble. While the laws do vary from state to state, and clearly I'm generalizing here, the primary difference between armed citizens and law enforcement is our inability to submit people to custody or prevent their escape with the use or threat of deadly force. In most states citizens can arrest or submit somebody to custody for a crime committed in their presence but they can not exercise the use or threat of deadly force in order to do so.

In the situation with my student he crossed the line when he told his attacker “not to go anywhere.” This is where the officer and the judge felt that he had essentially submitted the attacker into custody by making a threat that implied the attacker could not escape without fear of deadly force.

Check with your local attorney or instructor and get clear on the laws in regards to citizens arrest. If you have any notion about holding people, pursuing someone, or submitting someone to custody with your gun you could be in for a nasty surprise.