Join Our Newsletter
Shop Our Store
MAIN MENUMAIN MENU
By Matthew Maruster on September 26, 2022 in Law

Self defense training and preparedness extend well beyond marksmanship fundamentals and sitting with your back against the wall when you're in a public restaurant. Even though the probability is low, you may have to use the gun you carry in self defense. Law enforcement investigating your use of force will want to talk to you. But should you talk to the police? 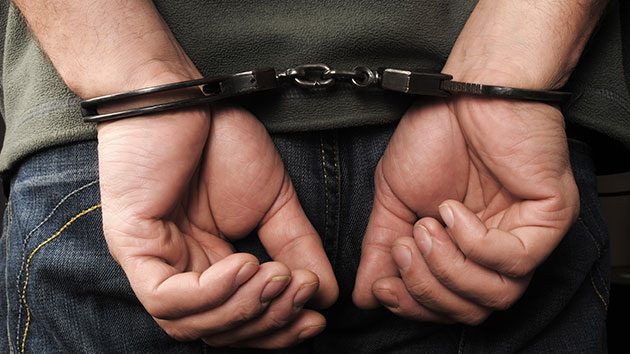 What to Say to Police Post-Shooting —

There are different schools of thought on this question. I'm not an attorney, and when it comes to actions that could affect your freedom, you should seek legal advice from an attorney who knows the laws of your state. That being said, I spent time as an LEO and picked the brains of some of the best self defense legal minds in the business. The following is my opinion and advice I give my friends, loved ones or anyone who values my input.

I think it's important to first acknowledge that too many variable exist in any use of force incident that a one-size-fits-all answer to law enforcement is not practical. Instead, we should stick to some principles of post-shooting verbal interactions with law enforcement.

Some people would advise not to say anything to the police. Their advice is just to say something like, ‘I won't say anything unless my attorney is present.' I'm not a fan of this strategy for a few reasons.

First, understand that responding officers need to ask certain preliminary questions. Cops need to ensure the scene is safe. They need to know if anyone needs medical attention. Officers need to give any updates as to outstanding criminals who may be a danger to the public. Depending on the scene, police may need to do warfare checks in the surrounding area to determine if stray gunfire injured anyone. Officers also need to preserve evidence and get witnesses' statements to help piece the incident together.

If you clam up and say nothing at all, you come across as confrontational. More than that, you may hinder your own case by failing to give the officers basic information about evidence or witnesses that they might miss otherwise. Plus, if you say nothing at all, and there is little physical evidence or no eyewitnesses, all the police have to go on is you standing there admitting you shot and killed someone. Sometimes, you're almost forcing police to arrest you. Now, this doesn't mean I recommend giving the police a statement. 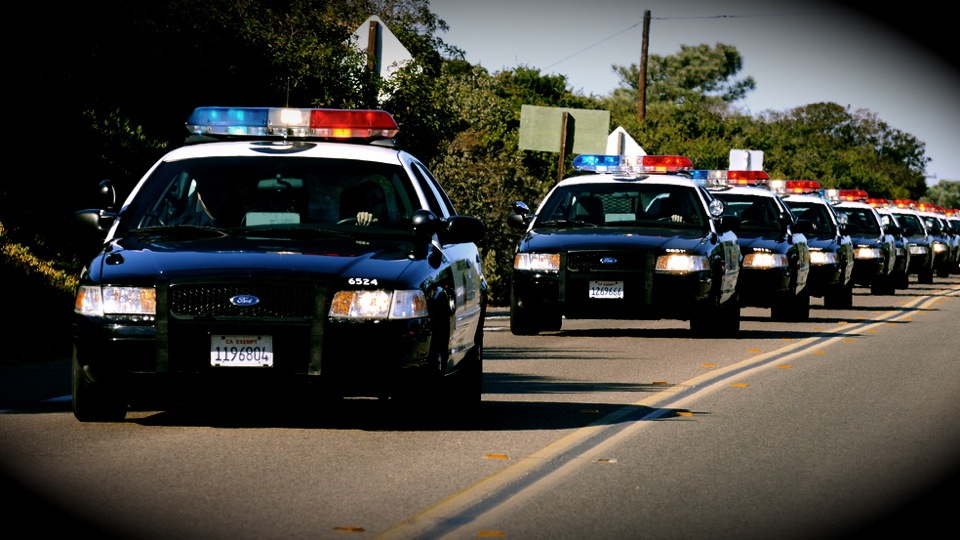 Instead, consider providing basic information such as your name, if you're injured, that you acted in self defense against the attacker(s). Telling the police that there was another attacker wearing a red shirt and jeans who fled down the alley on foot is a general statement that may help police, the community, and your case.

Telling police you want to cooperate completely with any investigation, but you want to wait until you can process the events and speak to an attorney before giving a statement, is a great way to not get into specifics without being contentious. Traumatic events can affect the way we remember things. There is nothing wrong with explaining that you want to wait on providing a statement so you can get your thought together.

Whatever the case, make sure your request for an attorney and that you don't want to give a statement is unambiguous. 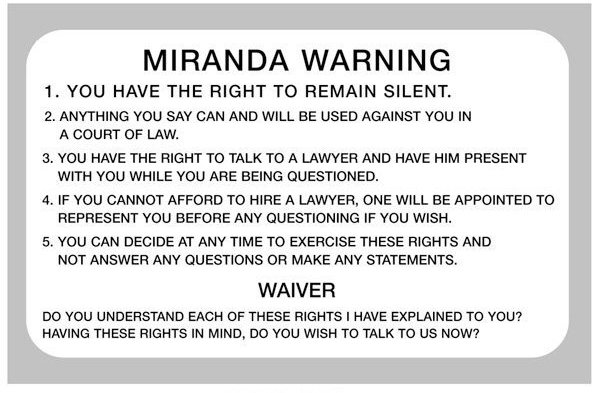 Officers are only required to advise someone of their Miranda rights if the person is in custody, and the questions are likely to elicit an incriminating response. It's safe to presume that in more cases than not, a police response to a shooting will cause a de facto custody situation for purposes of Miranda, even if you're not cuffed and placed in the patrol vehicle. An officer may as questions outside of Miranda if exigent circumstances exist, as mentioned in the example above, for public safety. A couple cases to look up would be, United States v. Newton, 369 F.3d 659 (2d Cir. 2004) and California v.Beheler, 463 U.S. 1121, 1125 (1983).

I don't want to go too deep in the weeds with this, but before officers ask you detailed questions about the specifics of the incident, they should read you the admonishment. Police may not read your Miranda rights, but that doesn't mean you should make statements about specifics of the use of force.

Spontaneous statements are those given by the defendant that are not directly elicited by law enforcement. For example, if an officer arrives and says “are you okay” and you blurt out the entire pay by play rundown of the incident, that statement will be admissible in court. 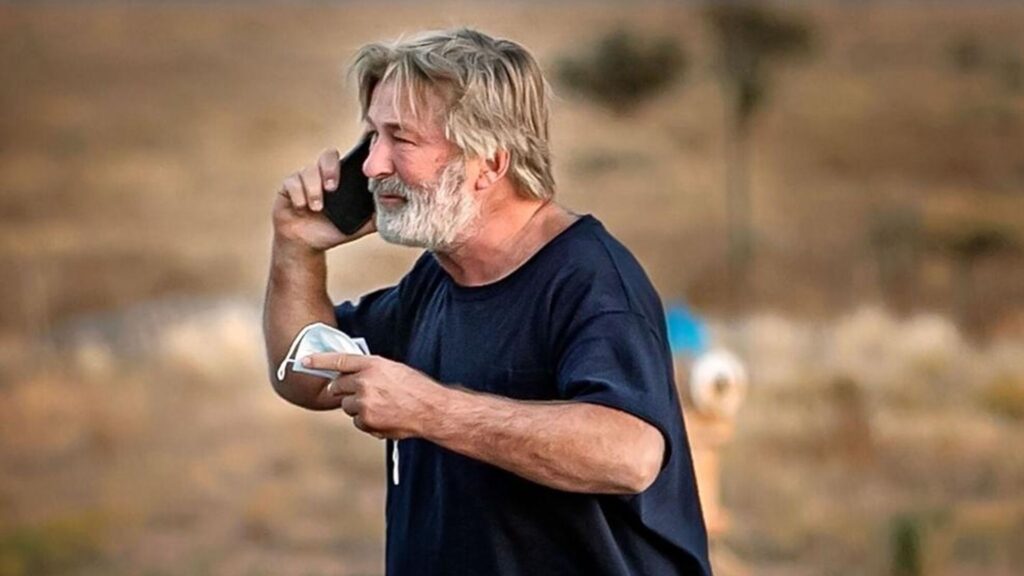 Now let's say you won't talk until you have an attorney present. The officers can ask you questions unrelated to the shooting. If you talk to someone other than law enforcement on the scene about the incident, anything the officer overhears is admissible in court. Law enforcement didn't ask you questions, you made a spontaneous statement. The same goes for statements you give to the media.

If there is one universal rule, it would be it is never good to talk to the media. No matter how carefully you choose your words, they will likely be twisted out of context and haunt you in court.

I hope this gives you a starting point to think about some general responses to law enforcement if you are involved in a shooting. Perhaps you will also have a better idea of some of the beneficial things to say, and when to stop talking. Think of it this way: law enforcement is neither your friend nor your enemy. The officers should be as impartial as possible, and that means they need to be skeptical of everyone's statement as they compare it to the physical evidence.

You don't want to have be figuring this out as you're questioned at the crime scene. That is why I recommend every concealed carrier consider a self defense legal service like CCW Safe. I think CCW Safe's legal team is second to none and their coverage plans are reasonable depending on what you need. Here is our chart where we compare self-defense insurance programs. 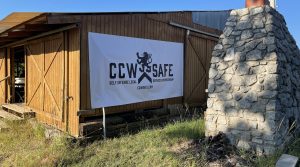