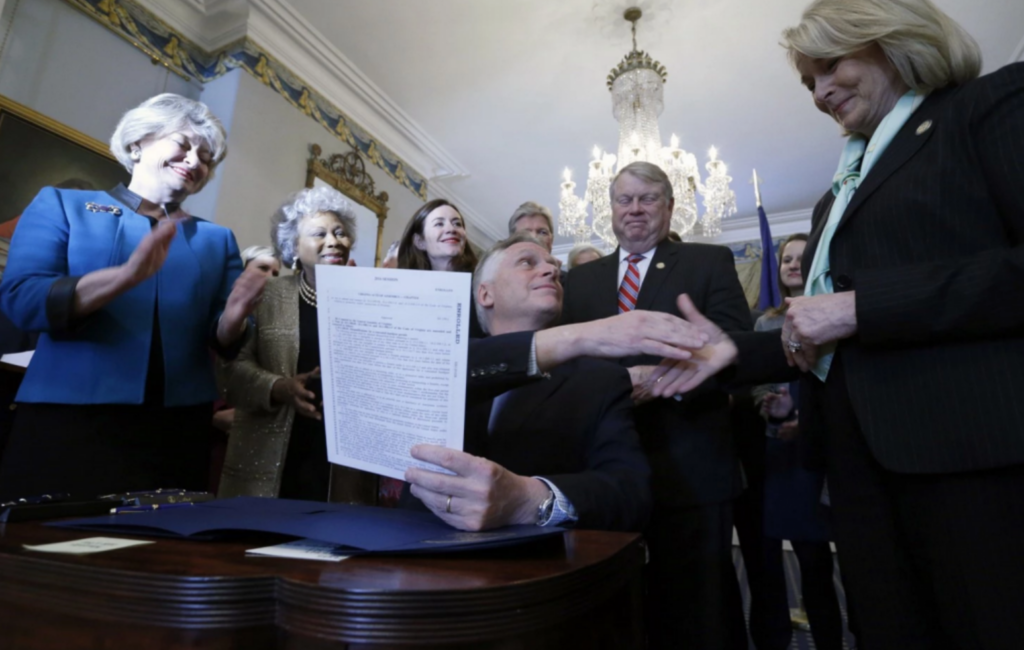 Our team has been following the changes in the State of Virginia very closely during the last five months. Let me see if I can give the short and sweet timeline:

December 2015: Of those 25 states, six of them require two-way reciprocity and effectively plan to stop honoring the Virginia permit effective February 1st 2016.

January 2016: A few days before the effective date of February 1st, Republican state legislatures strike a deal to pass a new state law in VA that will reverse the decision of the Attorney General while restricting domestic abusers from getting permits and guaranteeing background checks on all sells at gun shows.

January 2016: Pending the new legislation the Attorney General agrees to delay his decision to March 1st to allow enough time for the new law to be signed into effect.

February 2016: On February 26th the VA Governor signed in the new legislation.

So effectively, despite all the drama, Virginia permit reciprocity isn't changing at all.

At ConcealedCarry.com we are committed to keeping you up to date with all Concealed carry permit reciprocity changes. You can access a current map for your own state's permit or your own combination of state permits here: Concealed Carry Reciprocity Maps

4 Responses to Virginia Reciprocity Drama is Finally Over