Join Our Newsletter
Shop Our Store
MAIN MENUMAIN MENU
By Craig Martin on December 11, 2017 in Law 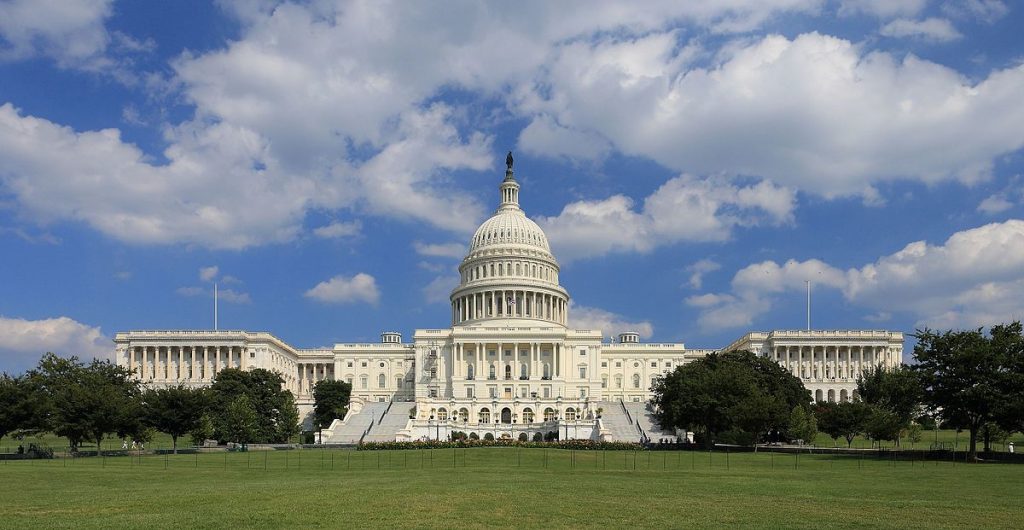 As many of you know, ConcealedCarry.com has been covering the status of the National Concealed Carry Reciprocity Act with great interest. We believe that this bill has always been a fantastic advance for carriers around the country and still believe it will serve our flock well. HOWEVER, there has been a lot of panic over an attached bill to National Reciprocity called “Fix NICS”. But are these fears justified? We looked a little deeper at the current House legislation as well as the Senate's version to see if gun owners need to worry. 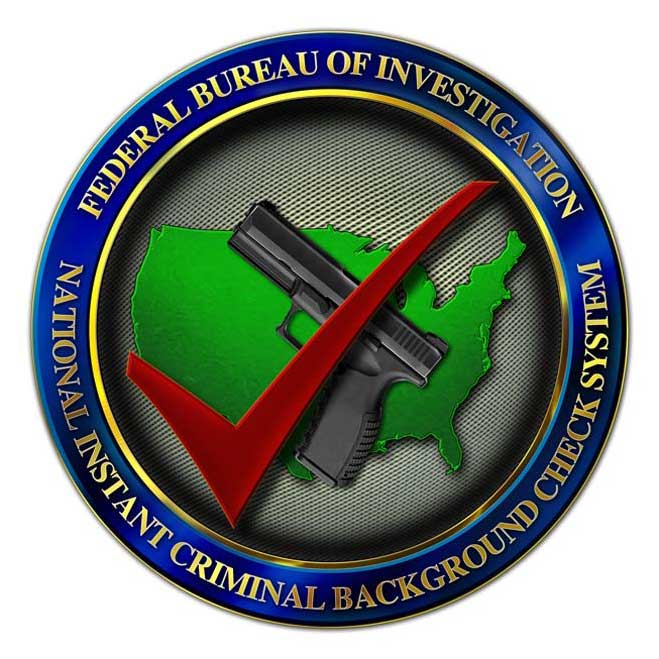 The Fix NICS Bill that has passed the House of Representatives is also known as HR 4477. It is a piece of legislation that was for some reason attached to the National Reciprocity Act although the two bills are vastly different. HR 4477 is now Title II of HB38 (The National Reciprocity Act) which was passed last week in the house. This means that the two bills are completely merged together.

Now, this idea of putting a very different bill in the background of major legislation immediately set off alarm bells for people worried that our government was trying to sneak something into the National Reciprocity Bill that was going to be anti-gun. And if that didn’t do it, the fact that the Senate version of this bill (which HAS NOT been voted on yet) was co-sponsored by Diane Feinstein and Chuck Schumer certainly did freak some folks out.

The stated goal of Fix NICS is to increase incentives offered by NICS or the National Instant Criminal Background Check System for more in-depth looks into background checks issued by individual states. This is to assure that fewer people who shouldn’t have access to firearms due to crimes committed aren’t slipping through the cracks like Sutherland Springs Shooter Devin Kelley tragically did. However, folks have been worried that this bill expands background checks to deny gun ownership to many more people than before. Now while this would be terrible news if it were in the House bill that is making its way through Congress right now, it is not the case. At least not yet.

Some of the things that have been worrying many people are fears that Fix NICS will lead to what is being referred to as a “Traffic Ticket Gun Ban” in which the funding of NICS would be increased in the expectation that it would yield more names to add to a firearm disqualification list. Now while we haven't seen if this is the plan of Schumer and Feinstein's version of the bill, the current iteration that passed the House shows that there have been no additions or expansions regarding the types of crimes NICS is to be looking for in background checks in order to deny a person a firearm.

WHAT WILL BE “FIXED”?

Instead what the House's Fix NICS bill does is simply stated in its text. Fix NICS will punish federal agencies that do not report on their NICS findings with the 90% accuracy that the federal government demands. Something they should have been doing for years, anyway. It also issues grants to state and local law enforcement who further abide by these rules and make easier for NICS to do its job while making sure the correct people are not given access to firearms. The bill also assures that NICS jurisdiction and background checks cover Native American tribal lands, that we are prosecuting those who attempt to buy guns who should not own them for violent felonies, and finally to fund a study to take a look and see if there is a large amount of criminal use of bump-stocks. 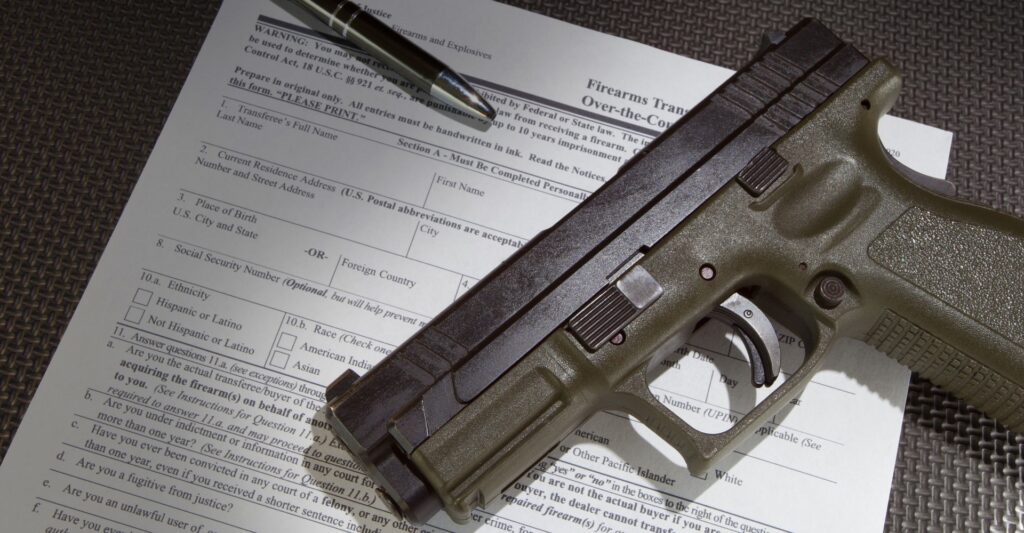 So are there problems with this current bill? Well, one could make an argument for the spending of tax dollars on studies unlikely to come up with anything meaningful and some could make the case that the lack of additional funding for mental health studies is an issue but beyond that the fear that more people may lose access to guns may in fact occur, but only because law enforcement will likely be looking closer at those who shouldn’t have guns in the first place and be more adamant about making sure they do not.

Are there problems with the Senate bill? We don't know yet. We will likely see changes made to the bill once the Senate votes on it, but currently, we have to go with what we see and the language in the current bill from the House should cause nowhere near the level of worry that some groups are claiming it should. Anything showing massive expansion to what could get your guns confiscated is currently just a myth.

Now is the Fix NICS bill better suited to be on its own and not attached to Concealed Carry Reciprocity? Sure. A lot of people would make a case for that, but is it something horrible hidden in the backlogs of major legislation? It doesn’t appear to be. The way it is written doesn't make the case that there is some sort of hidden Gun-Grabber agenda to someday bring a new level of gun control to America, nor is it an expansion of surveillance for all gun owners. It’s just our government trying to make sure that the NICS system is truly getting the most bang for its buck and not wasting our tax dollars while still being ineffective.

Have you heard or fallen for any of the Fix NICS stories making the rounds? Let us know in the comments below. Also, make sure you stay up to date on this story, and any others like it, by subscribing to our newsletter.

6 Responses to People are Panicking over “Fix NICS” but Should They?