Join Our Newsletter
Shop Our Store
MAIN MENUMAIN MENU
By Matthew Maruster on November 4, 2022 in Law

You would be wrong if you figured Kyle Rittenhouse's legal battle ended when a court acquitted him of murder and other charges for justifiably shooting 3 men in self defense. This is yet another example of why, if possible, avoiding conflict is always the wisest action. 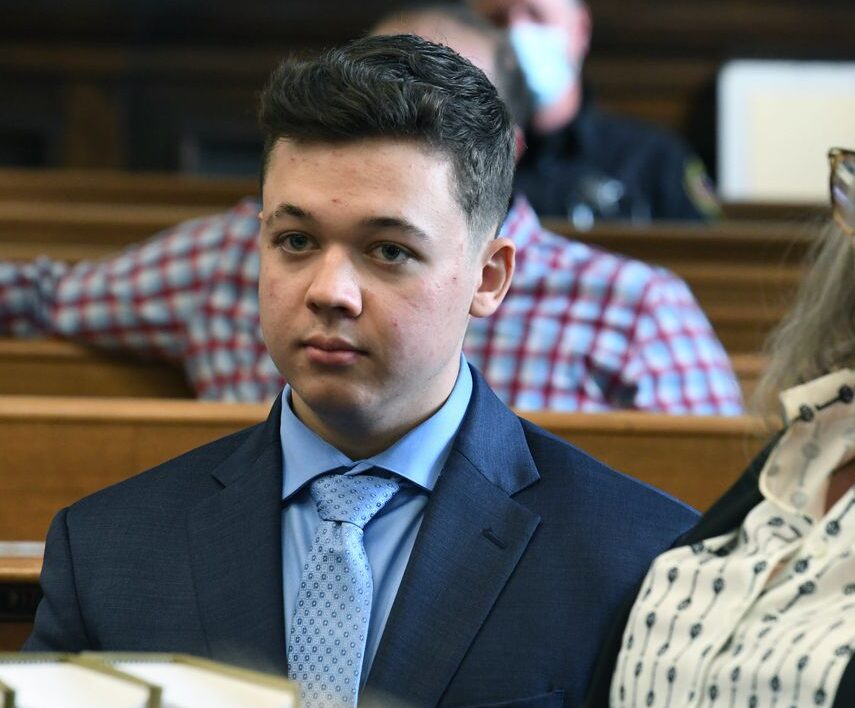 Rittenhouse's Defensive Gun Use in Kenosha—

So most everyone knows what happened on August 25, 2020 at a Black Lives Matter protest in Kenosha, Wisconsin. Any reasonably, non-biased view of the facts in the case clearly illustrates that Rittenhouse acted in self defense when he shot 3 men; one who chased after him and tried to disarm him of his rifle, another who chased after him, swinging a skateboard attempting to strike Rittenhouse in the head as Rittenhouse lay on the ground, and another man who ran toward Rittenhouse pointing an illegally possessed handgun at him.

The Criminal Charges Brough Against Rittenhouse—

In a clearly political move, prosecutors charged Rittenhouse. Knowing they had no way of winning, prosecutors used the public trial to gaslight the public into believing Rittenhouse was an alt-right neo-nazi. An assertion proved erroneous. The point was not to convict Rittenhouse, which they couldn't, but to demonize him. And then anyone who would dare to believe that someone had the right to defend themselves. If you believed what Rittenhouse did was not wise, but clearly justified, you too were an alt-right nazi. Of course, the media and maniacs in the streets even threatened the jurors with doxing and rioting if they ‘decided wrong'.

Rittenhouse legally defended his life against three men in the streets of Kenosha. He defended his freedom against a politically motivated prosecutor in a court of law. Kyle defended and continues to defend his reputation against baseless accusations. And he is trying to protect whatever assets he has after paying for legal defense, to defend against a civil suit brought against him by the family of one of the men who tried to kill him. 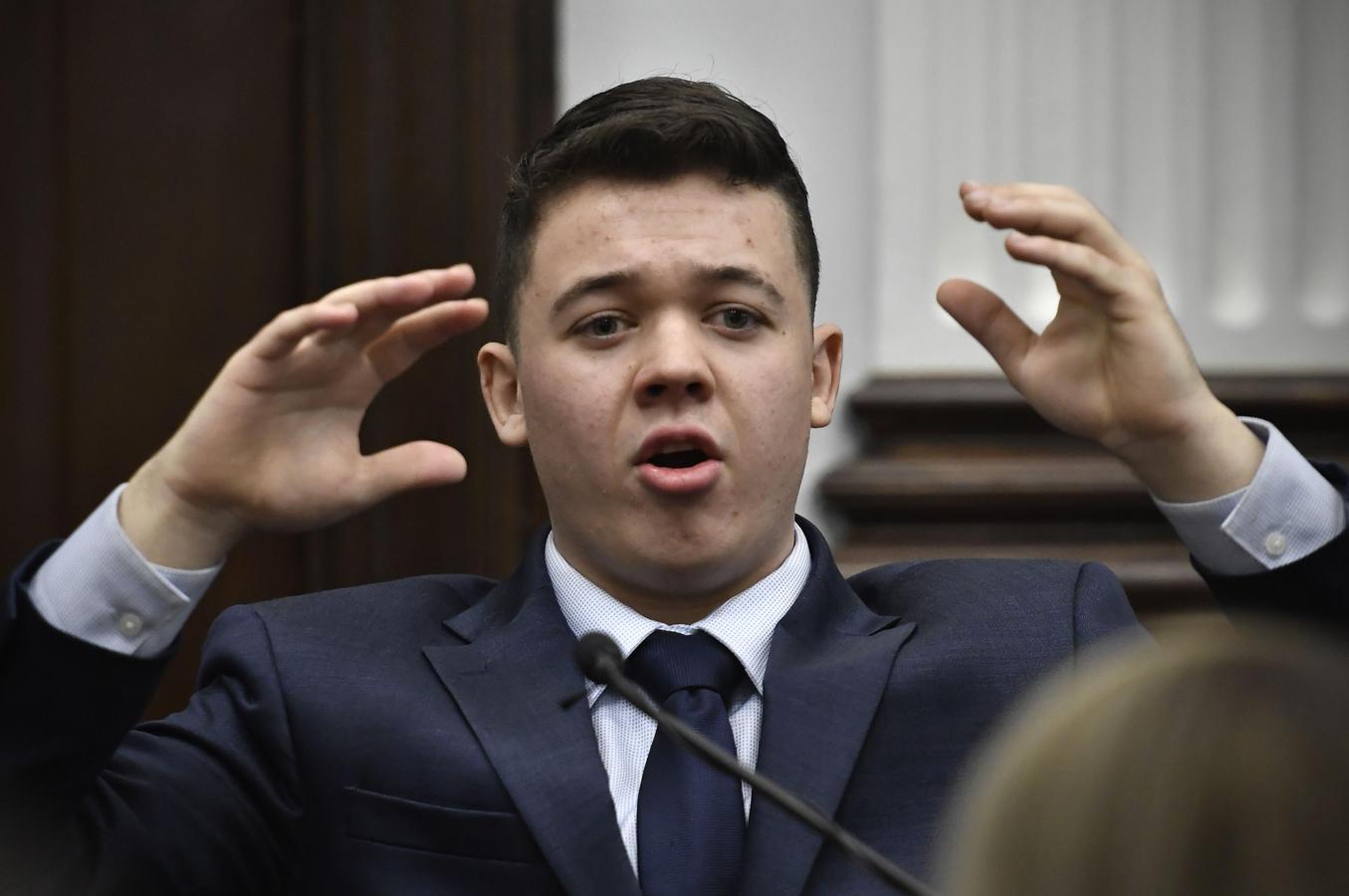 The Civil Suit Against Rittenhouse—

The father of an adult who attacked Rittenhouse with a skateboard wants money. No doubt he grieves for his son. Any decent father would. But the arguments in this civil suit against Rittenhouse are nonsensical and proven false in the criminal trial.

The Deceased Attacker is actually a Hero—

For example, in the suit, the father claims his son was a “hero” and was trying to disarm Rittenhouse. The claim in the criminal trial was that somehow the 3 men were ‘good samaritans' who thought Rittenhouse was an active shooter, and they needed to stop him. A claim that prosecutors couldn't substantiate with evidence, witness statements or ‘victim' testimony. The complaint filed by the man's father reads:

Yeah, this description of events is complete fantasy when compared to all the evidence presented at trial.

Rittenhouse is an alt-right Nazi—

The complaint also attempts to use the same failed approach prosecutors used in the criminal trial—frame Rittenhouse as a racist. The ‘you're a racist' argument works on social media. But the same question that the prosecutors couldn't provide an answer to in the criminal trial lingers. If Rittenhouse is so blinded by racial hatred, why did he only shoot people of his same race? The answer is clear, because he only shot people who he reasonably believed were going to cause him death or serious bodily harm, period. 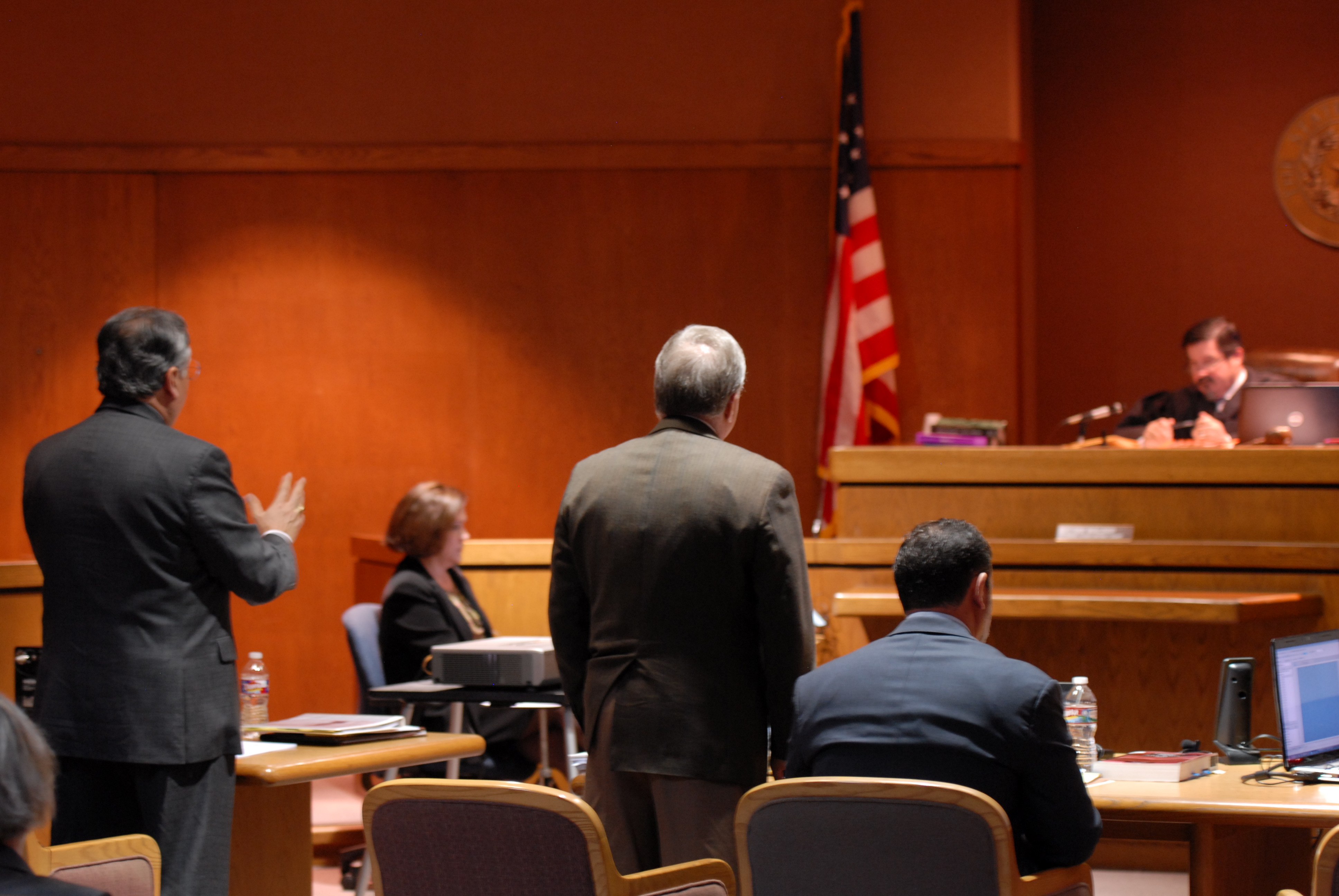 In the complaint, the attacker's father drummed up fake news spread by the media that Rittenhouse brought the AR15 he used to defend his life across state lines in violation of law. The morons in the media repeated this, although with basic journalistic investigation, they would find the claim completely untrue.

The point is that if you carry a firearm for self defense; you need to know that in some states, even if you're acquitted, you can still face civil suits. While the saying may be true, that ‘dead men don't sue,' it fails to mention that their families do. And they do it all the time.

You also need to remember that whether it be a criminal or civil trial, you can assume that anything the opposing side can do to twist, invent, or bring into question your character or actions, they will. It doesn't have to be true.

So my advice is:

What is the Legal Definition of Firearm, Receiver, Frame
Is Tulsi Gabbard an Alt-Right Second Amendment Extremist?