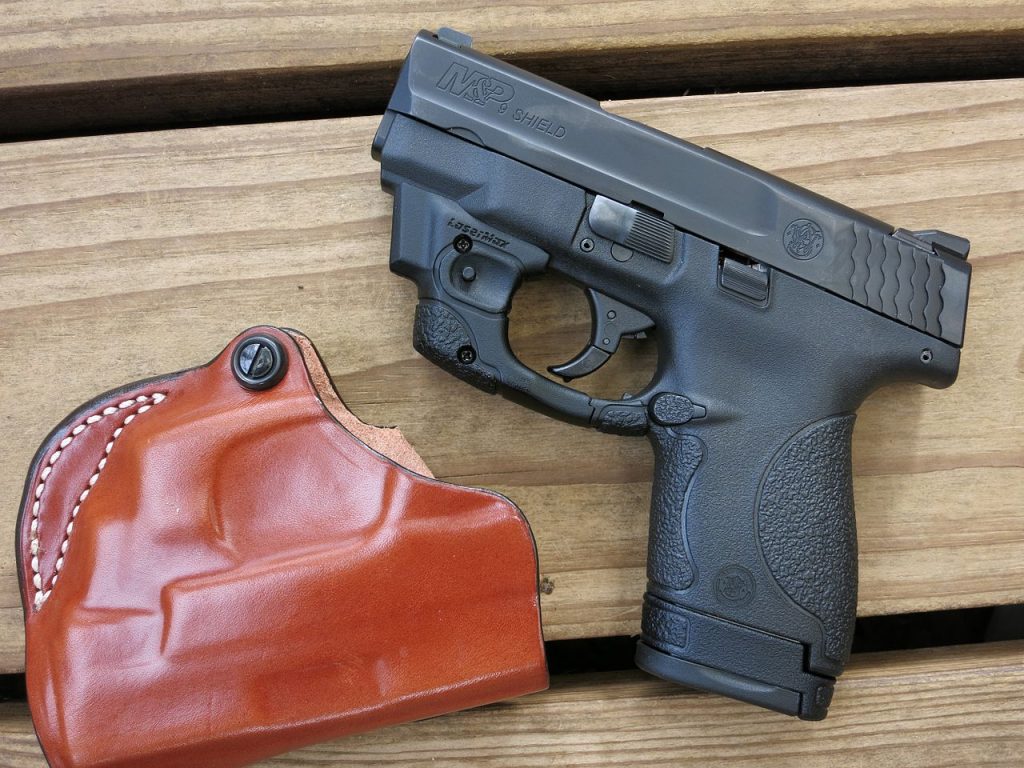 Until recently, New Mexico and Louisiana had honored each other’s concealed carry permits. That has now changed.

Now residents of New Mexico will no longer be allowed to carry concealed in the state of Louisiana, and vice versa. As of a few days ago the NM and LA state government sites show the updated lists of what state permits are honored and which are not.

7 Responses to CCW Reciprocity Change in New Mexico and Louisiana