Join Our Newsletter
Shop Our Store
MAIN MENUMAIN MENU
By Craig Martin on March 23, 2017 in Law 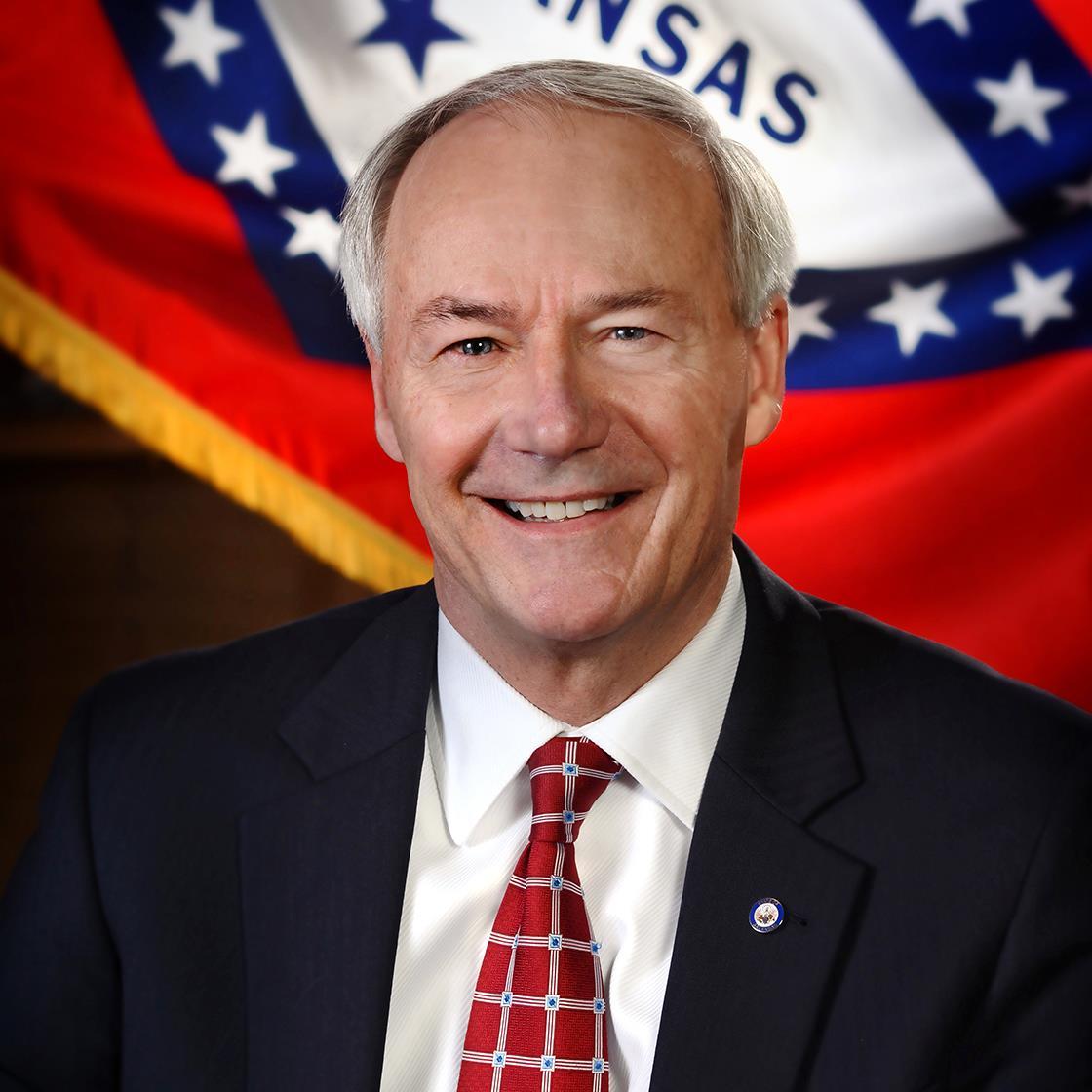 Following up on an article we had written last week about Arkansas' concealed carry expansion bill, Arkansas Governor Asa Hutchinson announced yesterday that he has signed House Bill 1249 into law, allowing concealed carry on state colleges and universities.

HB 1249 passed the Arkansas legislature on March 15th and while it differed from the original bill which required state institutions to allow faculty to conceal carry on campus, HB 1249 definitely appears to be a step in the right direction.

A major amendment that was needed to pass the bill now makes it so that anyone who carries concealed weapons on campus is required to take a training course up to eight hours long. The amendment also gives students the option to carry on campus.

“I've consistently recognized that there is, first of all, a second amendment privilege but also a security and safety benefit from firearms by people who are properly trained.”

These were the words of Governor Hutchinson after announcing his signing the bill into law.

In addition to the campus carry aspect of the bill, HB 1249 also expands where people can carry concealed weapons. Now public buildings, like the State Capitol, and bars and restaurants that serve alcohol will have to honor concealed carry unless they post a sign at the entrance barring concealed carry.

“That enhances security and I do not consider that as a threat but as an addition to public safety,” Governor Hutchinson said.

Private institutions are the only entities allowed to opt out of the requirement.

Representative Charlie Collins said that from the beginning his goal has been to keep loved ones safe on college campuses.

“I think with the governor's leadership what we have created is a model which many other states over time will adopt and hence we won't just be saving lives in Arkansas, we'll be helping people all over the country”

The University of Arkansas released this statement about the bill being signed into law.

“We will work collaboratively with the UA System as it establishes policies, guidelines and practices that align with the law as it affect our campus,” said Steve Voorhies, University of Arkansas media relations manager. “We have also begun work on an information portal for our campus to answer questions, and share policies and guidelines as they are developed through the UA System.”

If you would like to learn more about campus carry, make sure to take a listen to episode 44 of “The Concealed Carry Podcast” where we go over just what campus carry entails.

Does your state have campus carry currently? If it does shed a little light on what Arkansas can expect in the comments below, and also if you support the Governor's decision.