Join Our Newsletter
Shop Our Store
MAIN MENUMAIN MENU
By Craig Martin on March 20, 2017 in Law 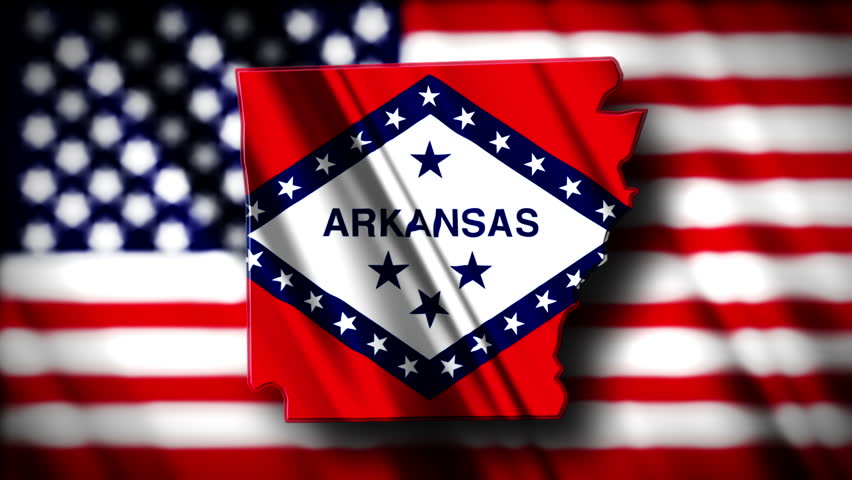 By a vote of 71-18, the Arkansas House of Representatives concurred in the final Senate amendment to HB1249. That amendment took what had been a bill allowing employees of state public universities to carry concealed handguns on campuses and extended that privilege to people 21 and up with concealed carry licenses. Those carriers would have to undergo eight additional hours of training. But they would also be allowed to carry concealed firearms into many of the state’s public buildings, including the State Capitol, and into private bars that choose to allow it.

“One of the problems with having these areas where guns are not allowed, concealed or not, is that those are the places that are victimized by the cowards that pull out their guns and shoot many people.”

After several changes were made over the last month to HB1249, the debate on amendments to the bill in the House was relatively brief. The House had passed a previous version of the bill early in February and had to concur in five amendments adopted in the Senate. Fayetteville Republican Rep. Charlie Collins, the bill's sponsor, took to the House floor to explain a key component of the revised bill, training requirements, to be developed by the State Police.

“Obviously the benefit we have in Arkansas, is that one of the national experts from his work happens to be our Governor. The Arkansas State Police report to him. So he’ll be able to oversee all that to the degree he wants to get involved,” Collins said.

Collins referred to Gov. Asa Hutchinson’s role in a task force the National Rifle Association assembled in the wake of the 2012 Sandy Hook Elementary School shooting. That task force called for armed and trained guards at schools around the country in order to prevent other mass shootings.

Republican Rep. Karilyn Brown of Sherwood defended this idea by saying she believed bad guys target gun-free zones. She said “One of the problems with having these areas where guns are not allowed, concealed or not, is that those are the places that are victimized by the cowards that pull out their guns and shoot many people.”

Gov. Hutchinson is expected to sign the bill. It would take effect on September 1st.