Join Our Newsletter
Shop Our Store
MAIN MENUMAIN MENU
By Craig Martin on May 2, 2018 in Gear 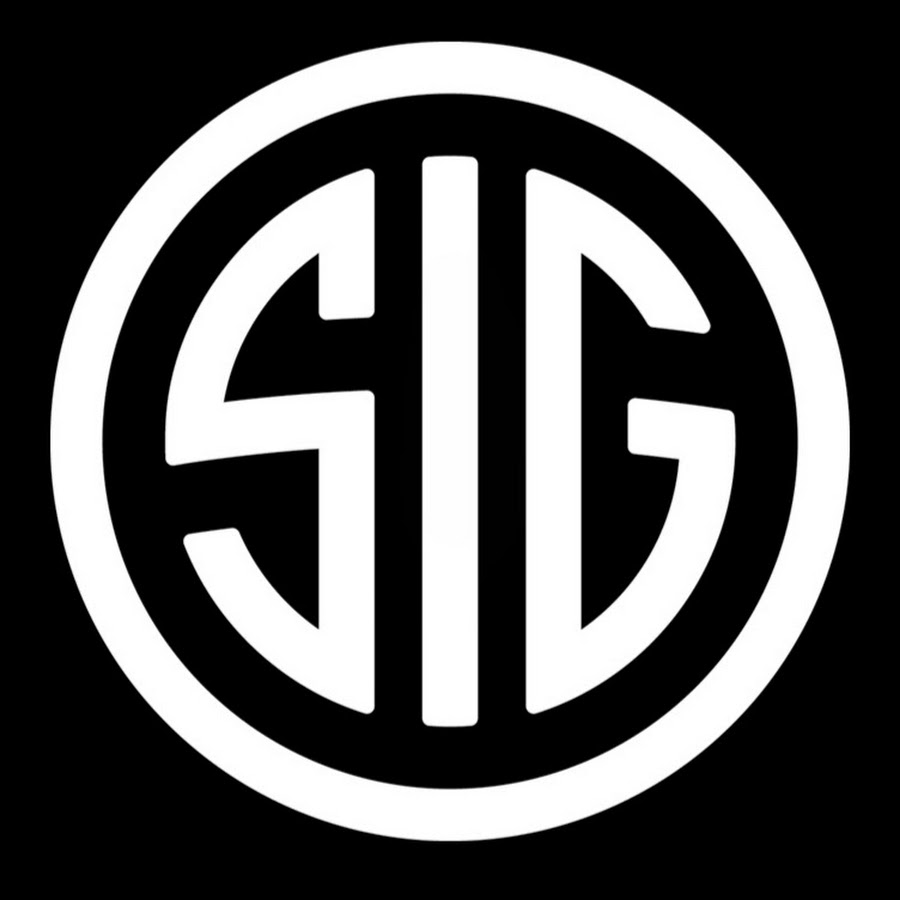 As the NRA Annual Meeting gets closer and closer we at ConcealedCarry.com continue to get loads of information from those companies who are attending the event. The announcement we are going to take a look at today comes from the folks at SIG who are offering a new set of ammo for their P365 pistols. 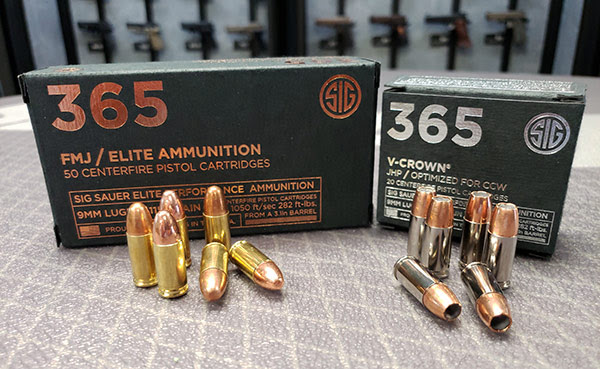 In a press release received by SIG SAUER, we have discovered that there are 2 variants of this new SIG Elite brand ammunition. One in 115gr 9mm V-Crown, specifically optimized for concealed carry pistols and another for full metal jacket rounds.

For more information about the what and why of these new brands of ammunition let's take a look at what SIG themselves said.

Training the way you carry is paramount, and SIG full metal jacket (FMJ) ammunition is engineered to shoot like SIG V-Crown jacketed hollow point (JHP) personal defense loads – same recoil, velocity and importantly, same point of impact – to ensure a seamless transition from training ammunition to carry ammunition. Corresponding SIG V-Crown and FMJ rounds are loaded on the same machines, use the same brass and are loaded to the same pressures. They use the same clean-burning powder that is consumed before the projectile leaves the barrel, for the optimal mix of muzzle velocity and muzzle energy, while still making recoil very comfortable and manageable.

THOUGHTS ON THE NEW ROUNDS?

Obviously, we haven't gotten our hands on these new rounds to do any test shooting as of yet, but they do look interesting.

But what do you think? Do you think you will start carrying any of these rounds or are these a pass in your eyes? Let us know what you think in the comments below.