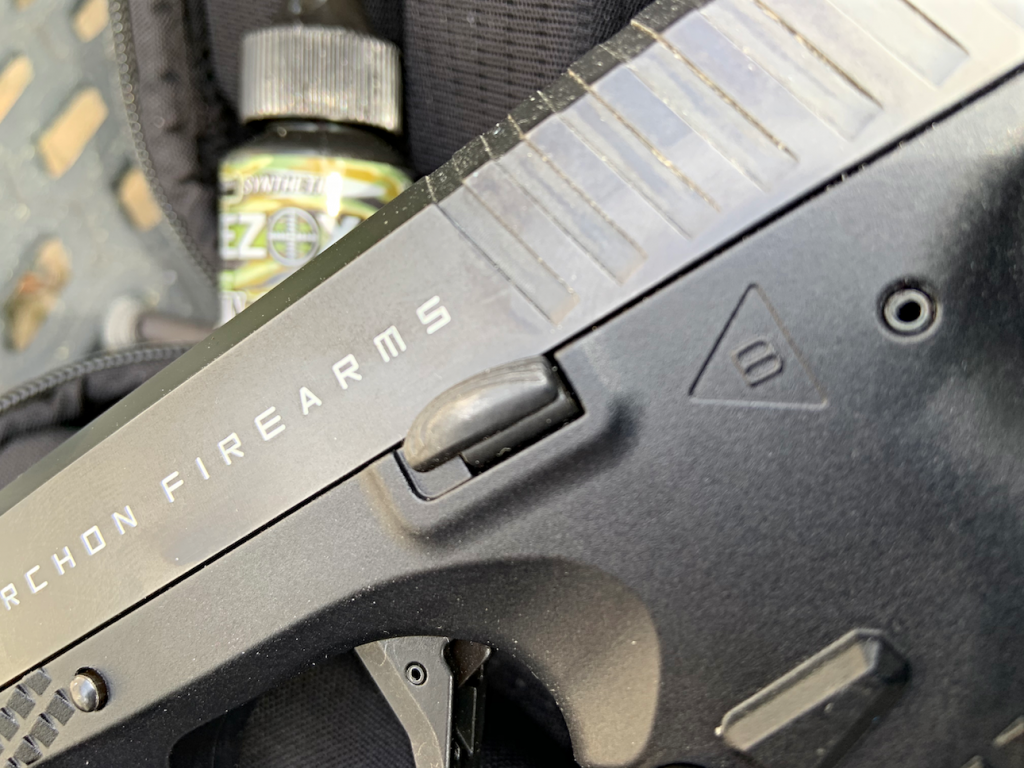 Gun owners love to fight about the most idiotic of topics among themselves, instead of things that actually matter. I was recently called out for my use of a term in describing one of the parts of a pistol. I use the the terms slide lock/stop and slide release interchangeably–which is apparently wrong to some people.

Because it's a topic I've never covered before I thought it prudent to turn it into an article for the whole world to see, if they so desire. The question at hand is this:

Is it a slide stop or a slide release?

Both terms can be correct depending on the individual, the gun, and what it's being used for. The truth of the matter is that different gun manufacturers call the device by different names. Taking it a step further than that is what the part itself is used for. This lever is used to stop the slide from reciprocating after the last round has been fired, and can also release the slide when pushed down. Any competent defensive or competitive shooter should be able to return the gun back into battery by using the slide release method for one-handed shooting, as well as the hand over slide method. Therefore, either term is technically correct.

Slide stop vs slide release and the manufacturer

It makes it a moot point to argue that a person is an idiot when they use a term that is also used by major gun manufacturers. In fact, if you were to go to Canik's home page and read the features listed under the guns you'd see that both terms are used.

Here's a screen shot directly from their page regarding one of their guns using the term I've been called an idiot for using: 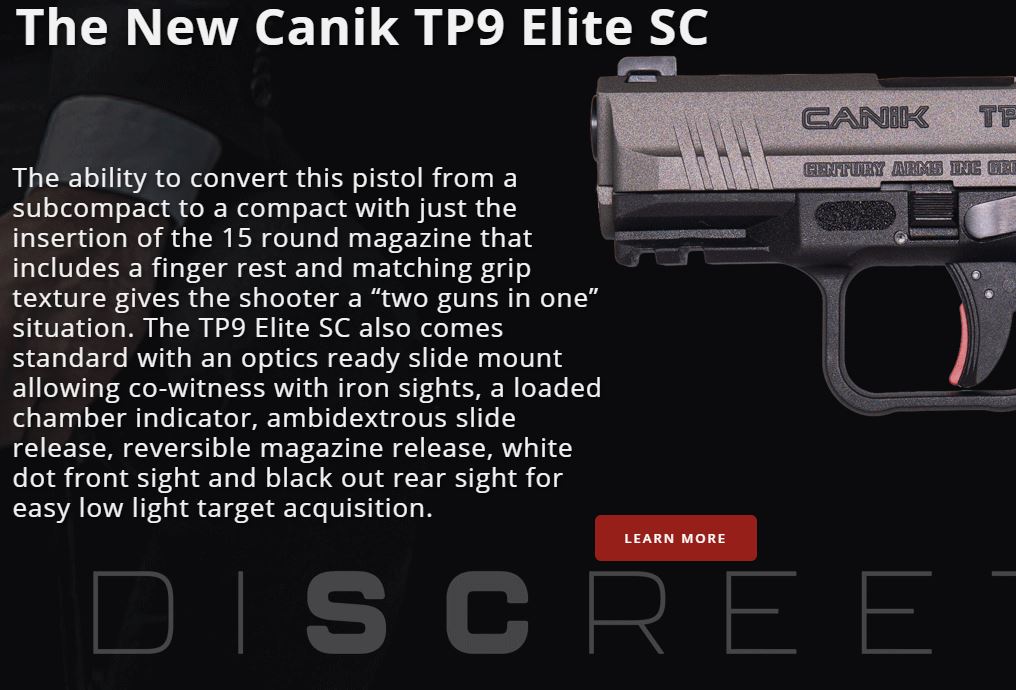 By reading the above, you can clearly see that Canik on at least some occasions clearly has no problem using my preferred term, being “slide release.”

I've met instructors (professional, well known instructors) who call the little lever by either term and use slide stop and slide release interchangeably. They do this, likely, because they recognize that both can be correct.

And, your instructor will likely prefer one method over the other but should NOT teach that the other method has no value because any way you can get your gun back into battery is useful.

This is nothing like the “magazine vs clip” debate that isn't really a debate. Clip is wrong. As far as I know all professional gun folks call magazines for what they are, and I've never heard a manufacturer call one a clip.

I understand that some gun manufacturers call their particular lever what they call it because they don't want the user to use it as a release. The reason why is probably because it's not reliable in function to do so.

I recognize that some guns cannot return to battery by using the slide release method because it'll cause a potential feeding issue.

The argument can be made that if your gun cannot use the slide stop as a slide release that your gun is under-engineered and you need a better gun. Even if your preferred method of sending the gun back into battery is by grabbing the slide, pulling to the rear, and letting go, you should train for one-handed shooting.

If you can't train for all scenarios because your gun is limiting you, then your gun is sub-par and you need to buy yourself a better gun instead of making excuses for shoddy engineering.

If this is the gun you entrust your life to, don't you want it to be the best one you can carry?

I admittedly do not own one of Glock's pistols. I have no problem recommending them and know they're reliable. The Glock manual for the G45 MOS I just recently tested says this on page 13:

3. Release the slide by either :

a. Pressing down slide catch lever.

b. Pulling back and releasing slide.

Again, SIG calls it a slide catch lever but also recognize that it's totally fine to release the slide by pushing down on it.

Either term (and method) is technically correct because some manufacturers call it a slide stop, and others call it a slide release. The most important thing isn't that we fight over meaningless baloney, but that we're training for all scenarios with our guns and start to debate things that actually matter.

What do you call it? Let us know in the comments below.

America’s 2nd Civil War Has Already Begun
Episode 376: Do You KNOW??? Questions You Should Be Asking Yourself

One Response to Is It A Slide Stop Or A Slide Release?