Join Our Newsletter
Shop Our Store
MAIN MENUMAIN MENU
By Matthew Maruster on May 28, 2020 in Gear 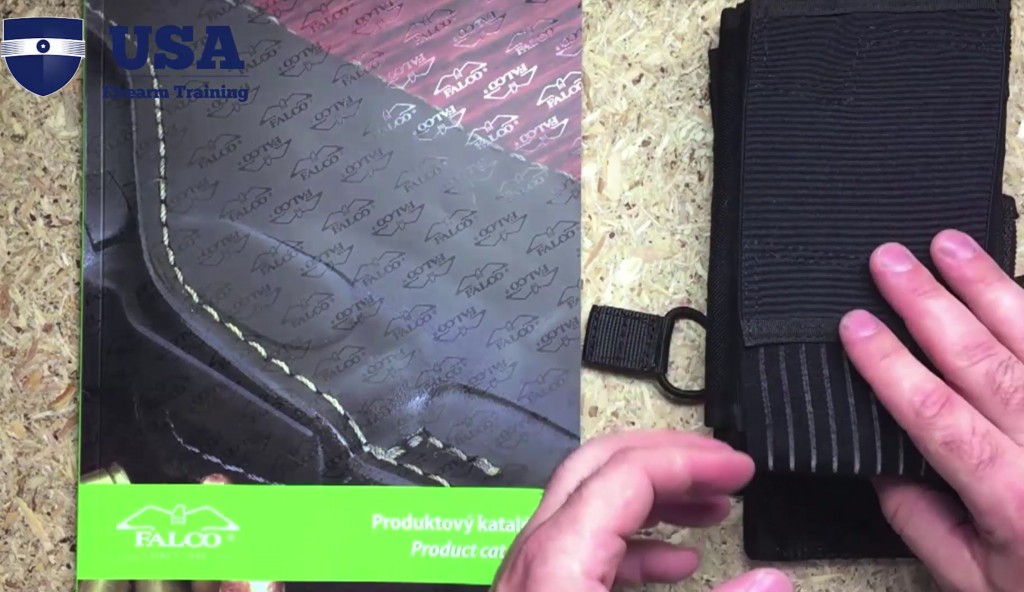 For anyone in the market for a new belly band type holster, let me introduce you to a great company from Slovakia called Falco. I was fortunate to field test two belly bands of theirs and was impressed with my findings.

What follows is my review on the belly band holsters.

The material they use is actually really nice and you can tell that they've perfected their designs to be of high quality.

One of them was a mesh type material and the other had a very soft, vented material that allowed the fabric to breathe a bit. Between my wife and I, we've got a lot of experience testing belly band holsters. While I am not too affected by different fabrics being up against my skin, my wife is very sensitive in this manner and can get itchy, very easily.

A lot of the time she can't use this type of holster and, in fact, these belly bands from Falco were the only ones that haven't caused her any issues at all (as of the original publish date of August 2016).

One thing we've noticed with belly band holsters, is that the retention tends to not be very good unless there is an added retention device like a strap or something similar.

Falco thought outside the box a bit more than the average company usually does with their retention device, and I actually like it because it's easy to operate if you choose to use it. But, you don't have to use it.

What is it? It's a bungee cord with a tab at the end. Because it's a bungee cord that stretches it's also almost universal to fitting all guns. (I say “almost” because there may be something that doesn't fit.)

Disengaging it is as simple as flicking it off with the thumb, as demonstrated in the below video.

Overall, the belly bands are very well made at an affordable price and may be the perfect belly band holster, if you're in the market for one.

Something else that I think is pretty cool about Falco as a whole, is that they make holsters in an plethora of styles–not just belly bands.

And, make sure you check out my Falco Holster Belly Band review video, below:

Make sure you subscribe to our YouTube channel to keep up with all we've got going on over there: