Some Brits across the ocean who write for a publication called The Guardian (not super 2a) estimated up to 600,000 guns are stolen in the U.S. each year. Is this accurate? It's hard to know exactly, but for sure, criminals steal a lot of guns from vehicles. 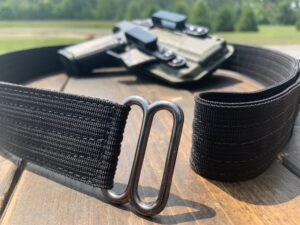 That is just the statistics from one city in Tennessee. Imagine the number if we tallied all the cities!

And keep in mind, those are only the guns reported as being stolen, meaning that the actual number is somewhat higher. I'm reasonably sure that not all gun thefts get reported.

Why does any of this matter?

If you leave your gun in an unlocked car, you aren't making wise decisions — and that is me putting it as nicely as I can.

You should only leave your gun in the car reluctantly and out of necessity. For example, you have to run into a non-permissive location like court or school.

Then, don't stash it in the glove box of your vehicle. Instead, locking it in a container meant to hold firearms securely makes more sense. Yes, a safe costs money. However, a good vehicle vault likely costs much less than replacing a stolen handgun.

Check out this option from Console Vault. You can read the full review by clicking here.

In case it wasn't blatantly obvious, let's go over a few more reasons why you should lock up your gun if you must leave it in your car:

By and large, property crime has become an accepted part of life. Sentences for convictions are lax, and understaffed police departments allocate resources to work on violent crimes. Stores tell employees not to even engage with shoplifters. As a result, theft is commonplace and goes unpunished. 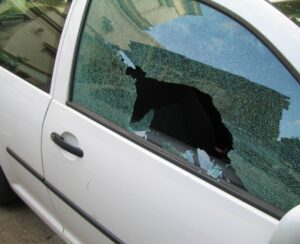 Several stores have closed locations or changed hours because of the unsustainable thefts and lack of police response. So I speculate the decreased property crime number is more due to a lack of victim reporting than a genuine reduction in criminal activity.

People are not shy about stealing things, and we should guard with all effort against thieves getting free guns.

The majority of guns used in crimes are guns stolen from homes and vehicles. Being a responsible gun owner means you're not part of feeding that beast.

It gives the anti-gunners a reason to complain —

If you're like me, the sound an anti-gun person makes when talking about why you don't need an AR-15 or that semi-auto gun makes you cringe. The false media narrative about guns and gun owners makes us all look like monsters. Whenever a criminal uses a gun, it is used as justification to come after our gun rights.

It's almost like they're saying that these “law-abiding citizens” can't even properly take care of their guns; let's take away their right to self-defense.

To tie a bow on this point, not too long ago, the city I live in was deliberating whether to allow a large company to build an indoor gun range in the city. One of the major arguments against the project was that the range would draw gun owners to the area. They warned gun owners would bring their guns to the range and then, when finished, leave them in their vehicles while they shopped at the nearby stores. Then the guns could be stolen and used in crimes throughout the city.

The company decided to build it in a different city. 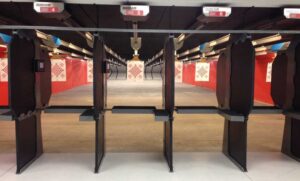 It costs you money —

I haven't had a gun stolen from my vehicle; however, I know people who have. Every one of them was upset about the theft. The damage to the vehicle and all the other stuff taken was frustrating. Realizing that a criminal now has a gun and could kill someone with it was frightening and sobering. And they realized that they were unarmed and had to replace the gun.

Guns are expensive, at least good ones you trust to carry for your everyday carry (EDC).

I don't know about you, but I'd rather spend that money on ammo, training, or to take my wife out to dinner.

Don't leave your gun in your car unless you must. And when you do have to, your goal should be to make your gun as hard to steal as you possibly can. Try the following-

Does Console Vault make a safe for your vehicle? 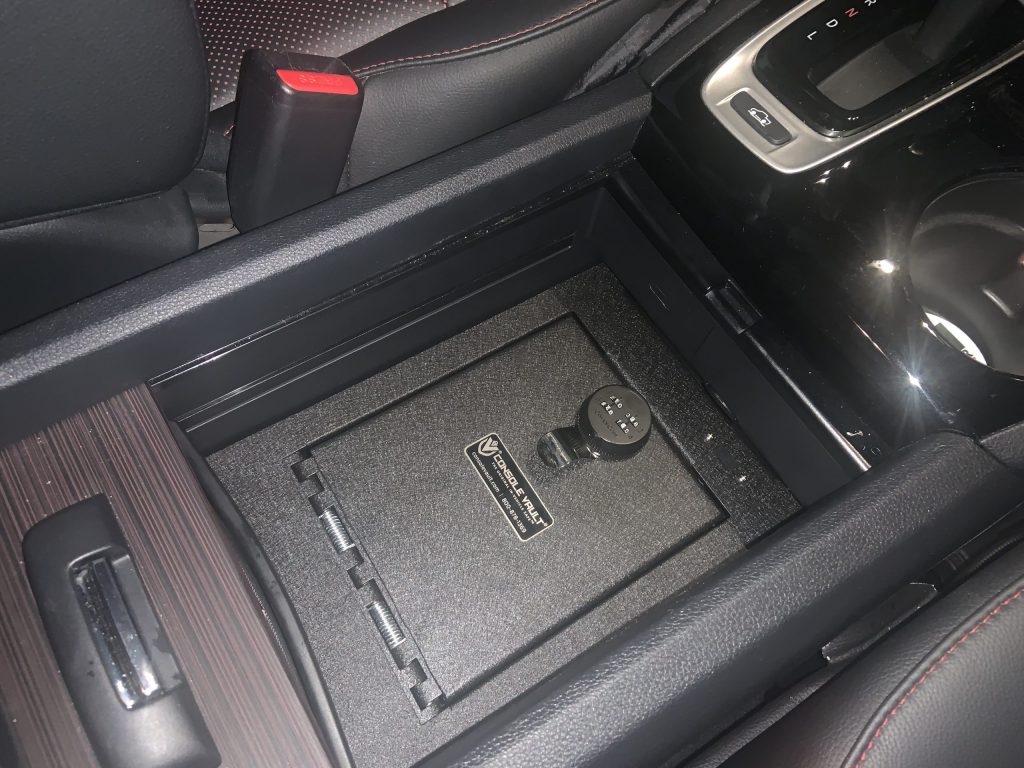 A safe mounted to the vehicle like this one from Console Vault, is a good option if you simply must leave the gun in the car.

*This post has been updated and was originally published in December 2020.