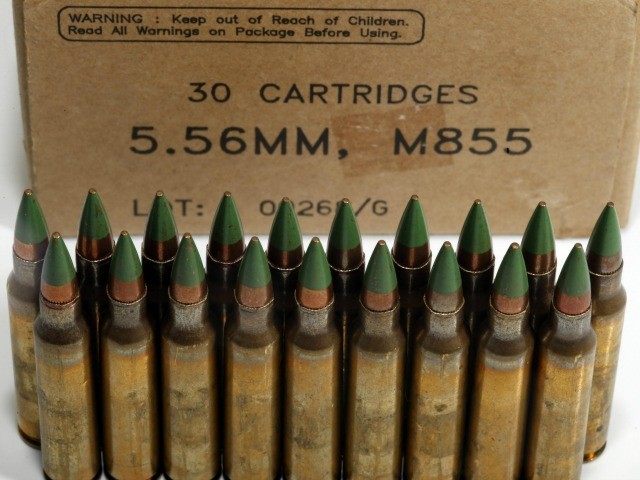 Okay, so in case you've been living under a rock, the world is in a bit of chaos right now. I say it like that because I still see some people on the gun groups asking where they can get ammo and why nothing is in stock. For some reason, they don't know what's going on.

I won't waste precious time telling you. Instead, let's get right into the meat of this article.

Palmetto State Armory still has a good amount of stuff in stock. They're the best place to buy from, in my humble opinion, because they make a lot of their products in house and can control the inventory very well. You can read an article I wrote after touring all of their facilities, here.

The reason why I put them first on my list, is because I actually ordered something from them last week, and it got to me in only 5 days. At one point their website was bogged down with traffic and I was unable to order anything for about 30 minutes. But, that seems to have resolved now, and while stock is limited, they still have affordable prices on their goods (as of this writing).

But what if you need a whole gun? Or, if you need a lower or something like that but your gun stores are closed, or they're not processing background checks right now?

There are still website stores with 80% lowers and jigs in stock that you can finish in your basement or garage. I have personally used products from 80percentarms.com with success. If I can build a functional AR-15, then anyone can.

They're not the only ones, however. A simple search on your favorite search engine should yield several different results. In many cases, you can finish these guns with nothing more than some common tools found in your garage. Just make sure you read what is needed so you're sure.

Believe it or not, certain calibers of ammunition are starting to come back into stock at certain retailers. Lucky Gunner, for example, seems to have most calibers except 9mm. This means that they do have the ever elusive .223 in stock, which is great news.

The point, is that there is still some stuff out there if you are desperate, know where to look, and are willing to build your own guns. Also don't discount Brownells. They've got a huge stock on some of the little stuff that nobody else is buying right now and can still be found over there.

4 Responses to eCommerce Stores With Some Stuff Still Available