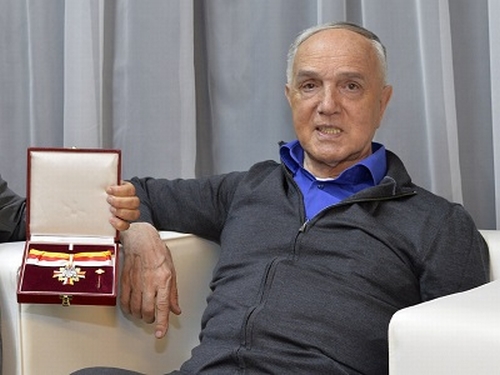 All of us know Glock, and it's very likely that most of you who are reading this either own one yourself or know somebody who does. But what about the man behind the gun? What do we know about Gaston Glock himself? Well, his story is one of self-defense, firearms, and self-defense firearms. Let's take a look at the life of this extraordinary man.

We start our story in Gaston Glock's homeland of Austria. Born on July 19, 1929, Gaston Glock spent more than 30 years of his life not in business for himself. But upon marrying his (now ex) wife Helga in 1962, that changed. Using the savings money that they were going to use to pay for an apartment, the future arms designer and manufacturer started his business career in the same way that any arms designer would, by making curtain rods.

Glock's first business not only didn't have anything to do with firearms, it didn't have anything to do with the defense industry at all. It took until the 1970s and a contract with the Austrian army for Glock to even get into the knife game. And that was Glock's game until a dinner in 1980 when Gaston, sitting with several higher-ups of the Austrian military offered to redesign the army's sidearm. The military accepted the offer and thus began the growth of Glock's business as we know it today.

Following Glock's agreement with the Austrian military, the company began to grow almost exponentially. In 1981 he created the gun that would forever change the gun industry, known as the Glock 17. And because it functioned so well, he went under contract to manufacture 20,000 sidearms for that military in the early 80s.

By the time the mid 80s came around, Glock brought his expertise to the United States and began the process of growing his company even further. Over the next 30 years, Glock would grow his company into a powerhouse which makes over $400 million dollars per year.

As Glock grew in the United States and around the world it has become one of the most widely used firearms for concealed carriers and those interested in self/home-defense. But this could have all changed in a 1999 incident which saw the man who brought self-defense to so many forced into a situation in which he needed to defend his own life from a violent attacker.

The story goes that in an underground car park in Luxembourg in '99 Gaston Glock was attacked by a French hitman who attempted to kill Gaston with a mallet. However, the then 70-something-year-old man was able to fend off the assassin with his bare hands.

An interesting side note, which you can read more about along with every aspect of Glock's life in the book Glock: The Rise of America's Gun, the attack on his life was conceived and set into motion by Glock's longtime business associate, Charles Ewert who was attempting to embezzle money.

Ewert received 20 years in prison for hiring the hit-man, who received 17 years. 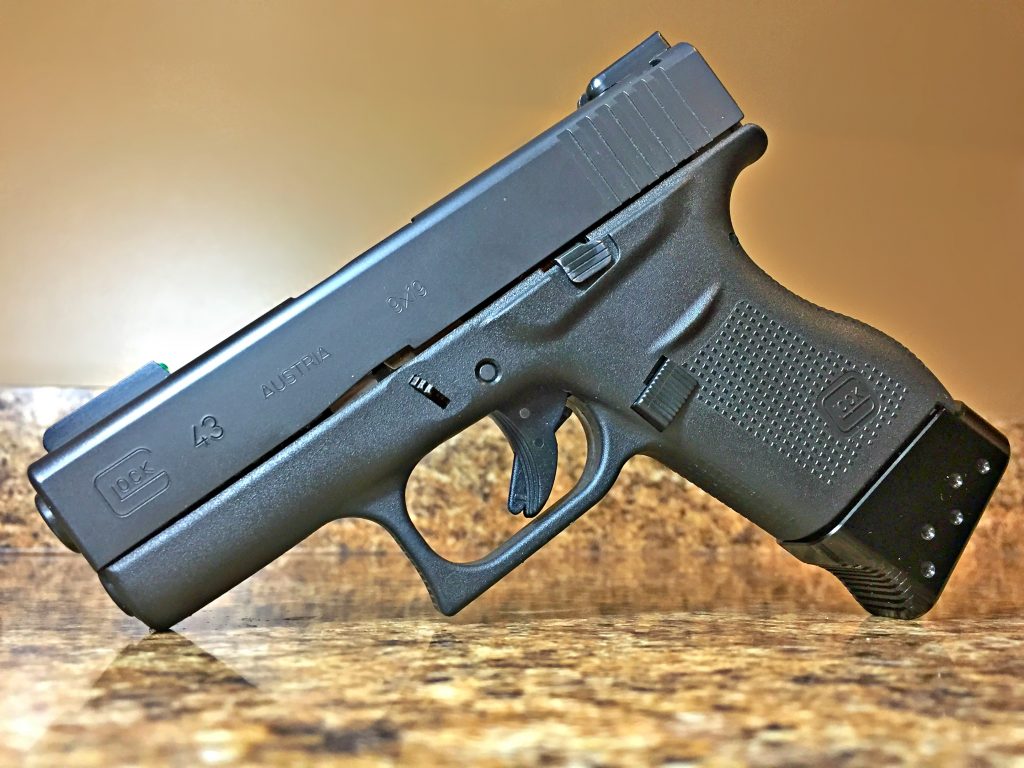 Even after the attack, he continued his momentum, hard-working ethic, and the desire to keep making some of the world's finest pistols. Today Gaston himself, at 88 (with a birthday of July 19th) is still going strong. And his company … well, that speaks for itself.

They continue to make some of the most popular pistols in the world, which is evidenced by the need to produce products like the Glock-E-Trainer, which is a Glock-only dryfire practice tool that we sell here on our website.

The popularity of Glock's pistols doesn't seem to be dying down anytime soon, as they continue to produce high quality arms for civilian, law enforcement, and military use. Only one question remains, which Glock do you own? Let us know in the comments below.