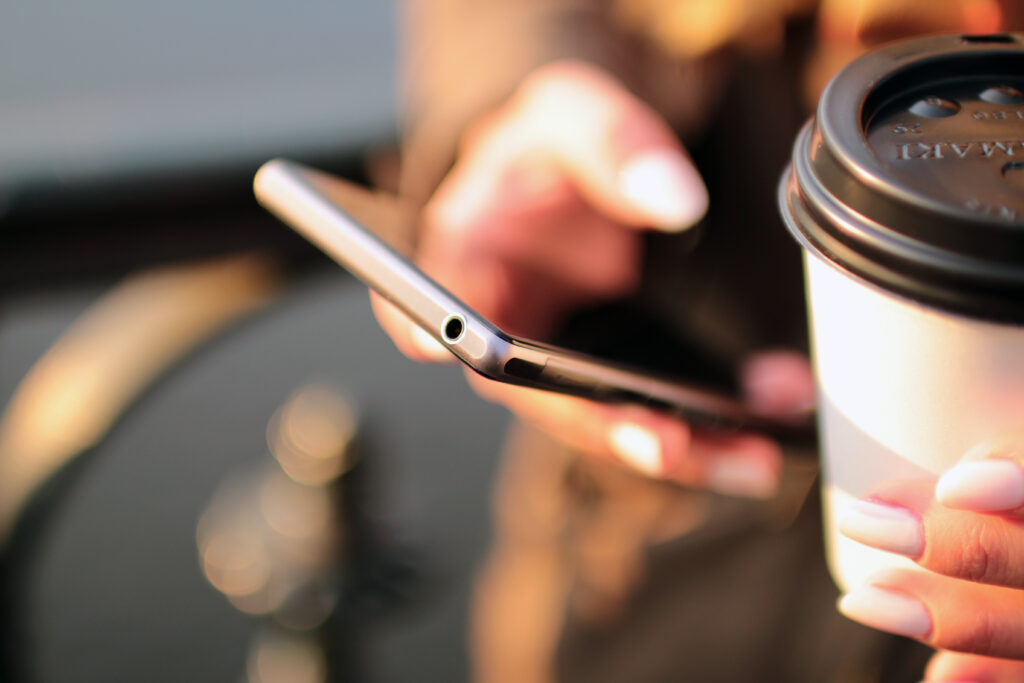 I would like to pass on a concept that was ingrained in my mind when I was in Marine Corps Bootcamp. While in uniform, we were not to carry anything in our right hand. Reason being, your right hand should be free to render the appropriate hand salute to an officer.

We were taught the same concept at the San Diego Regional Police Academy. Except for this time, the reason was different.

Recruits were drilled on not carrying things in their dominant hand. This may seem like an insignificant lesson. However, when it comes to a deadly force incident, you will already be in a reactionary mode.

Anything we can do to minimize the tasks we must perform is beneficial and frees our mind to focus on the other critical decisions.

One simple thing you can do is keep your gun hand free. If possible carry your bags or your keys in your off or support hand.

Obviously there are times when both hands are needed for a task. Nevertheless, try to free up your dominant hand whenever you can. If you are walking with a child, try to keep them on your non-dominant side. This makes it easier to move them out of the way and facilitate a one-handed draw and presentation if it is necessary.

Enlist the help of your significant other or friend to “call you out” when they see you with something in your gun hand. You would be amazed at how many times you have something occupying your gun hand. If it isn't necessary why would you want to hinder your ability to get to your firearm?

Sure, most draws that come from concealment involve two hands, so some would say ‘what's the point? I am not going to keep both hands free.'

It is possible to draw from concealment with one hand, and if you can't, it is either because you haven't practiced, or your set up is not ideal and should be changed. Be that the holster or the location you carry your firearm.

Which finally brings us to the last point —

Another thing to consider, and is worth practicing, is the ability to drop what you're carrying. It sounds silly, but there have been instances where people have gotten hurt because they were so focused on the thing that they were carrying that they couldn't get their gun out properly.

It's a good idea to pretend you're holding your phone at the range. Then, when a shot timer beeps signifying a bad guy, you drop the simulated phone (an old flip phone or one you still have but no longer use), cup of coffee, etc., to practice getting your gun out.

Training like this will help strengthen the fact that when it's time for a deadly force encounter, you're actually ready to defend yourself. Understandably, dropping what you're holding may not ALWAYS be the best plan. Your phone is, of course, your fastest connection with law enforcement or EMS. The likelihood, however, of someone calling the police during a shooting in a crowded location is higher than if you're in a remote area by yourself. So you will have to decide which is best given your circumstances. Weighing the ability to make one-handed shots, vs dropping your phone, or stashing it in a pocket. It all is situationally dependent. But understanding how to operate and the realities of how quickly you can draw one-handed, or throw your phone in a pocket and then draw will help you react better if the situation presents itself.