Join Our Newsletter
Shop Our Store
MAIN MENUMAIN MENU
By Craig Martin on January 29, 2018 in Recalls 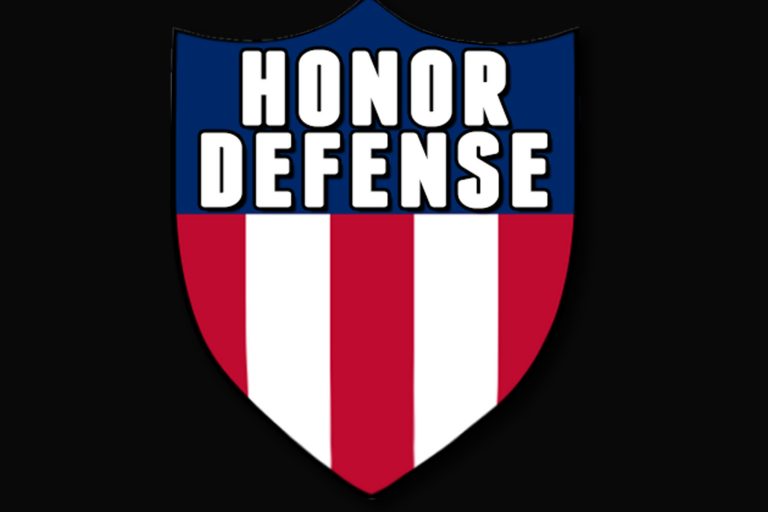 It's been a rough month for Honor Defense. In Mid-December the company's Honor Guard drop-fire issues swept through the gun world and concerned Honor Guard pistol owners waited with bated breath to see what the company would do in response to this potentially dangerous malfunction.

Well, now the time has finally arrived in which Honor Defense has put their money where their mouth is. In doing this, the company has offered what appears to be a pretty fine deal to its customers in the form of a free voluntary upgrade for any Honor Guard owners who feel it necessary for their firearm.

In a press release which ConcealedCarry.com has received from the folks at Honor Defense, the company has stated its plan for remedying their unfortunate mishap and the reasons behind why they are doing so quite plainly. They have stated …

Recent events indicate that handling an Honor Guard pistol beyond U.S.A. safety standards by dropping or striking the firearm with a hammer may cause an unintentional discharge. As a result, Honor Defense has developed an upgrade to the Honor Guard striker assembly (within the slide).

To receive the upgrade, go the Honor Defense website and follow the directions outlined in the Honor Guard Upgrade section. Once received, Honor Defense will upgrade your slide unit and promptly return it to you.

This upgrade will provide increased drop performance beyond U.S.A safety standards and is available to all owners of an Honor Guard pistol.

Details of this program are available on  www.honordefense.com

Now the question remains, what does the public think about this as a response? Many people have written us in our other articles about the Honor Defense firing on impact with a surface. Or from our video study in which we ourselves dropped the Honor Defense to see for ourselves that it indeed did fire when dropped.

But now Honor Defense is back on the offense and looking to remedy this situation. Hopefully, we see a learning opportunity here for all gun manufacturers. When something bad happens to your one of your guns, fix it. You'll save face for later on.

What do you think of this announcement from Honor Defense? Will you take them up on it? Let us know in the comments below.

This news broke shortly before SHOT Show, 2018, but we were in Vegas or on our way, and have just been able to share it with you now.