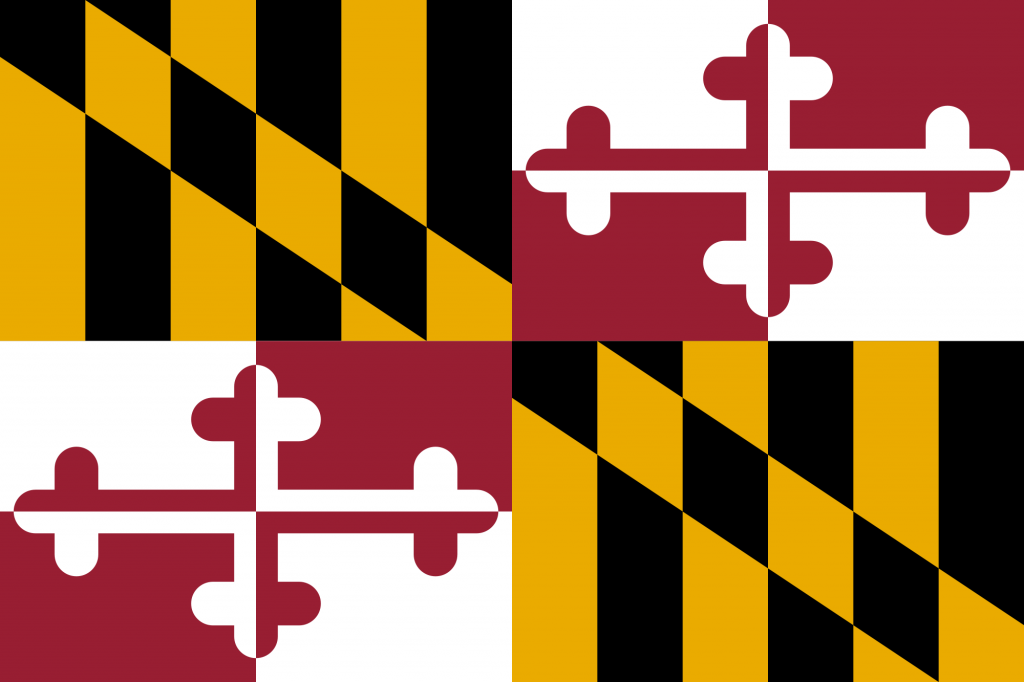 On March 20th a 17-year-old student went into a high school in Maryland and fired a semi-automatic handgun injuring two other students, one of whom has passed away from her injuries. Now this might be the first you are hearing of this. The day wasn't over (when Jacob wrote this) but neither The New York Times nor CNN had any mention at all of the story on their website home page and USA Today and NBC News buried it below the fold … apparently not deeming it worthy of “Top News” at the top of their website that day.

Why would the top news organizations of this country completely ignore a school shooting? Because it doesn't fit the agenda.

Since the Florida school shooting last month the debate over gun control has reached all new heights with even President Trump and the NRA endorsing ideas that previously they wouldn't have entertained.

Everyone wants to “do something” but the country is divided over what we should do. Today's shooting helped us understand better 4 major things we need to know about the issue that is polarizing America.

1: All the Gun Laws You Could Want Won't Stop Gun Violence

Some of you may be tired of hearing this but ultimately no number of laws will stop violence from happening. Maryland is the perfect example of gun control for those who are in favor of greater firearm regulation.

What do you need to know about Maryland:

Magazine Capacity Limitation – Anything greater than 10 is illegal CHECK

Despite all these laws being in place in Maryland, a 17-year-old kid accessed a gun and shot at other students. Now you might want to believe that if the laws were laxer, these incidents would happen even more often. The data doesn't support that at all. In fact the data says the opposite … look at the Sandy Hook shooting for another example of tough gun laws and evil happenings.

What you can't deny is that despite all those laws being in place “gun violence” can and will still happen.

Since the Parkland shooting Florida has passed a law to restrict 18, 19, and 20 years old who are otherwise legally able to buy rifles nationwide from doing so in Florida.

Walmart and Dicks Sporting Goods have changed store policies to no longer sell rifles to those under the age of 21.

Inherently any of us should understand that prohibiting anyone of any age from purchasing something doesn't mean they won't commit acts of “gun violence.” It would be like believing that since teenagers can't buy alcohol they will never drink.

The Maryland shooter was 17 years old. He used a handgun which is illegal to purchase per Federal law until one is 21 years old.

The news media glossed over the fact that the shooter in the recent Texas shooting was stopped by an armed citizen. Now they are not giving this story attention because the shooter was stopped by a good guy with a gun … before there were any fatalities at all.

DAILY in this country, good armed citizens stop crimes and save lives with guns.

Teachers shouldn't be required to be armed but I don't understand laws that restrict teachers who are willing, trained, and desirous to be armed.

4: You Think the NRA Is Bad … The Media Is The Real Threat

The NRA is accused of killing kids and being terrorists. The NRA is not a magical human who influences America. It is a lobbying group that is controlled, funded, and empowered by its 5 million members. Without the support of its members, it would cease to exist.

The media, on the other hand, is something else entirely. The major print and broadcast media players in the country have clear agendas. They decide what to tell you and how to spin it but nobody ever marched on Washington with signs that say: “Stop CNN From Killing Our Children.”

These media giants not only have an agenda but they also directly profit from tragedy. They push the names of the killers to the top of the news story for weeks to drive better ratings all the while inspiring the next evil lunatic who wants to be famous.

The answer to ignorance is education.

The answer to hate is love.

What do we do next? Share your thoughts in the comments below.