Join Our Newsletter
Shop Our Store
MAIN MENUMAIN MENU
By Joshua Gillem on September 28, 2018 in Opinion 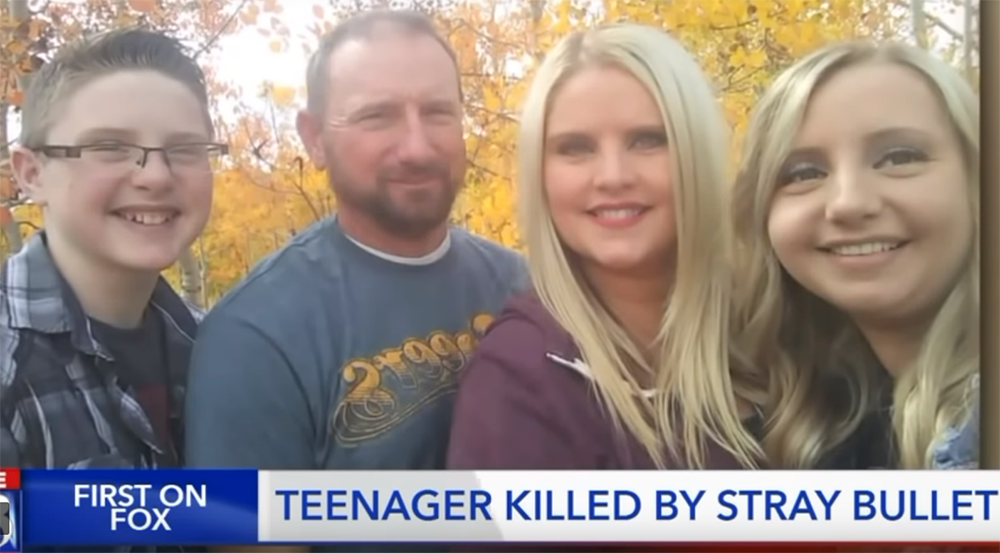 Why are we still having these conversations? Why do we need to constantly re-iterate things like gun safety to people who claim ignorance when life is taken? Imagine this following scenario for a moment, if you will:

You're driving down the road in the car with your family. You've got two kids in the back seat and your wife up front. Maybe you're all joking around with each other. Maybe you're singing a song. But more than likely at this time in history the kids are on their electronic devices. Either way, it doesn't matter because you're jarred out of your tunnel-vision daze from the miles of nothingness in the middle of East Jabib, Utah, when your hear the pop of glass breaking and your daughter screaming bloody murder.

Your son was just killed by a stray bullet.

It wasn't a drive by shooting in Chicago or Los Angeles.

There were no gangs involved.

There was no robbery, and nobody was attacked.

There was no crime at all other than that of ignorance and stupidity. This is something that could have been avoided if the persons involved weren't so completely out of it. Had they just looked they would have known there was a road just a few hundred feet away where there were actually people driving.

This is a true story, and we reported on it, here.

If you couldn't tell, I'm pretty angry at this whole ordeal. This could have been avoided just by simply following the old, all important safety rules put in place all those years ago. More specifically, the one about knowing your target and what's beyond it.

For real, you should never be shooting your guns if there is even the slightest chance that an innocent person is on the other side of your target.

It's foolish to do otherwise. Those rules were put in place for a reason: To save lives. If you don't follow them, even unintentionally, then you're an idiot. Period.

Some rules are meant to be broken. For example, I break the grammar rules all the time, on purpose. But, when I do it doesn't hurt anyone. Well, maybe it hurts the Grammar-Nazi's feelings, but I don't care about that. If it actually hurt someone I wouldn't break those rules. When you break the gun safety rules, innocent people can die.

Don't break the gun safety rules. Please. I beg you, and so do the parents of a 14 year old boy who has been laid to rest because of some idiot who didn't follow those rules.

If you don't know what those rules are:

There are other rules that we must follow as gun owners, but these are the 4 that everyone agrees upon. If you follow them, and don't grow complacent in your shooting sports, then the chance of you negligently shooting someone goes down to just about zero.

If you have anything to add, please do so in the comments below.

One Woman’s Concealed Carry Story, and what She Learned in Our Class
How To Fix That Flinch with the Empty Case Drill

2 Responses to Know Your Target