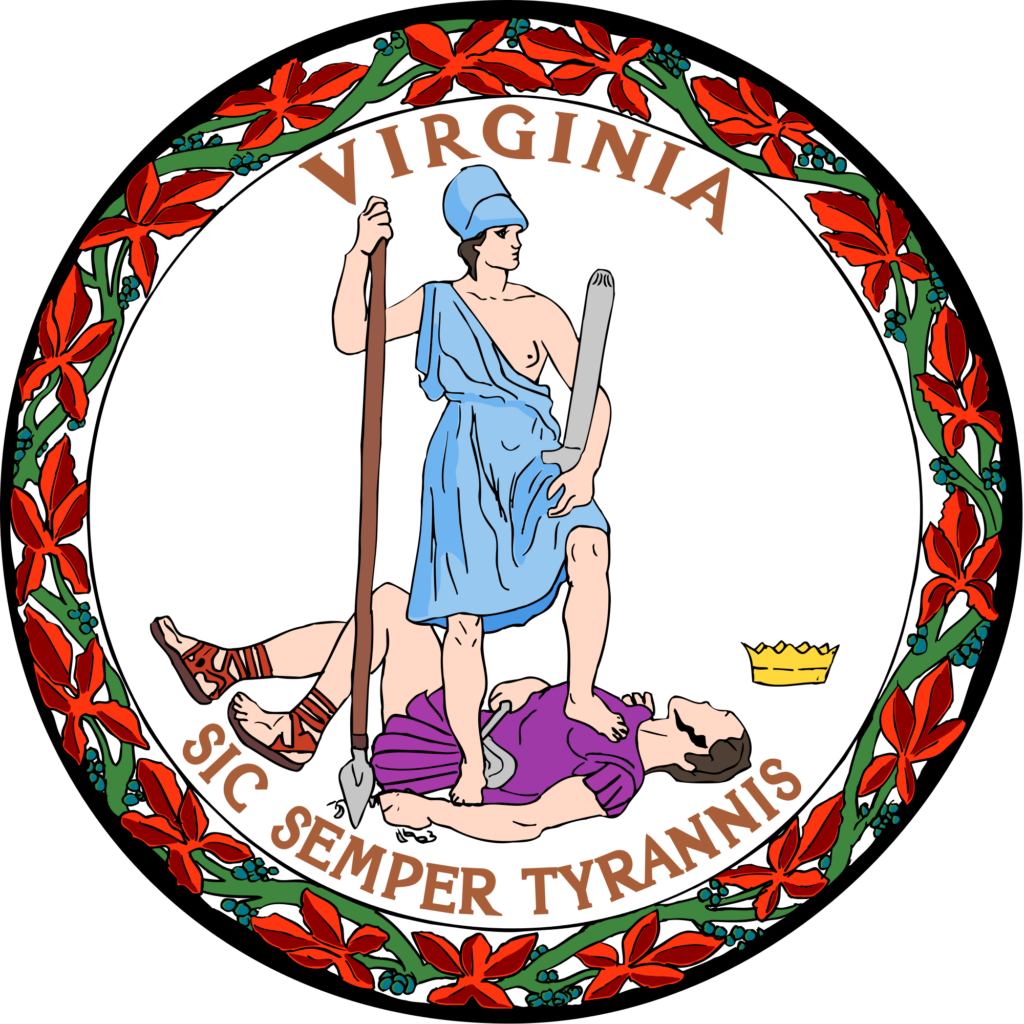 In the wake of the recent political blue wave that drowned any hopes for pro-gun Virginia folks to continue living out their lives in freedom, residents took to county buildings, spilling into the streets with the hopes that their county will be named a sanctuary for the Second Amendment.

In a movement that has been gaining ground at least symbolically around the nation, pro-gun Virginians are preparing for the worst.

The aforementioned blue wave speaks about the recent election taking place there, in which democrats took a lead in the house 55 – 45, and 21 – 19 in the Senate. Many of these democrats, fueled by the recent mass shooting in Virginia Beach earlier this year, have vowed to take action to pass stricter gun control measures.

The governor of VA, Ralph Northam, has made it perfectly clear that he's not pro gun and requested a special session on gun control a few months back. When that session abruptly ended less than two hours after it started, it seemed as if all was well for the pro gun Virginia community at large–at least for the time being.

However, now that the tides have turned, so to speak, it looks as if the people in several of Virginia's counties are concerned for their rights–as they likely should be.

These counties, located in the state's more rural areas, have a different way of life than do the citizens in the bigger, more populated areas that currently control the the way the state votes by nothing more than the sheer number of people who live there.

Many of these rural folks have grown up hunting or have been around guns in some other manner most of their lives. Guns are a way of life for them and they expect the county government's elected officials and sheriffs to acknowledge the Constitution, and not enforce any state-level laws that may violate that document.

It is unclear at this point to what degree local authorities are willing to go to not enforce any laws they may deem unconstitutional, but time will likely tell after those in charge at the state level undoubtedly pass harsher gun control laws, and potentially even stripping some of their rights with red flag laws.

While these counties will likely continue to be popping up around the state and country, it'll be interesting to see what happens once the hammer falls. Will these county officials enforce any newly enacted state gun control laws or will they serve the people who elected them?

I hope they protect their citizens and the right to keep and bear arms, but they'll have some things to overcome if they do:

After all, most people don't want to do jail time.

If there is one thing that can control the elected officials in these counties it is fear. Fear of getting locked up, and fear of not getting that much needed money to take care of whatever else the county needs to function.

One thing is absolutely certain, Virginia and other, similar states have an uphill battle ahead of them. Let this be a lesson to us all — Get out and vote, no matter what — because your very freedom depends on it.

Are these sanctuary counties just in name and symbolic only, or are these people truly unwilling to follow the state's passed, unconstitutional laws? Time will tell, and I'll leave my suspicions to myself. You can leave your thoughts on this in the comments below.

Episode 370: Mindset Is Everything With Instructor Zero
Recent DGU Stories From Around The Country