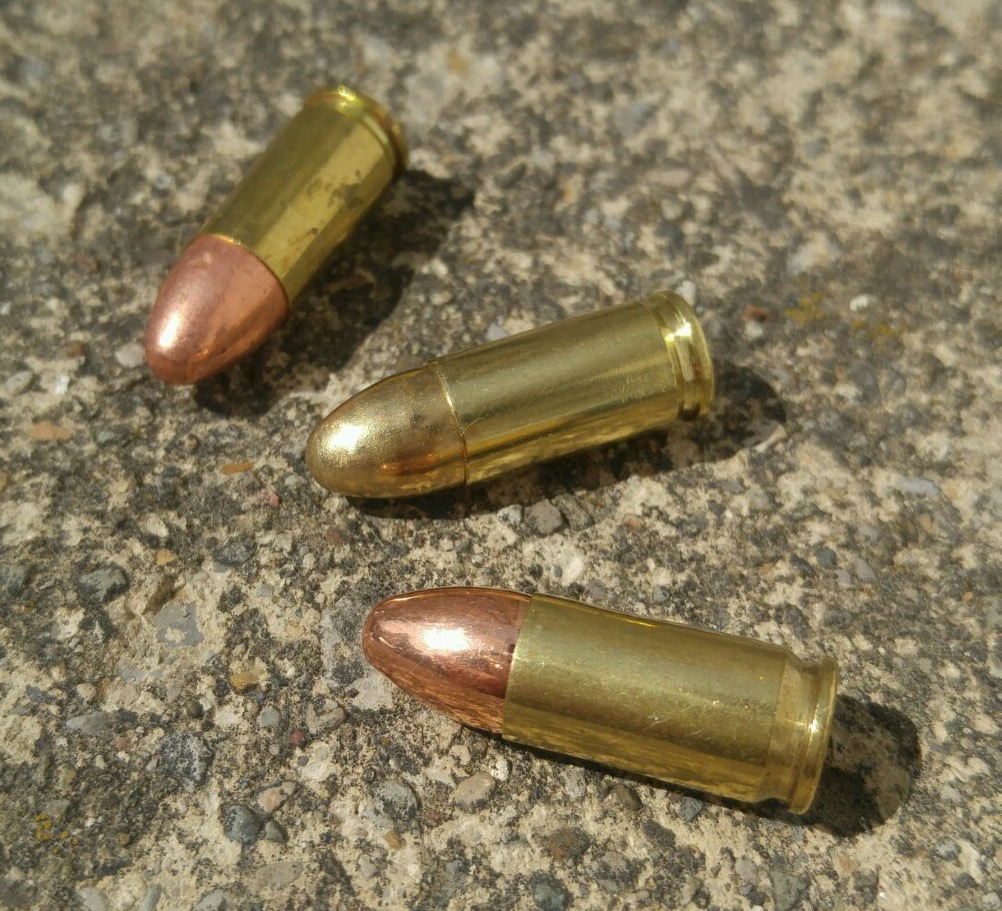 At some point, the attack on our guns will reach a tipping point. For now, they have to realize that they won't be able to do what they want with our guns, which is to restrict and regulate as much as possible. The new frontier is ammunition.

They've made it known a few different times that they'd like to come for the ammunition that feeds our hungry guns. In talks, it's usually about background checks for ammunition purchases, higher taxes, or banning internet sales. Often times saying that the ammo is the true agent of lethality when it comes to taking life–not the criminals pulling the trigger–as if they couldn't go find a bat or knife to inflict injury or death on another human being.

Much in the same way that they did with guns, they're beginning to demonize our ammo. That's the next logical step for them to take, just like they did with the AR-15.

I think the ammo fight is already here to some degree, but will get worse as time goes on. In some states, it's already very hard to just go to the store and buy ammunition. And you can forget about having ammo shipped to your front door in these areas.

California, usually the leader of the witch hunt, sets the stage for idiocy on all fronts of the gun control debate and it's no different for the freedom seeds we send downrange on a regular basis. Whatever happens in California will usually happen in at least 10 other states. And in the page where the following quote was taken, they sing the California praises.

But more than that, and to prove that your ammo's life is at stake —

The following drivel was taken from the Giffords' website:

The ammunition used in guns is what renders firearms truly lethal—yet ammunition sales are not subject to the same federal regulations as the firearms themselves, and in most states can be bought online or in person with zero oversight. Ammunition background checks and other commonsense policies regulating the sale and transfer of ammunition are important ways to keep deadly power away from those who threaten the safety of others.

You read that right, my friends … they want us to go through background checks or other “commonsense policies” just so we can go to the range and shoot our guns or protect our lives from the psychos out there. If they gain any ground on ammunition control, as ludicrous as that sounds, that will effectively halt the firearms industry. Because, without ammo, you can't shoot.

This nonsense is being spewed by the anti-gunners because it's on their radar. They're starting to realize that they may never gain enough ground to put a ban on guns in most areas. What's the next best thing? Controlling the ammo.

Can they go after our ammo, legally?

Let me go on record right now for any naysayers out there, the Second Amendment also protects ammunition. The ammo that feeds our guns is, much like the guns themselves, nothing more than a tool to make them work.

Much in the same way that we cannot regulate, tax (within reason, sure), or otherwise hurt the ink industry even though much of the news being printed these days is, well, you know … fake; they cannot tax, regulate, or hurt the ammunition industry, legally, without violating federal constitutional amendments.

In other words, just as the First Amendment protects certain rights and even tools, so does the Second Amendment. That doesn't mean that they won't try, as they have in other ways, for many years.

It is understood that we have a fundamental right to self-defense, and that right is protected by the Second Amendment. It is also therefore understood that in order to have the ability to effectively protect ourselves, we need certain tools. Tools like firearms and ammunition are absolutely essential for self-protection.

So I'll say it again: Ammunition is protected.

But that hasn't stopped states like California from enacting asinine regulations regarding the sale of ammunition. And, if they had their way, they'd prohibit the sale of ammo online across the entire country.

Of course, they can add a tax to ammunition sales, but that'll only get them so far, and anything can only be taxed so high before things start to get out of hand. Still, they will try and they are already giving us clues that they will. The question is, are we paying attention?

What we need to do is never let our guard down. We need to stay on top of our game so we can continue enjoying the freedoms we love so much. They will make the push, it's just a matter of when. They've warned us. Are we paying attention?

Here is the page to Giffords just in case you feel like burning a few of your brain cells at the stake. Am I right in my assessment? Is ammo the next frontier of gun control? Let us know in the comments below.

How you Can Lose Your Gun Rights : Understanding GVRO and ERPO’s
The Truth About Ghost Guns, 3D Printed Guns, and 80% Lowers

11 Responses to If Gun Control Fails, They’ll Try Ammo Next