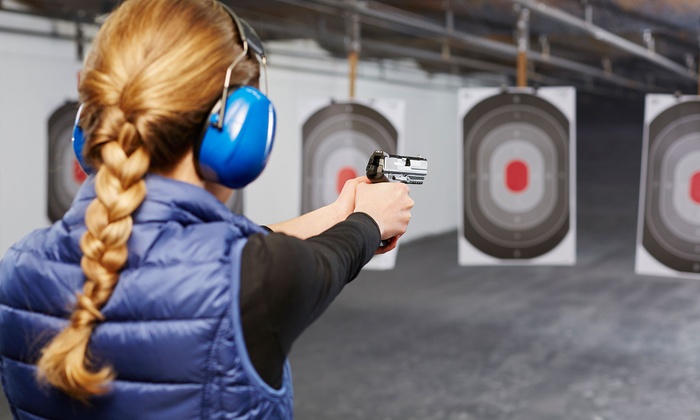 This week a Republican freshman legislator from Clearfield Karianne Lisonbee introduced a bill that would lower the age of applying for a concealed carry permit from 21 to 18 in the state of Utah. She says the idea for her bill, HB 198, was brought to her by a group of young women who want to defend themselves from rape.

“Because most Utah college campuses don’t allow open carry, 18-20-year-old adults cannot carry a weapon on most college campuses unless they obtain a concealed carry permit,” she told members of the Utah House of Representatives on Tuesday.

Democrats opposed the bill, pointing to data that shows violence on college campuses is likely to increase if there are more firearms around. Rep. Karen Kwan, D-Taylorsville, teaches at Salt Lake Community College and says she sometimes worries for her safety as it is.

“I think it would impact us in the classroom,” Kwan said.” I know it would impact me, thinking that there might be some students there who have concealed weapons on campus.”

Republican Rep. Kim Coleman, R-West Jordan, rose in support of the bill. She cited a different study that says the use of a weapon greatly decreases the likelihood of a completed rape.

“The best conclusion from available scientific data is that when avoidance of a rape has failed, (and) one must choose between being raped and resisting, a woman’s best option is to resist with a gun in her hand,” Coleman said.

In the end, HB 198 passed the House by a vote of 63-12, split down party lines. It now moves to the Senate for consideration.